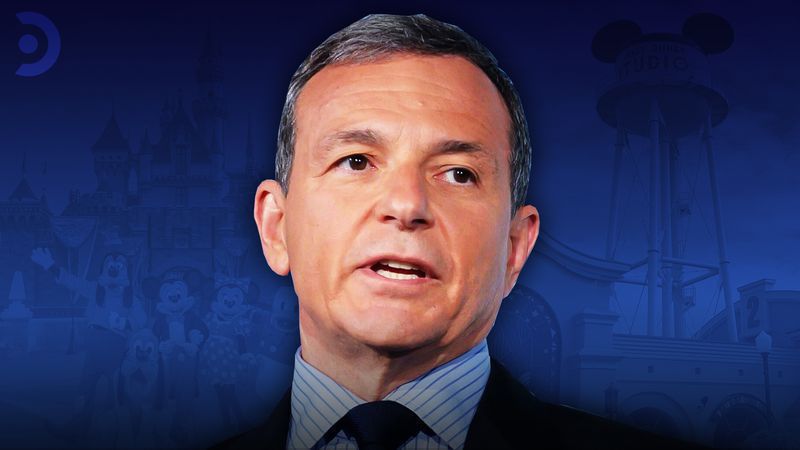 Due to near-mandatory quarantines and social distancing guidelines all over the world, businesses are shutting down for the time being and people are staying indoors unless absolutely neccesary to help control the spread of the Coronavirus. This is hitting Hollywood especially hard, with theatrical releases facing postponement and productions experiencing delays across every major studio. In light of these troubling times, more news has been released about how this is taking a toll on the film industry financially, with major studio executives trying to do their part to help as much as possible.

In an email leaked to the Hollywood Reporter, the Walt Disney Company informed employees that Executive Chairman Robert Iger will forgo his entire salary, while newly appointed appointed CEO Bob Chapek will take a 50 percent pay cut amid the Coronavirus. The email from Chapek also spoke of other unnamed executives at Disney taking salary cuts, with this quote included:

As we navigate through these uncharted water, we're asking much of you and, as always, you are rising to the challenge and we appreciate your support. Your dedication and resilience during this difficult time are truly inspiring and it gives me renewed confidence that will we come through this crisis even stronger than before, we have so many tome in our company's history.

The executives at Disney clearly understand how devastating of a hit this pandemic is bringing. Both Iger and Chapek seem to be walking the walk by taking such substantial pay cuts while the rest of the company does exactly the same. Walt Disney Company has ranked consistently as the most successful major studio in the industry over the past few years, operating as the parent company for two of the most successul franchises in existence: Marvel Studios and Lucasfilm.

Both franchises are going through difficult times in 2020. Marvel Studios has halted production for its films (Shang-Chi and the Legend of the Ten Rings) and its Disney+ series (The Falcon and The Winter Soldier, WandaVision, Loki). The theatrical release for Black Widow, originally scheduled for May 1, has also been delayed indefinitely with no timetable for a new release date. In Lucasfilm's Star Wars universe, the second season of The Mandalorian has wrapped filming in preparation for its Disney+ release in October 2020, and there is no word on the production status for the other Disney+ series or future movies yet. 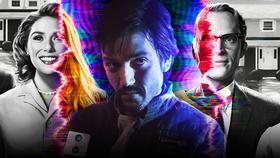 Can Captain America's Shield Withstand a Lightsaber? Mark Hamill Weighs In Once Again