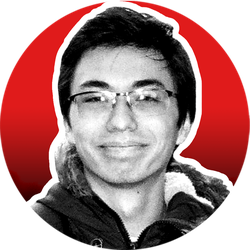 Tom is a writer and editor for The Direct who has previously co-hosted a self-described “extremely popular and awesome” film review segment on BBC Radio Berkshire and makes the occasional video compulsively dissecting new film releases. He also really likes Spider-Man. When he’s not scouring the web for hot scoops, Tom enjoys illustrating, hunting down brick-based deals and catching Pokémon.

Nitpicks aside, Infinity War is pretty damn perfect in what it sets out to achieve. The Russos manage to make Thanos and his quest for balance so compelling, and they did a perfect job translating the Mad Titan to screen. At the end of the day, Infinity War adopts a crushing feeling of hopelessness by positing the question: could the Avengers lose? Indeed they can, and it is somehow harrowing and satifsfying at the same time.

Spidey’s always had a special place in my heart, and the Tom Holland interpretation absolutely nails what I love about the character. Witty, awkward and vulnerable, there’s never been a more faithful Spider-Man than the one we have in the MCU.

Through The Direct, I will endeavour to produce content that unearths the countless possibilities of the MCU, as well as celebrates the stellar lineup of films that we’ve already gotten. Ultimately, through this opportunity, I hope to engage further with film speculation and criticism and explore these aspects in other mediums beyond writing, such as videos and podcasts! 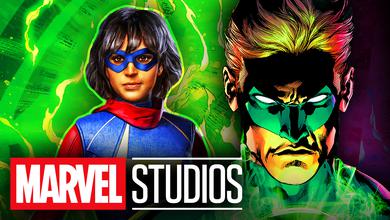 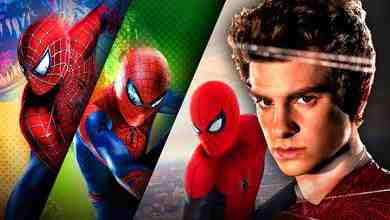 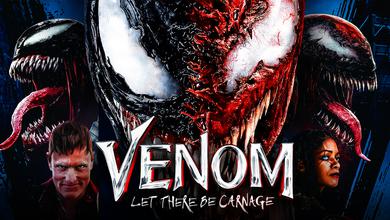 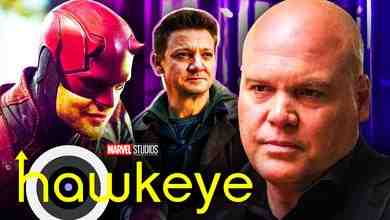 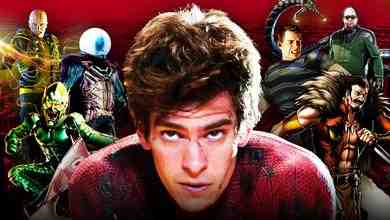 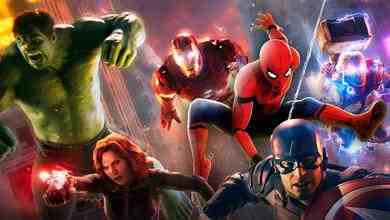 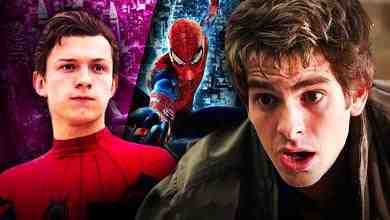 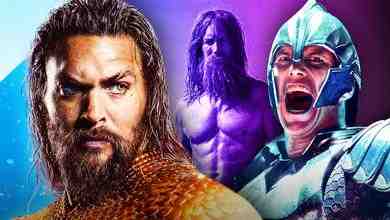 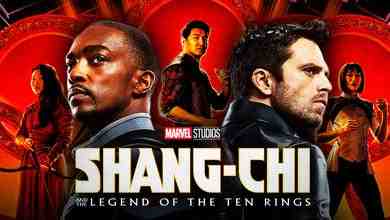