Deadpool 3 Script Not Yet Complete According to Morena Baccarin 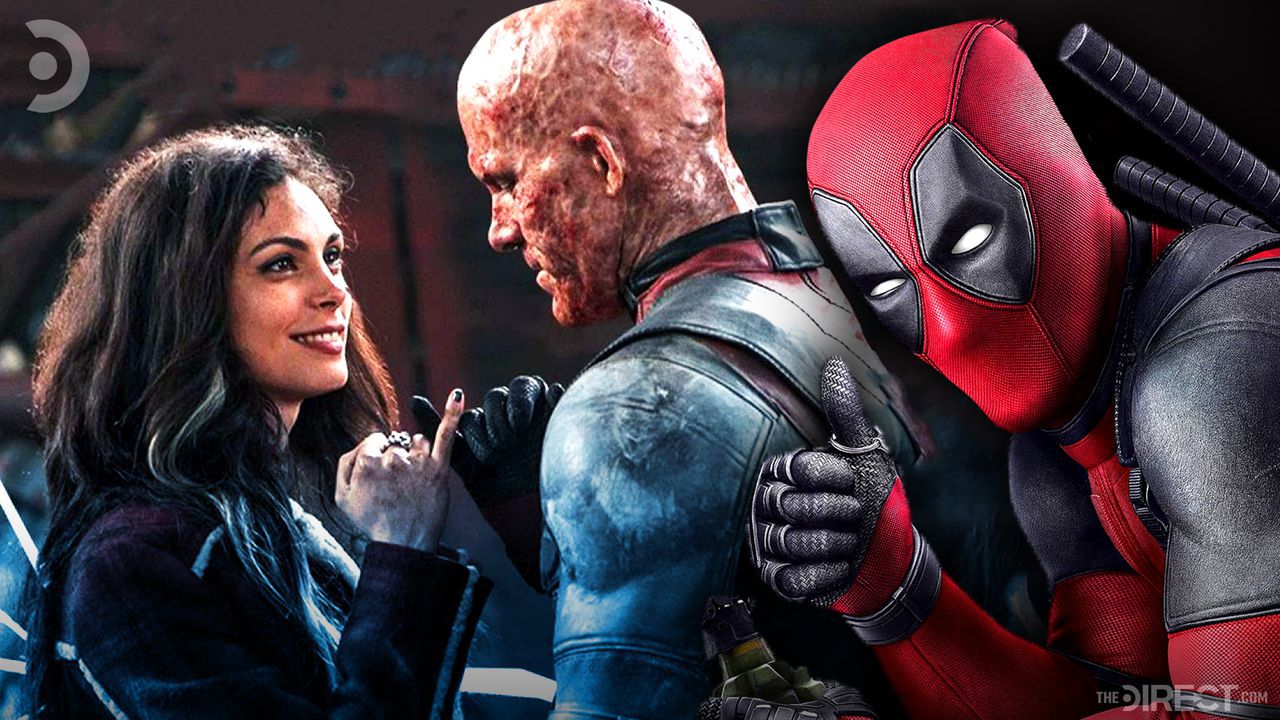 The upcoming Deadpool 3 has been in a state of flux as of late, with the project's development being relatively uncertain. Personnel associated with the film have weighed in on where the project is heading, with Deadpool star Ryan Reynolds pondering whether the film would take place in the larger Marvel Cinematic Universe or not.

On the other side of this, Deadpool creator Rob Liefeld had a more negative viewpoint on the status of Deadpool 3, claiming that there were no plans for a Deadpool film at Marvel Studios within the next 5 years or so. It is unknown which characters from the first two films would make a return for the sequel. One of these is Morena Baccarin's character Vanessa, Wade Wilson's love interest in the first film who received a much reduced role in Deadpool 2.

In a new interview, Baccarin opened up about what she knows about the state of the film and her hopes for how Vanessa could fit into it...

In an interview for Entertainment Weekly via ComicBook.com, Morena Baccarin stated she "[has] no idea" whether she would have a bigger role in Deadpool 3. The actress expanded on this by talking about where the film was at development-wise:

"Apparently, they're still writing it. I genuinely don't know. I have not been asked, or approached. There's been no conversations yet, so I'm waiting with bated breath."

ComicBook.com summarized segments of the interview, with Baccarin talking about her hopes for an expanded role in the next film:

If Vanessa is included in Deadpool 3, she hopes the role is "as big as possible." Saying Reynolds "will always be the lead...I would love to be right by his side."

Check out the full interview below:

Whilst Baccarin's character was mostly sidelined for the majority of Deadpool 2, her character was brought back from the dead through time travel in a mid-credits scene. This could pave the way for a more substantial role for Vanessa as Baccarin hopes, exploring the ramifications of her return and how this affects her and Wade Wilson's relationship.

It's unclear where Deadpool 3 is in terms of its development process due to conflicting opinions and claims. It now seems from what Baccarin has heard that the film is still early in pre-production. Whilst the actress has not been approached for the film yet, the fact that Deadpool 3 is reportedly still in its writing phase means that there is a possiblity for Baccarin to be brought in once the character's role in the story is solidified.

Previous Deadpool writers Rhett Reese and Paul Wernick were reported to be working on a new script for Deadpool 3 last year, but it is unknown whether they are still involved in the writing process currently.

Hopefully, Marvel fans will be given more information on the status of Deadpool 3 soon.

Tom Drew - Vanessa brought a grounded aspect to the original Deadpool that I felt the sequel was lacking in some respects. I'd love for Baccarin to come back for the third film, and for her to have a beefed up role to boot -- let her be Copycat! 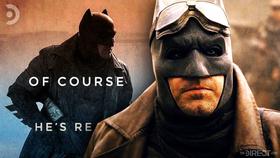 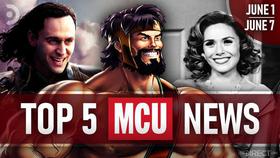 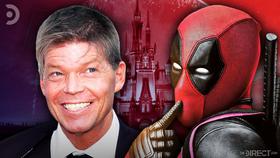 Deadpool-Disney Defiance: Why Rob Liefeld is Taking An Extreme Stance for His Merc with a Mouth 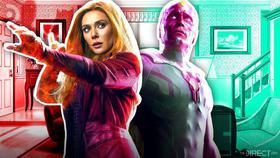 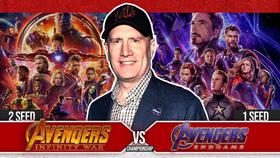