WandaVision actress Emma Caulfield, previously confirmed to be returning in the Disney+ spinoff series Agatha: Coven of Chaos as Dottie Jones, could be receiving some sort of "evolution" in the show, according to a recent tease from the actress herself.

Caulfield's casting isn't the only interesting tidbit surrounding the MCU series, however, as a whole host of exciting stars will apparently be appearing. News of Aubrey Plaza's involvement broke the proverbial dam, making way for the announcement of Ali Ahn and Maria Dizzia's addition to the cast, as well as more off-the-wall rumors, like those suggesting the casting of comedy madman Eric André.

All of this interesting talent seems to lend credence to the show's updated title, possibly tying into the titular coven of chaos that the House of Harkness subtitle was ditched for. Even so, it's Caulfield's return that leads to perhaps the most interesting (and certainly concrete) conclusions about the fast-approaching series. 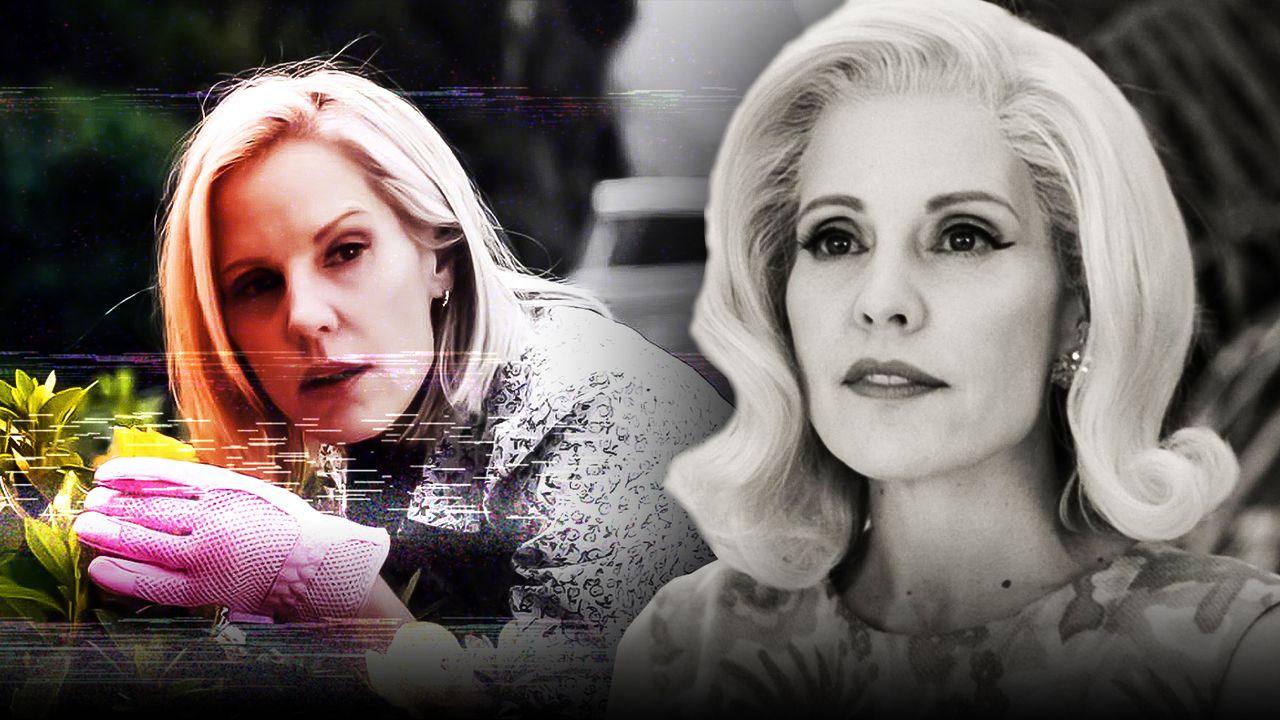 Speaking with E! News, Emma Caulfield, the actress behind Dottie Jones, the needling neighbor from WandaVision, spoke about her return in the forthcoming Agatha: Coven of Chaos.

Opening up about her hopes for the character, Caulfield shared that "she could probably level up her personal life a little bit," also noting that she "know[s] nothing:"

"It will be a really great surprise for me to see what I'm doing and how I am. I know nothing. It's a wonderful surprise. I can't wait to see... I think she could probably level up her personal life a little bit. I don't know what I am. Maybe I'm fabulous."

Beyond her enthusiasm for the possibilities the spinoff holds for her character, Caulfield also expressed excitement about reteaming with star Kathryn Hahn and writer (and director this time around) Jac Schaeffer, noting that WandaVision was "so good:"

"The show was so good. Kathryn's just on another level, honestly. I was so happy that that's where it was going. I'm thrilled to work with Jac again. She's directing, so that's great."

Caulfield also shared a bit about Agatha's production timeline, noting that she has "fittings next week" and that shooting is set for "next month."

What Will Dottie Be Doing in Agatha: Coven of Chaos?

Dottie's very presence in Agatha: Coven of Chaos is an interesting bit of news, one The Direct has already unpacked. However, Caulfield's recent comments help to expand the room for analysis, shedding light on how her role may inform and relate to the events of the series.

Caulfield's hopes for a deeper look at the character seem to indicate that audiences will be spending a bit more time in the real, down-to-Earth version of Westview. With Agatha being condemned to live as "Agnes" (the "sitcom" version of the character) at the end of WandaVision, it makes a good deal of sense that its spinoff would at least begin there.

Caulfield's remarks, as much as they center around Dottie's role, seem to suggest more of what the series (or perhaps Agatha herself) may have in store for Westview. If there is as much room for exploring the town's inhabitants as she seems to think, fans might be seeing a bit more of Westview than previously thought, possibly in some kind of transformed, witched-up state.

While it's possible that Dottie may have a larger role in Agatha, possibly even becoming a member of the chaotic coven the show's title promises, it's far more likely that she (or rather Sarah Proctor, the real woman Wanda transformed into Dottie) will serve as a connection point between the two shows, helping viewers to get reacquainted with the world and event of Westview before the real Agatha re-emerges.