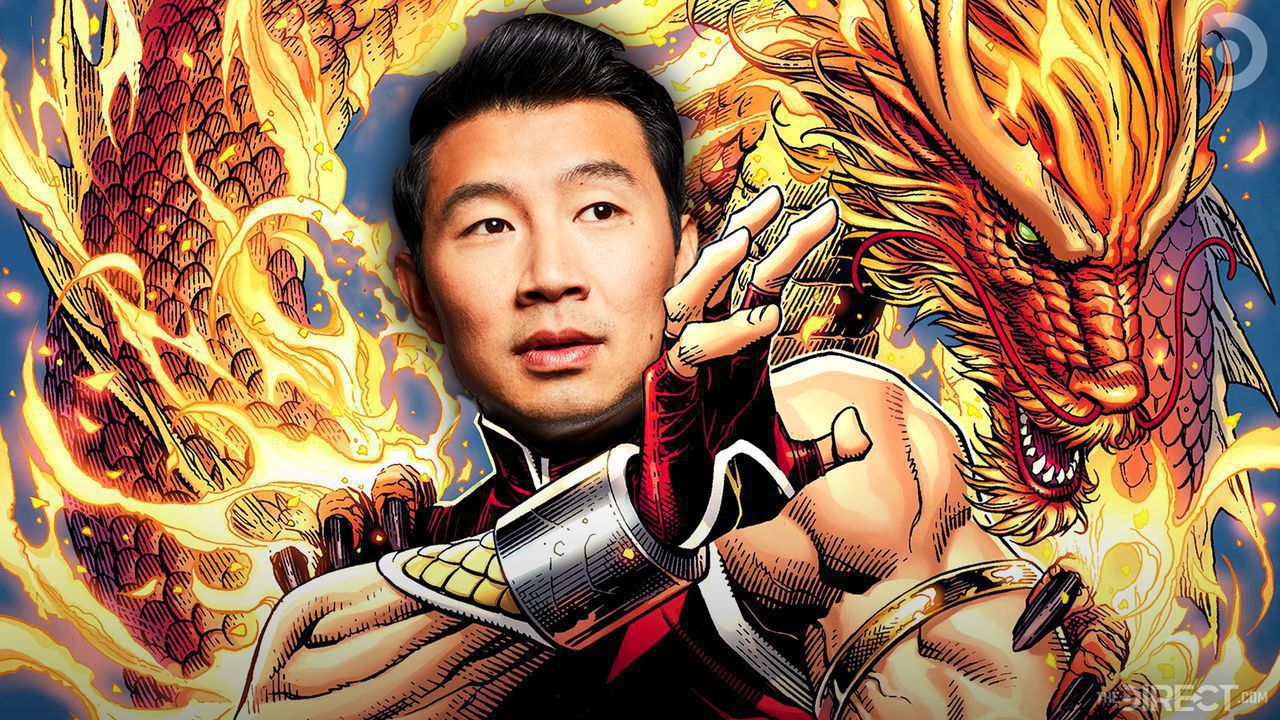 It's been almost three months since first-unit production on the upcoming Marvel Studios film Shang-Chi and the Legend of the Ten Rings was delayed due to increasing COVID-19 concerns. Initially set for a February 2021 release date, Shang-Chi was pushed back to May 7, 2021 after Marvel Studios decided to delay their entire film slate.

Hollywood has just recently started to explore the idea of resuming production, with film studios placing new guidelines for how blockbuster sets should safely navigate safety concerns. As new Shang-Chi sets began to pop up in Australia, fans assumed filming was not far off for the Marvel Studios production, and a new report has now confirmed all the speculation.

Shang-Chi and the Legend of the Ten Rings is reportedly preparing to start filming in Sydney, Australia before the end of July. The news comes from Deadline, which reports that Marvel Studios is taking "careful steps" in its efforts to resume production, and that all cast and crew who travel to Australia "will be quarantined upon arrival per the country’s guidance."

Update: Actor Simu Liu has shared his excitement Shang-Chi getting back to filming:

The news of preparations to resume filming is likely reassuring for many fans to hear. The status of Marvel Studios' productions, and all of Hollywood's in general, have been in such a limbo lately. With concrete confirmation of Shang-Chi's production restarting, it's safe to assume that many others will follow.

Production starting soon also means that Shang-Chi will also probably still be able to meet its May 2021 release date. The film was only about a month into production when they shut down, so there were definitely concerns that all the work left on completing Shang-Chi may have hindered them from being ready for next summer if the delays continued any further.

While the current status of COVID-19 in the United States is forcing studios to push back summer release dates until the fall, it still remains to be seen if Marvel's Black Widow will even be able to premiere in November, but at least the cast and crew of Shang-Chi are able to resume working in what sounds like a safe environment.