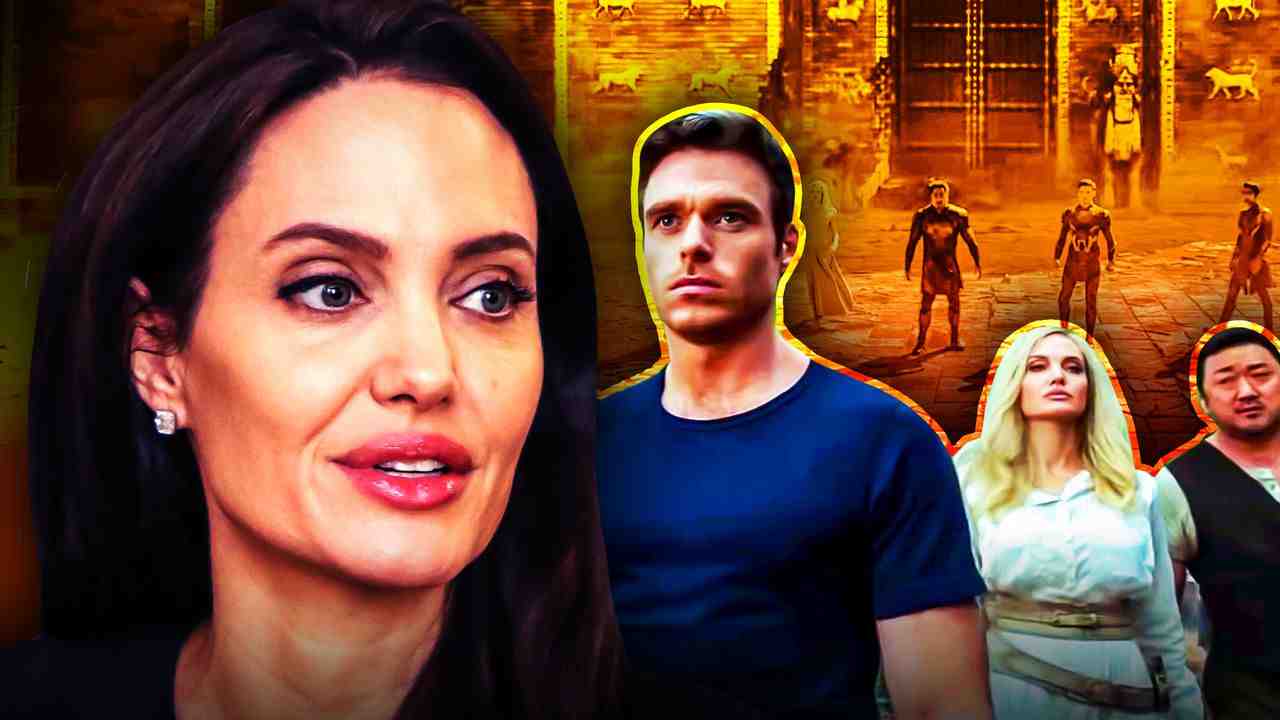 Chloé Zhao recently won Best Picture and Best Director at the Academy Awards for her film Nomadland . Both wins spurred betting pools to push Eternals as a contender for Best Picture at the Oscars in 2022 .

A trailer for Eternals hasn't been released quite yet, but at the very least, fans were given snippets of footage from Marvel Studios' newest sizzle reel . Even that was enough for fans to dissect for Easter eggs and potential plot details .

Now, one of the film's leading actress' has reacted to the bit of Eternals footage that was released...

Speaking with CinemaBlend about her new film Those Who Wish Me Dead , Angelina Jolie was asked about Chloé Zhao's recent Oscar wins for Nomadland and the upcoming Eternals.

Jolie shared that she was "very happy" about Zhao's big wins and that she is "very excited" for people to see what Zhao has created for Marvel Studios:

Jolie said that she joined Eternals primarily “to support Chloé [Zhao's] vision and Marvel’s commitment to expand the way we see 'superheroes.'” Jolie also loved the cast for the film and has praised her co-stars for their “unique” personalities, like Barry Keoghan's.

It is certainly encouraging seeing, by far, the biggest star of the film so supportive of the director and cast. Jolie has already been getting praise for her brief appearance in the sizzle reel wielding a sword while not even being the film's lead . Hopefully, Jolie has a future as Thena moving forward in this huge franchise and isn't just a one-off.

Eternals is currently scheduled to release in theaters on November 5, 2021.