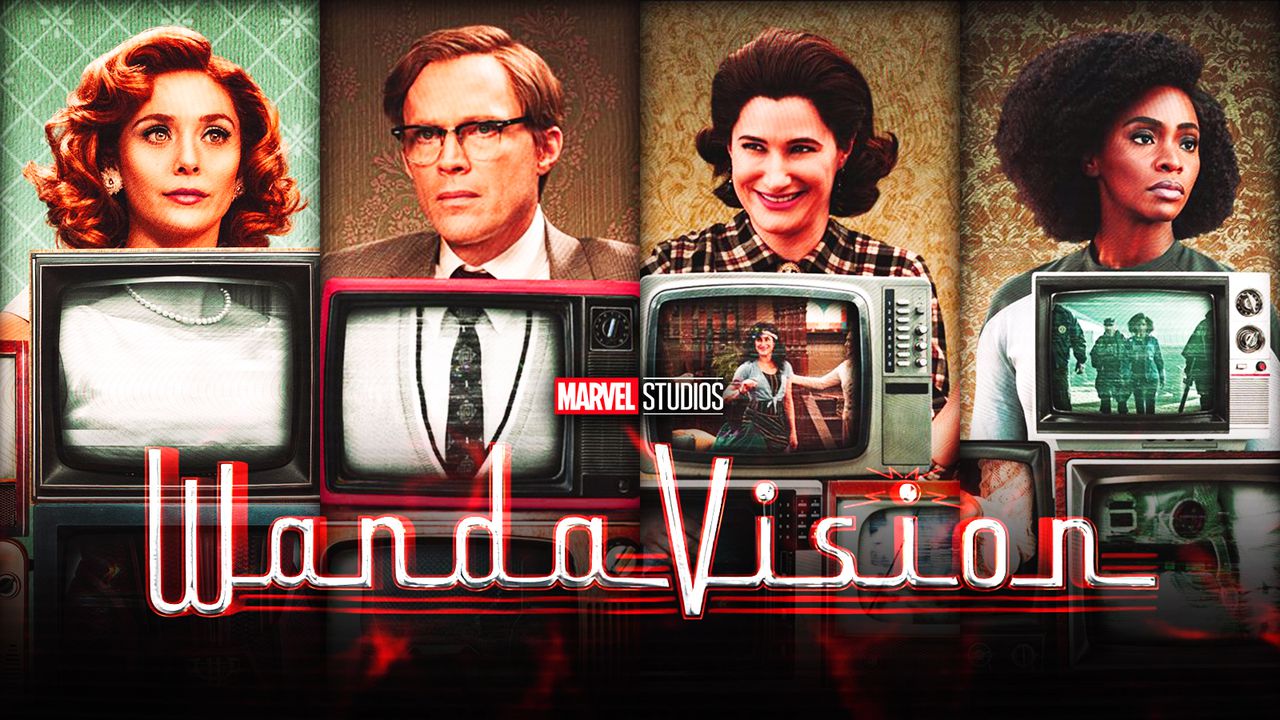 WandaVision is set to kick off the ambitious Phase 4 slate of the Marvel Cinematic Universe on January 15, 2021, essentially starting a brand-new era for the monumental franchise. The show will see the reunion of MCU veterans Elizabeth Olsen and Paul Bettany as Wanda Maximoff and Vision, respectively. Details about Vision's return are still being kept under wraps since the character died during Avengers: Infinity War.

With two weeks away from its debut, the marketing for WandaVision has ramped up lately, with Marvel Studios releasing numerous promos to hype up the show's arrival. A good chunk of the teasers highlights the unusual sitcom-based setting of the Disney+ series, focusing on the seemingly normal life of the power couple.

Despite the presence of several trailers, it still remains to be seen how WandaVision fits in the Phase 4 puzzle of the MCU. However, it's already a safe bet that the series will do a deep dive into the concept of the multiverse due to the strong connection of the project to Doctor Strange in the Multiverse of Madness.

And now, another batch of posters for WandaVision has emerged, offering fans more clues about the show's mysterious narrative.

The first poster shows Elizabeth Olsen's Wanda Maximoff along with several hints that the MCU hero will wear a new costume at some point in the Disney+ series.

The last image provides a fascinating look at Teyonah Parris' Monica Rambeau, seemingly hinting that the character will receive her own costume.

The timing of the release of these new posters is a fitting start to 2021, especially considering that this year will serve as the big comeback of MCU projects. The strange narrative of WandaVision has been the subject of speculation among fans, and this new batch of images no doubt adds more questions than answers.

Marvel Studios president Kevin Feige previously pointed out that WandaVision will further explore the origins of Wanda's powers. Now, given this reveal, it appears as though Wanda will ultimately wear her comic-accurate costume, and this could very well confirm the hero's transformation into the Scarlet Witch from Marvel Comics.

Vision's civilian life will be front and center in the upcoming Disney+ series, but many would agree that this will only be a cover-up of the truth behind his unexpected resurrection. The return of the android is one of the intriguing plot points of WandaVision, and it was already teased that there will be "heartbreaking" moments between the MCU couple. There's a good chance that the duo will be separated again at the tail-end of the series, but Bettany did tease that “anything is possible” down the line.

Not much is known if Kathryn Hahn's Agnes will end up as the MCU's Agatha Harkness, but this latest poster should provide strong proof that she is one of the many things that aren't what they appear to be in the sitcom-based reality. If Agnes is indeed portraying Harkness, it will be interesting to find out if she is going to be an ally or a villain to Wanda.

Monica Rambeau is poised for a grand MCU debut in WandaVision, and previous rumors claim that the character will eventually become her comic counterpart known as Spectrum. This recent poster seems to prove that theory since a glimpse of the character's costume is shown on one of the TV screens.

All in all, WandaVision is shaping up to be a must-see for fans, and it will definitely be exciting to find out how the show will address the lingering mysteries of the narrative.