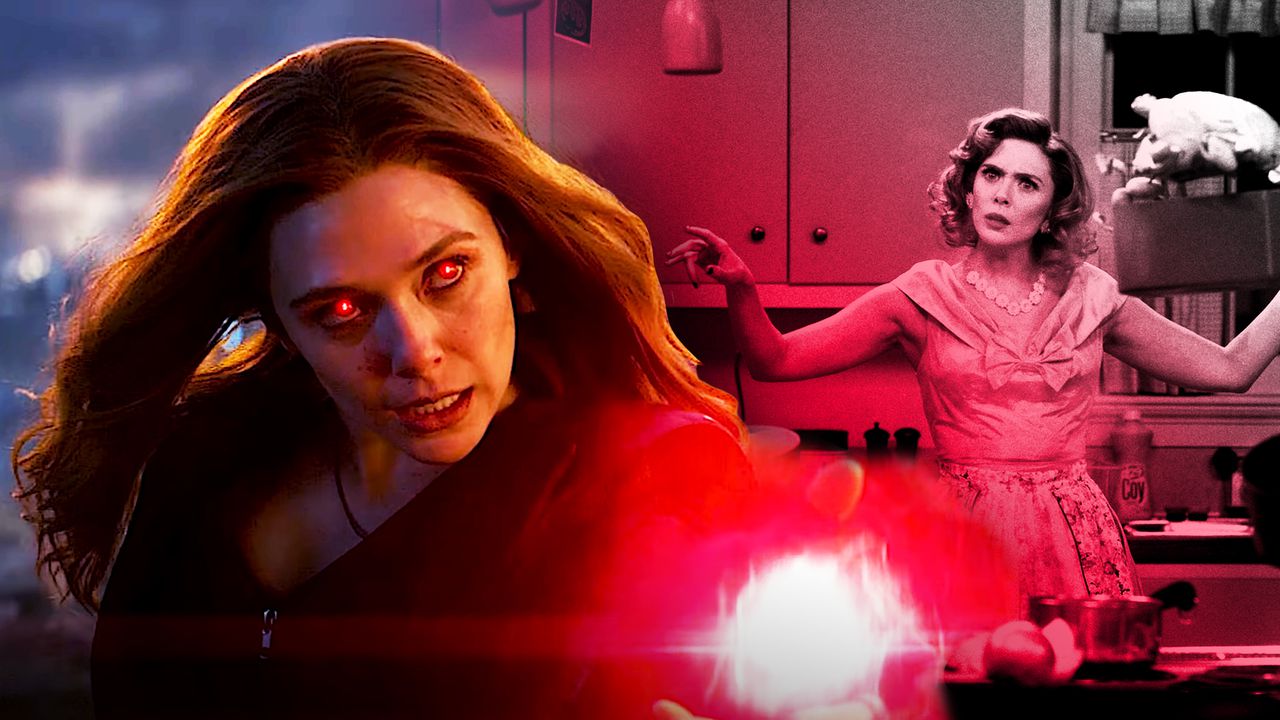 Ever since Disney successfully bought 21st Century Fox and all their IPs, including the X-Men, fans wondered if or when Marvel Studios would retcon Wanda Maximoff as a mutant, along with whether or not Magneto is her actual father since Wanda's parents were said to have been killed in Sokovia by one of Stark's missiles.

There have been hints of Marvel Studios planning such a retcon, such as the Marvel Studios Visual Dictionary describing the origin of Wanda's powers in a very interesting way.:

"Whether it altered her or merely unlocked something latent inside Wanda, the Infinity Stone on Loki's scepter bestowed incredible powers of the mind."

The use of the word "latent" implies that she could, in fact, be a mutant and that the Mind Stone only triggered her mutant gene. Kevin Feige himself has now phrased the origin of Wanda's powers in an almost identical manner.

In a recent interview with Empire, Kevin Feige expanded on Wanda as a character since her introduction and how much the character has been through. Feige actually described Wanda's powers as "ill-defined and unexplored," which he said would be worth exploring "post-Endgame:"

However, the kicker in this interview was that Kevin Feige asked three questions that will likely be answered in WandaVision, relating to Wanda's powers:

"Who else is aware of that power? Where did it come from? Did the Mind Stone unlock it?”

Elizabeth Olsen said that "Episode 4" of 'WandaVision' is "quite a shift" and "a lot gets understood at that moment."
Jac Schaeffer said that "a lot of that [delays] didn't actually affect [WandaVision] and (her) work directly" yet "there's been challenges" for other Marvel Studios projects.
The first batch of stills from "Episode 3" of 'WandaVision' was officially revealed.
See All WandaVision News, Rumors and Leaks on DirectFact

The latter two questions are rather obvious if Wanda is actually a mutant, with her having inherited the mutant gene from one of her parents and that the Mind Stone did indeed merely "unlock it." However, Kevin Feige's first question about who actually knows about Wanda's powers is interesting.

The straight-forward answer to this question is likely Kathryn Hahn's Agnes, who is Wanda and Vision's nosy neighbor. Still, it is becoming more and more apparent that she is actually Agatha Harkness. In the comics, Harkness was a centuries-old witch, becoming the leader of a group of them and other magical beings. This could tie into the previously reported mention of an action scene involving a "witch coven member."

Harkness sought Wanda out due to Mephisto seeking out her children, so Harkness wiped Wanda's memory of them and acted as a teacher to Wanda, helping her control Wanda's mutant abilities, now defined as "chaos magic." So, fans could see Wanda's powers redefined in such a way, whether Wanda is confirmed to be a mutant or that she was always inherently magical. 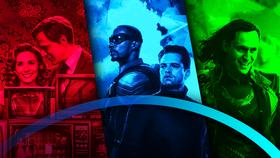