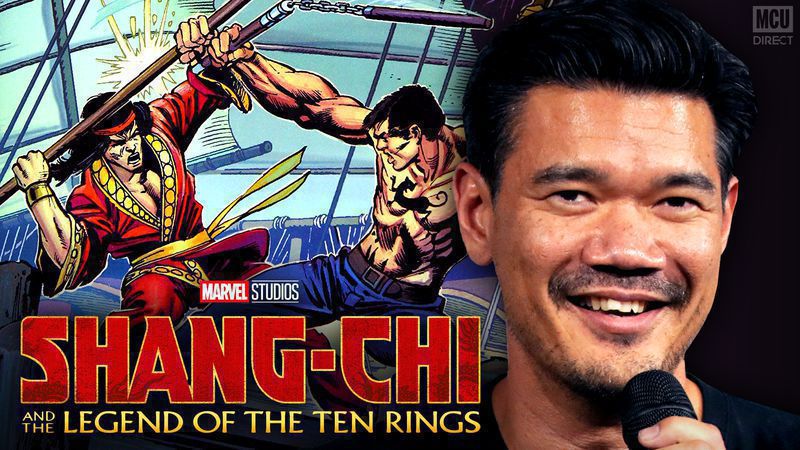 With Marvel Studios rolling out Phase 4 of the MCU this year, fans are expecting to see a lot of new material. However, as many know, Walt Disney Studios has halted production of all of its live-action projects due to the worldwide effects of COVID-19. Since this stalled the first unit production on the upcoming Shang-Chi and the Legends of the Ten Rings, the film's director - Destin Daniel Cretton - chose to self-isolate, taking extreme precaution in case he had contracted the virus.

After several days of self-quarantine, Cretton announced via Instagram that he has tested negative for the virus. You can read Cretton's full quote in his Instagram post on March 16 below.

Although it is great news that Cretton's viral test did come back negative, there's still no telling when Marvel Studios will be given the green light on when they can resume production of any of their projects, which includes the Cretton-helmed Shang-Chi film - originally slated for a February 2021 release date. Marvel Studios will have to get back up and running soon if they want to release Shang-Chi and the Legend of the Ten Rings on time, but above all else, the touching message that Destin Daniel Cretton sent out to the world was perfectly said, and it's encouraging to see that one of the main leaders of the Shang-Chi project has his priorities straight.

Shang-Chi and the Legend of the Ten Rings , MCU