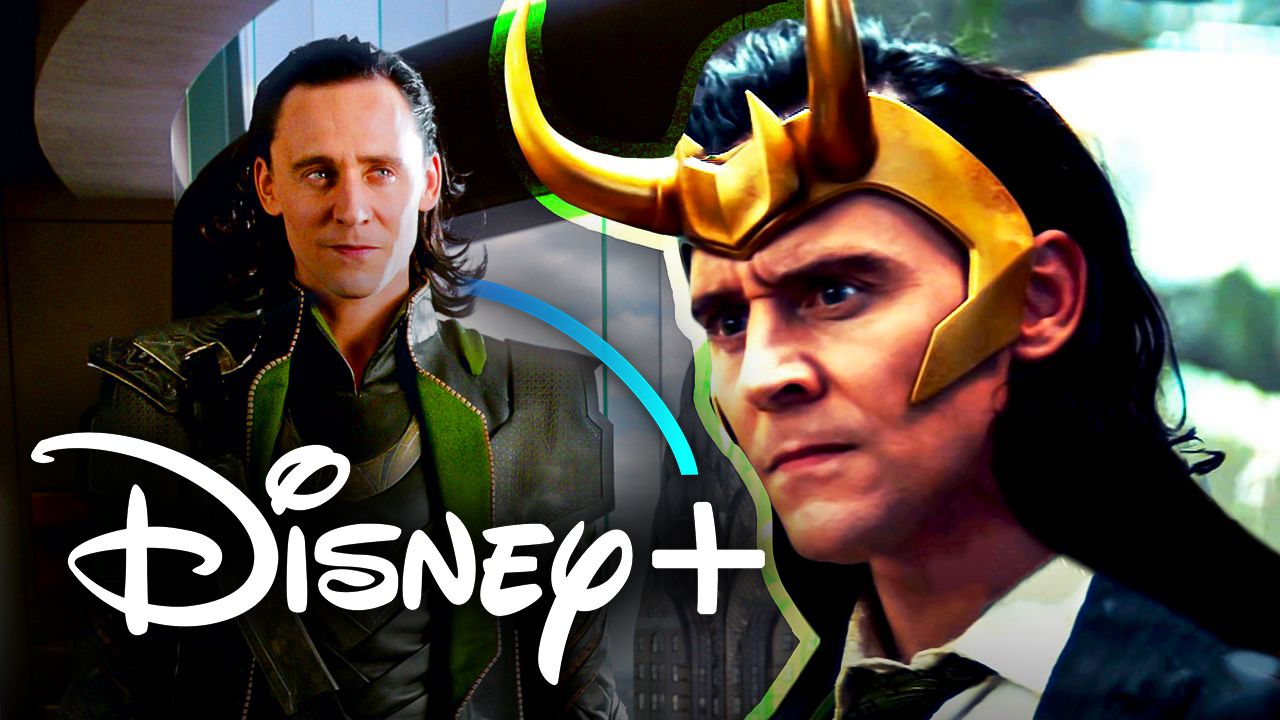 The moment Loki teleported away from Avengers tower in Avenger: Endgame, fans knew something was up. Not only was there a distinct focus on it, but it seemed very much its own thing—and inconsequential to the plot at hand. The real question was when would it ever come up again in the MCU.

That question was quickly answered with the announcement of Loki, a Disney+ series focusing on Tom Hiddleston's God of Mischief moments after his big escape. Since the announcement, fans have learned plenty of intriguing details about the show. This includes the involvement of the Time Variance Authority (TVA), Loki having broken the timeline, and even the possibility of Kang the Conqueror being introduced.

Needless to say, Loki is looking to be an exciting and awesome adventure. While fans do have to wait until June 2021 to see the actual show, thankfully, they don't have to wait much longer for another look at it.

LOKI, IS THAT YOU?

Within an interview with announcer Ryan Ruocco, ESPN revealed that there will be a Special Look at Marvel Studios' new series Loki during halftime of the upcoming big NBA game with the Warriors vs. Pelicans, airing Monday, May 3 at 7:30 p.m. EST.

This game will be a "Marvel-inspired alternate presentation," being titled Marvel’s Arena of Heroes and promoting Marvel superheroes in various ways throughout the broadcast.


'Loki's release was confirmed to have moved to June 9, 2021, establishing the fact that the MCU series will now premiere during Wednesdays instead of Fridays.
A trailer for 'Loki' was officially revealed.
'Loki' was rumored to film more scenes in the United Kingdom in the “near future," seemingly hinting that this will be for the show's second season.

MARVEL STUDIOS AND ITS NBA HISTORY

Marvel promotions on ESPN are nothing new. In fact, there have been many exclusive previews, clips, or interviews shown during countless sports events. With all the viewers those events can rake in, it's an easy place for Marvel to send its marketing dollars—especially since the target audience makes up most of them.

As for Loki, well, fans will probably never say no to more previews of Tom Hiddleston's upcoming time-traveling adventure. The character ranks pretty high on the popularity chart. It's something Marvel is sure to be counting on as they have already heavily teased the probability of a second season—and maybe more.

So, fans who are excited about Marvel's third Disney+ outing should be sure to tune into the NBA game on ESPN on May 3 at 7:30 p.m. EST to see another look at Loki.