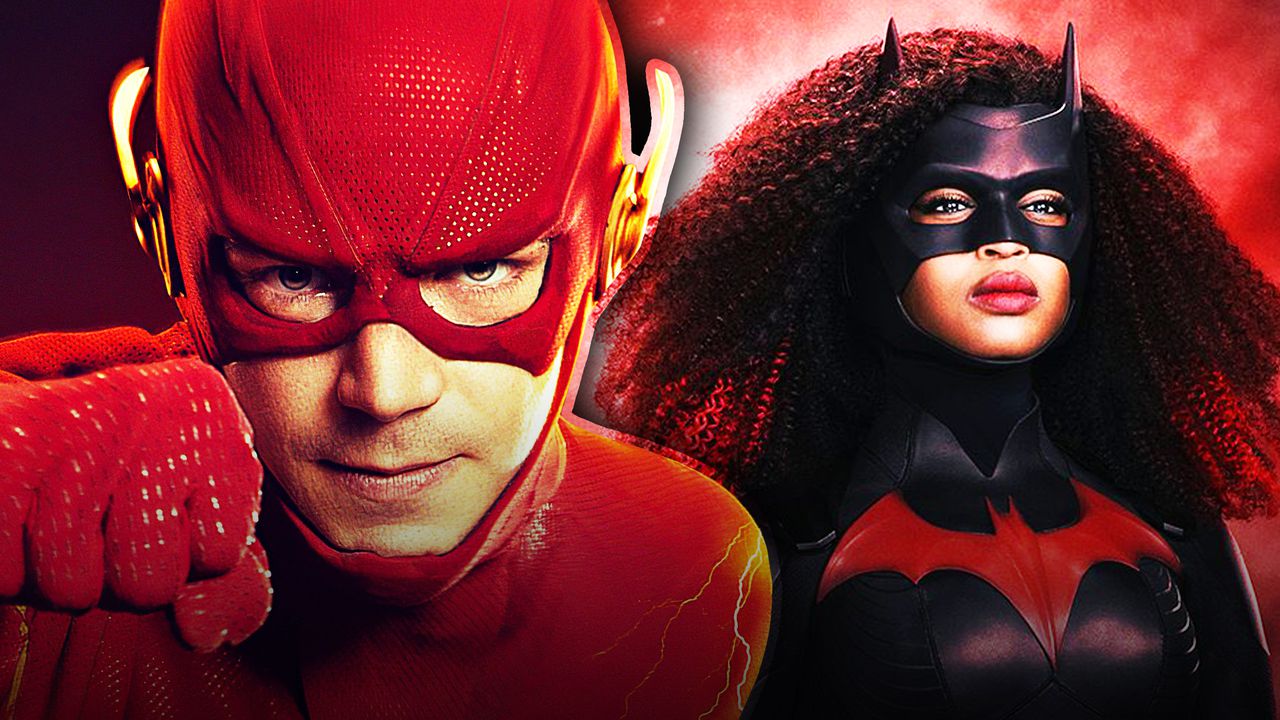 Due to the ongoing pandemic, movie and television productions had to be put on hold, including shooting for the CW shows. However, after several months, productions slowly began to start again sometime in September, with promotional marketing for shows like Batwoman beginning to ramp up. While these CW shows aren't nearly as large as the movies or expensive as the upcoming HBO Max shows, these shows are still an important component to Warner Bros. strategy for the future.

After teasing fans at DC FanDome about the CW's upcoming superhero shows, the CW has finally announced when the network will begin premiering new seasons for audiences.

After having productions delayed for months on end, even having the finale of the sixth season of The Flash cut short because of the pandemic, it's nice to see so many shows, new and old, premiering at once. Within one month of one another, the CW will have four superhero shows running every week.

It makes sense to have CW's newest show, Superman & Lois, premiere just after their most successful superhero show. Hopefully, it will help capture viewers to bolster its viewership numbers, which are especially important for premieres of new shows to gauge their potential success and audience interest. Despite Supergirl ending after its sixth season, Superman & Lois should hopefully be a satisfying replacement for fans.