When Batwoman Season 2 finally premieres some time in 2021, it’s going to look very different from its inaugural season. With lead actress Ruby Rose exiting the show, the series has been forced to reinvent itself. A new lead, Javicia Leslie, will be stepping into the Batsuit as the first black actress to portray Batwoman on television.

While filming for the new season is still a while away, writing for season 2 has begun and a range of new faces will be joining the original cast when production resumes. There’s no word yet on exactly how the new lead character of Ryan Wilder will fit in to the already established cast, but there is already a lineup of new villains for her to face off against. 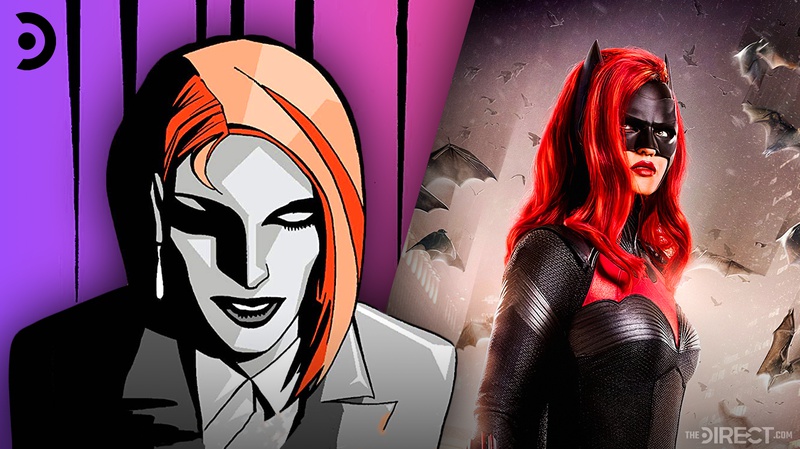 The Direct can exclusively report, via insider sources, that a new female villain going by the name “The Whisper” is being cast for Batwoman season 2. The casting call is open ethnicity and is seeking an actress in the 20-30 year age range.

It’s uncertain whether The Whisper is a pseudonym for the purposes of the casting call or if the villain will be based off the Whisper character from the comics.

If the character of The Whisper is related to the comic book character Whisper A’Daire, then the new villain is sure to make an interesting addition to Batwoman in season 2. Whisper in the comics is known to be a former agent of Ra’s Al Ghul and was given powers from a serum that gifts her with immortality and the ability to shapeshift. Her shape-shifting powers allow her to transform into a human-snake hybrid, which also gives her some extra snake-related powers such as venom and enhanced speed.

The first season of Batwoman was forced to end production early but was shaping up to have Hush and Alice as the major villains going forward.

It has also been reported that Scarecrow will be a main villain for season 2 and will be part of the reason Ryan Wilder becomes Batwoman. It's said that Kate Kane's disappearance will also be one of the main mysteries of season 2. Whether Scarecrow or one of the other villains is involved will likely be revealed later in the season.

Arrowverse TV shows are well known for having multiple villains throughout a season, but whether this casting call relates to a single episode, a recurring part or a season-long villain is unconfirmed. How much of a part The Whisper plays into season 2 will depend on the number of episodes the character appears in, but it’s possible that the character could be in league with Scarecrow. Given that both characters have toxin related abilities, The Whisper could just be one of many in a team of villains that Scarecrow is recruiting.