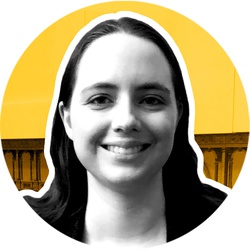 Lauren is a writer for The Direct in Sydney, Australia. She has worked in film, television and streaming and has a Masters degree in screenwriting, (she is also available to write the next Star Wars movie just FYI). Lauren is a fan of all things pop culture and can often be found at theme parks, playing video games, watching too many TV shows or lining up overnight at San Diego Comic-Con.

The Force Awakens was the first Star Wars movie I experienced at a midnight screening, so it will always be special to me. It also gave us the icon that is BB-8.

Like I said, BB-8 is iconic and is the unsung hero of the franchise. Get yourself a droid who will carry a secret map across the galaxy, hijack an AT-ST to save your life and still look good in orange.

I love keeping up with news about my favorite movies and TV shows and I’m super excited to be able to do that for other fans as a writer for The Direct. It’s an exciting time in the pop culture world right now and I’m looking forward to seeing where Disney takes its franchises beyond just feature films. 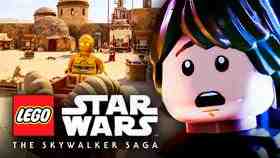 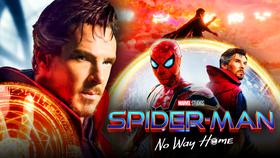 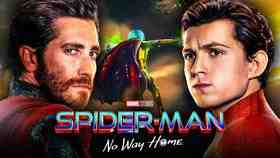 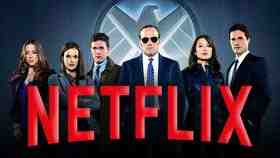 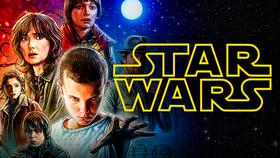 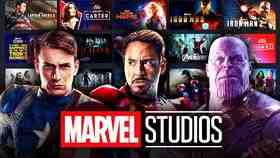 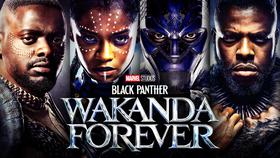 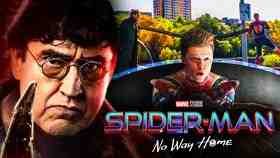 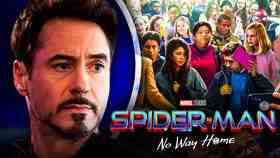 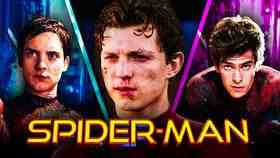