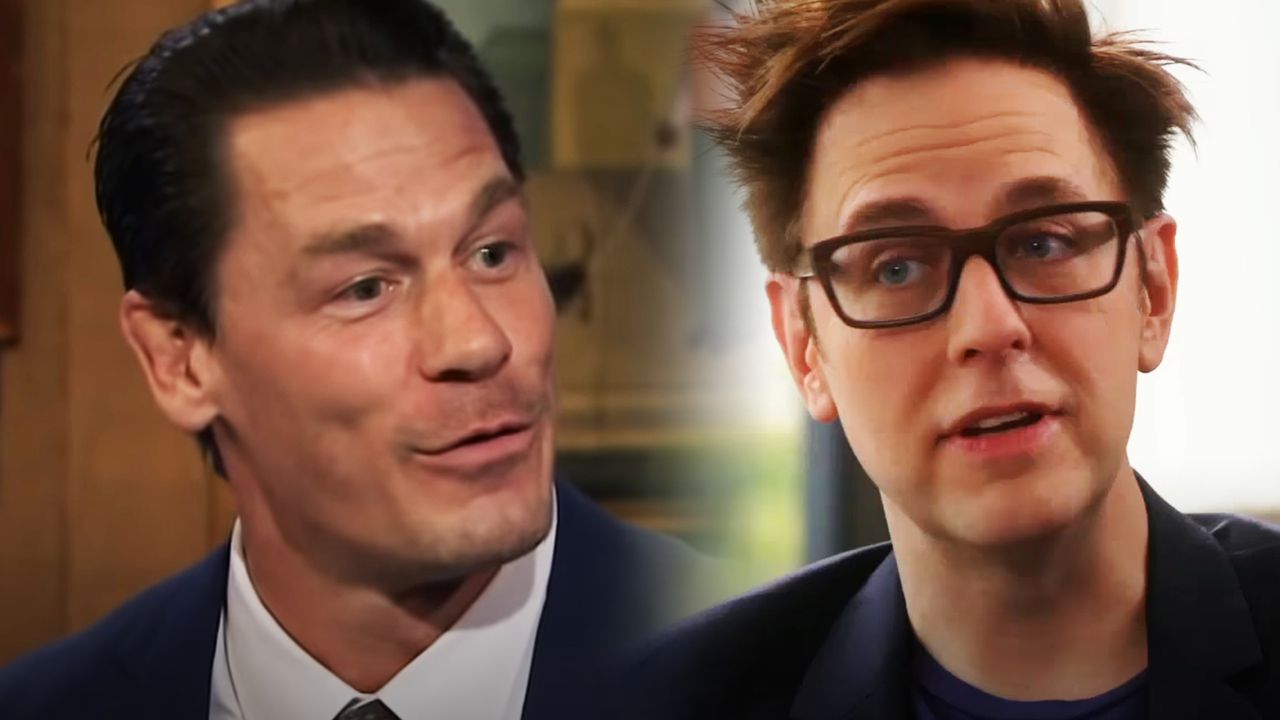 Promotion for DC FanDome is full steam ahead despite the event now being split over two days. This weekend will bring the coveted Hall of Heroes panels, including a spotlight on the upcoming The Suicide Squad from director James Gunn. Gunn has teased the cast's appearance at the event and it's expected some big reveals will occur during the panel.

Acting as a semi reboot/sequel to David Ayer's Suicide Squad, little is currently known about what Gunn's version of The Suicide Squad will entail. But the cast have begun hyping the film in anticipation of DC FanDome...

In the lead up to DC FanDome, fans were able to submit questions online for the stars to answer during the event. Leading up to The Suicide Squad's panel this Saturday, DC has released a video of John Cena answering a fan question about how he liked filming the movie:

"We had a great crew and a great cast. Everyone was incredibly dedicated and worked extremely hard. And James [Gunn] was just an absolute hero. I can't speak enough about how involved he is with every single aspect, and I think that leadership and that attitude starting at the top definitely was infectious down to the rest of us. We really had a great time making this movie."

Cena's full response can be seen below:

Welcome to #DCFanDome, @JohnCena 💪 All-stars from across the DC Multiverse gather at the global event on 8/22 to answer the questions YOU submitted! https://t.co/SyKFjcIr1y! pic.twitter.com/DMZHf17EDl

While little is known about The Suicide Squad, it definitely seems like the cast are incredibly excited about it. Cena's praise of Gunn's direction also seems to be universal amongst the cast who even banded together to send their director a hilarious birthday message.

James Gunn is known for directing Marvel's Guardians of the Galaxy, which featured a fun take on another band of unlikely heroes. Many are hoping that Gunn's sense of humor will revitalize the team of villains for their next appearance on the big screen.

Cena is said rumored to be playing the role of Peacemaker, a new addition to the team, who is apparently a pacifist so committed to world peace that he would kill for it. Original cast members Margot Robbie and Joel Kinnaman are reprising their characters for The Suicide Squad and new members including Idris Elba, Nathan Fillion and Michael Rooker are cast in currently unknown roles. Hopefully more clarity about the cast and characters will be revealed in the upcoming panel. 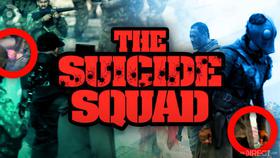