The Falcon and the Winter Soldier: Sebastian Stan Reveals New Image of Bucky On Marvel Set 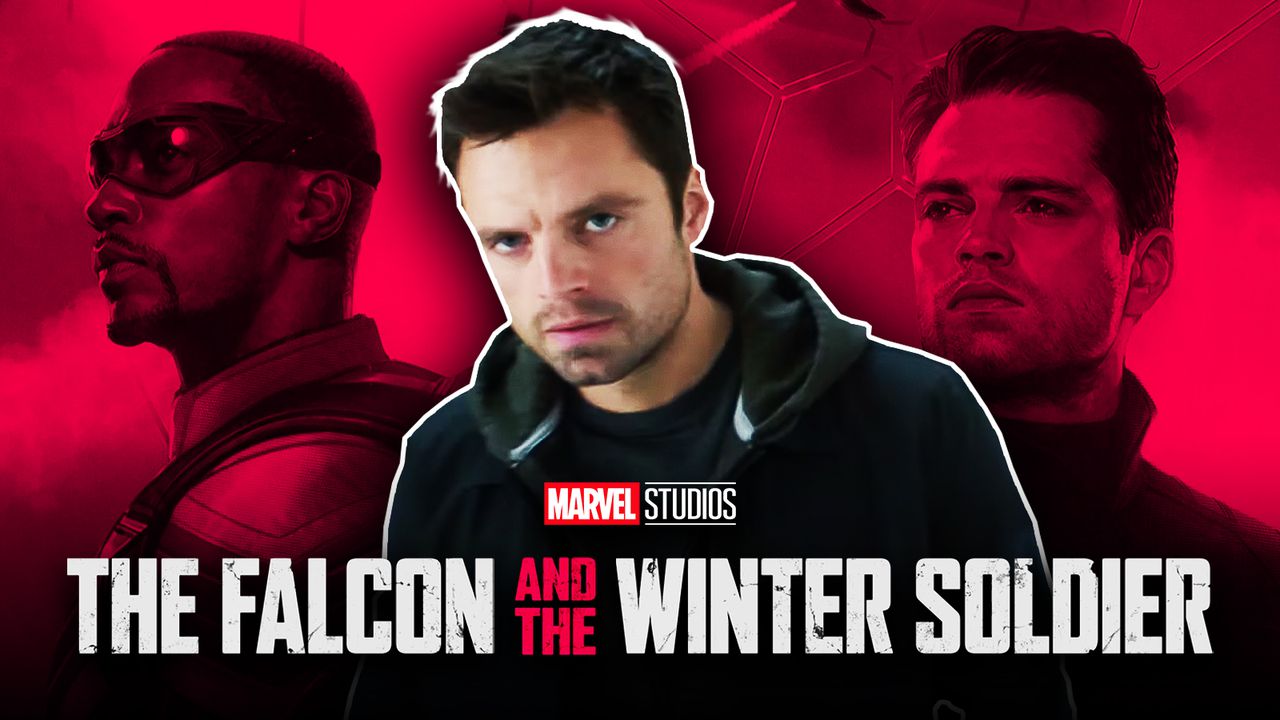 The Marvel fandom is finally back to being overwhelmed with news about the upcoming projects in Phase 4 of the MCU. WandaVision now has an official release date of January 15, 2021 on Disney+, and shooting has recently started for the upcoming new series Ms. Marvel with more than a handful of new pictures teasing all the action.

Somewhat lost in the mix for the time being has been The Falcon and the Winter Soldier, which was originally scheduled to be the first new show of the Disney+ MCU era. Thankfully, as the series inches closer and closer to finishing filming, its stars and crew have been very active on social media reminding the MCU fan base that they are still here and waiting.

Another of these new pictures has just arrived, and in the same hilarious fashion as usual, too...

The Falcon and the Winter Soldier star Sebastian Stan recently posted a new picture on Instagram of himself in his set chair next to costar Anthony Mackie. Mackie’s chair is considerably shorter and closer to the ground, although Stan does point out in his caption, “I didn’t pick Mackie’s chair. He did 🤷🏻‍♂️," continuing their fun and light-hearted rivalry with each other.

The photo was also taken by Stan's stuntman John Nania, of whom Stan said with praise "This man saved my life. A few times."

The full picture can be seen below:

Sebastian Stan and Anthony Mackie have spent most of the last six years as costars taking verbal shots and jabs at each other on and off camera, and this has continued in bulk throughout the promotion for their new series on Disney+. They've hyped each other up in an Instagram video and even celebrated over having their characters used as McDonald's toys, and while chances are fairly high that it will be a while before this series debuts, there should be plenty more laughs coming from both stars.

As the wait continues for this series to arrive on Disney+, the hype is continually growing to see the stories continue for both Sam Wilson and Bucky Barnes. As Sam takes on the mantle of Captain America and Bucky continues to find his old self again, the two reluctant partners will have to team up once again as they travel the world and take on the villainous efforts of Daniel Brühl's Helmut Zemo, and very likely other challenges along the way.

The Falcon and the Winter Soldier is in the final stages of filming, and the series is set to debut sometime in 2021 after the run for WandaVision.