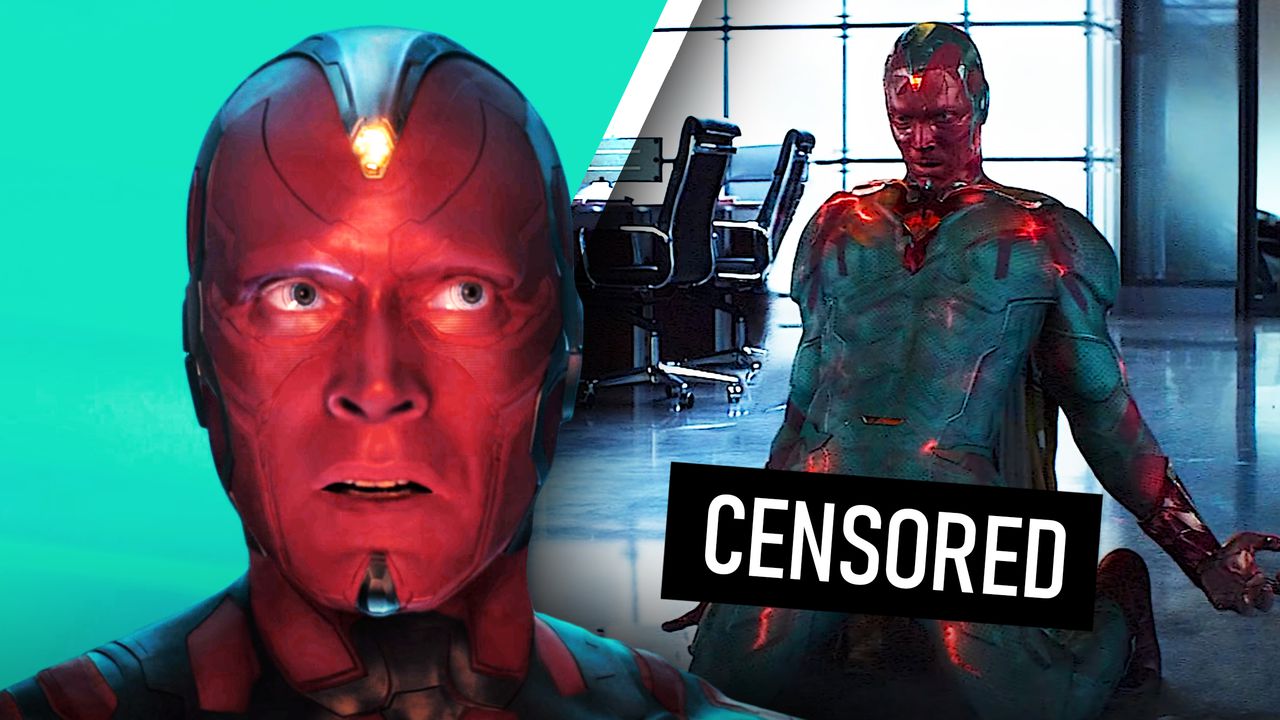 The Marvel Cinematic Universe fandom can now finally start counting the days until the ever-expansive franchise returns with its Phase 4 lineup. While the next slate of films won’t begin premiering until next summer, Marvel Studios is heavily promoting their brand new group of interconnected Disney+ series, which will begin with WandaVision on January 15.

There is still no official plot for the new series, but the implications for its importance to the MCU are mind-boggling. The potential introduction of the multiverse along with a wacky trip through different eras of television already have the world eager for more when WandaVision ultimately arrives.

Recent weeks have seen the show’s cast and crew tease what’s about to come as well, including a recent interview with one of its leading actors getting into some of the more...adult-oriented details of his character.

In a recent interview on Stir Crazy with Josh Horowitz, via the Comedy Central Youtube channel, Paul Bettany had the chance to answer some NSFW questions about the new Marvel Studios Disney+ series WandaVision. When asked if the new series would include any nudity, Bettany gave this somewhat expected answer, considering every single MCU movie to date, before the Disney+ era, has been rated PG-13:

No, there is no nudity, so to speak.

Bettany gave the next quote when discussing whether or not Vision has sex, considering his non-human nature:

Whether he does or doesn't, Vision can change his density, so there's that.

The full interview can be seen below, including ten straight minutes of pure comedic genius:

While this interview doesn’t reveal any details pertaining to the plot of WandaVision, it’s abundantly clear that Paul Bettany has more than enough comedy chops to hang with any of the funniest actors in the MCU. Being so open to exploring the aspects of Vision that are a little bit more adult-rated, he leaves almost nothing to the imagination and couldn’t stop himself from laughing the entire time answering questions not usually discussed on Marvel press tours.

This hilarity also shouldn’t come as too much of a shock considering Bettany started his run in the MCU by voicing Jarvis, Tony Stark’s snarky and sarcastic AI assistant, in all three Iron Man movies and the first two Avengers films before his evolution into Vision. Now in android form, Vision has a much drier sense of humor in his interactions with other characters, but fans can only hope more of his comedy skills will shine through, as he makes his first starring appearance in the franchise twelve years after starting in Iron Man.

WandaVision is set to premiere on Disney+ on January 15, 2021, hopefully with the same amount of laughter that Marvel has always been known to bring.