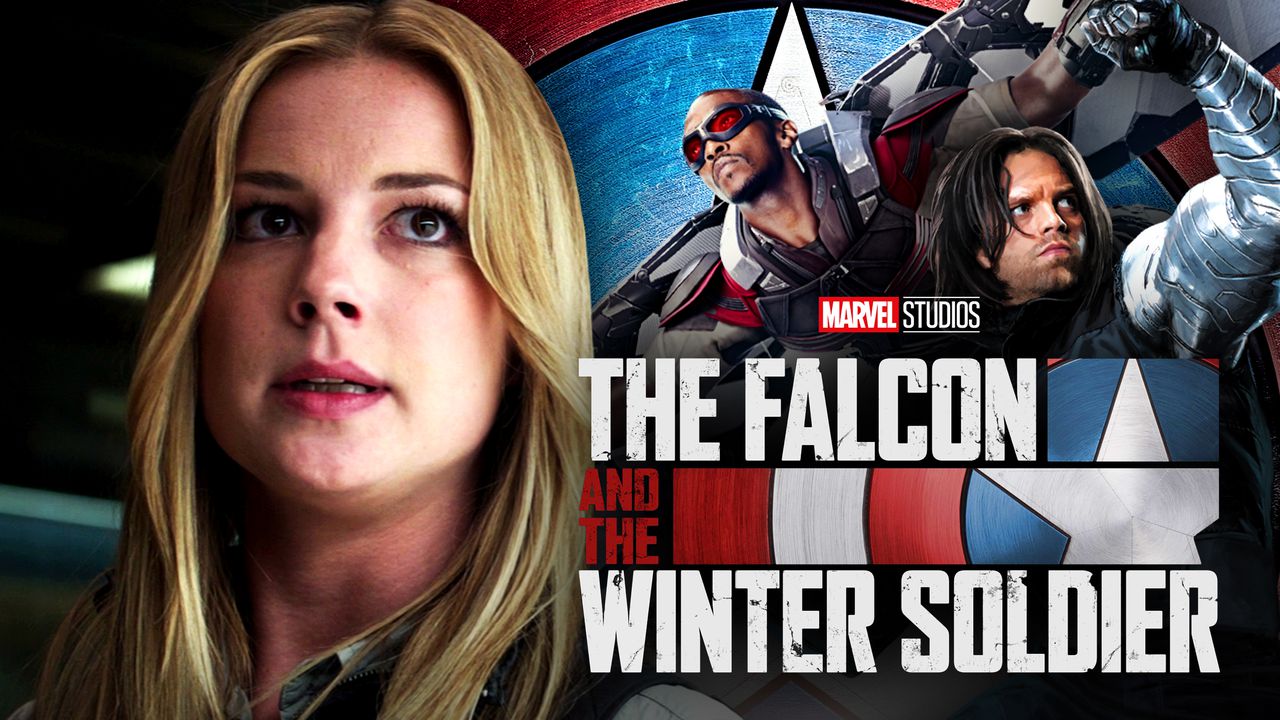 With all of the unfortunate delays of theatrical releases for Phase 4 of the Marvel Cinematic Universe, there is finally a light at the end of the Corona-tunnel for MCU fans. The WandaVision trailer took the world by storm upon its premiere at the Emmys, coming as the first new MCU trailer in six months, and multiple movies and TV shows have already restarted shooting or are very close to doing so.

One of these projects to resume filming is The Falcon and the Winter Soldier on Disney+, which was nearly finished before the shutdown and only had a couple of weeks of filming left to complete. That completion date is now seemingly closer than ever, as indicated by a social media post from one of its biggest stars.

In a new post on her personal Instagram page, MCU star Emily VanCamp has revealed that she has finished shooting her material for the new Disney+ series, The Falcon and the Winter Soldier. VanCamp included the picture below of her chair from the set, along with the caption "That's a wrap! Always love playing this gal":

While this doesn't necessarily confirm that filming is completely done for the new Disney+ series, it certainly indicates that the shoot is far closer to the end than it is to the beginning. It's still unknown exactly what role VanCamp's Sharon Carter will play in six-episode mini-series, but she has been promoted as one of the core cast members ever since the show's initial announcement came at San Diego Comic-Con 2019.

Fans are now waiting with bated breath to hear more official news on when the brand new mini-series will finish all the filming required before it goes into post-production. The Falcon and the Winter Soldier is currently in its last days of shooting before its expected release in early 2021. 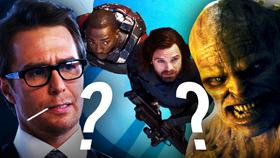