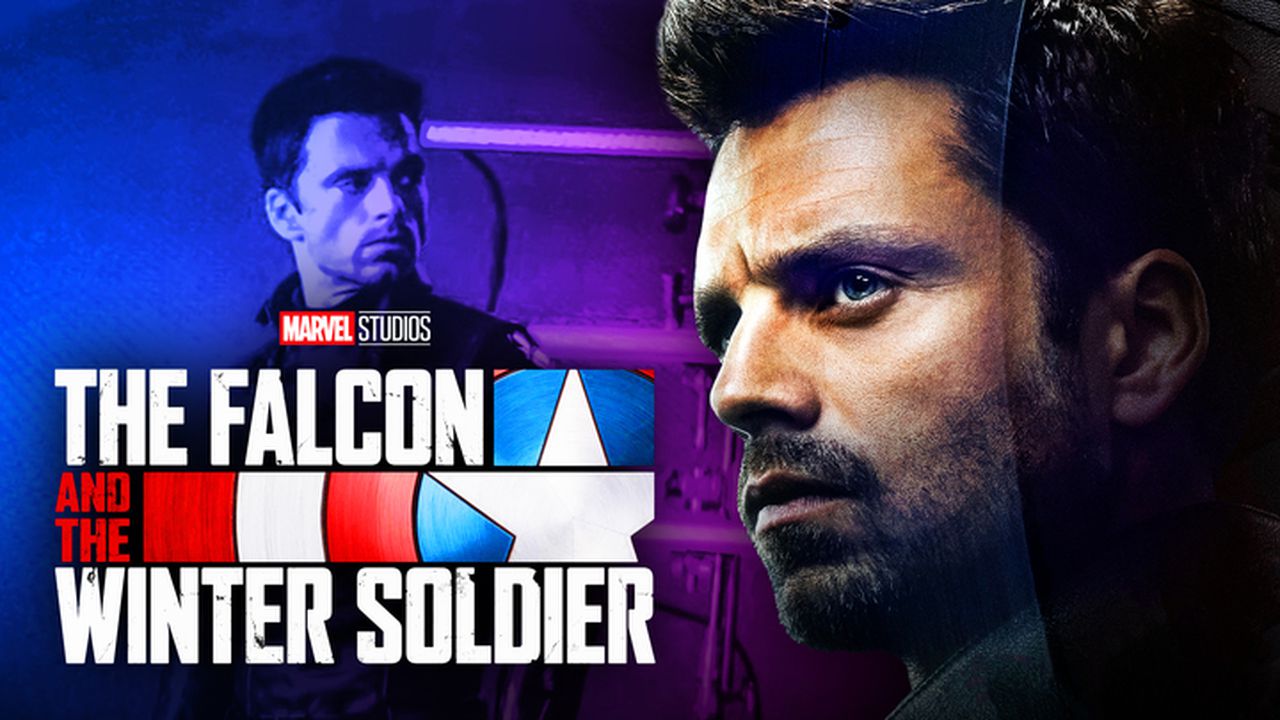 Marvel Studios may be going all-in on WandaVision at the moment, but that's not all that MCU fans have to be excited about this year — not by a long shot.

More MCU Disney+ releases won’t be far behind, including The Falcon and the Winter Soldier, which is finally just a couple short months away.

In anticipation for the Falcon/Bucky team-up, one of the stars of the next MCU series on the docket has posted a never-before-seen throwback photo of himself in costume during preparation for filming the show.

Actor Sebastian Stan shared a photo on Instagram of a screen test from when The Falcon and the Winter Solider was first starting production back in October 2019. It shows him suited up in the Winter Soldier suit that was revealed during 2019’s D23 Expo that is reminiscent of the one Bucky Barnes wore during World War II in Captain America: The First Avenger.

Since this image is from a screen test, three strips used for color correction testing can be seen behind Stan, indicating that there may be some CGI involved in scenes where the suit is featured in the series.

Between Stan starting to show this kind of behind-the-scenes material and Falcon actor Anthony Mackie already doing a few interviews, fans can expect promotion for The Falcon and the Winter Soldier to ramp up in the coming weeks. With less than two months until the show’s premiere date, it’s likely there will be another trailer soon as well as more images from the series' production.

Considering this photo is from October 2019 and the show was originally supposed to premiere in the late summer or early fall of 2020, it’s surely been a long time coming for The Falcon and the Winter Soldier to finally make its Disney+ debut. The show was intended to be the first Marvel Disney+ series before the COVID-19 pandemic caused delays in production and ultimately resulted in WandaVision coming out first, so it’s likely the cast and crew are just as eager to finally share their work as fans are to see it.

At long last, fans will finally get to see Falcon and Bucky in action when The Falcon and the Winter Soldier premieres on Disney+ March 19.