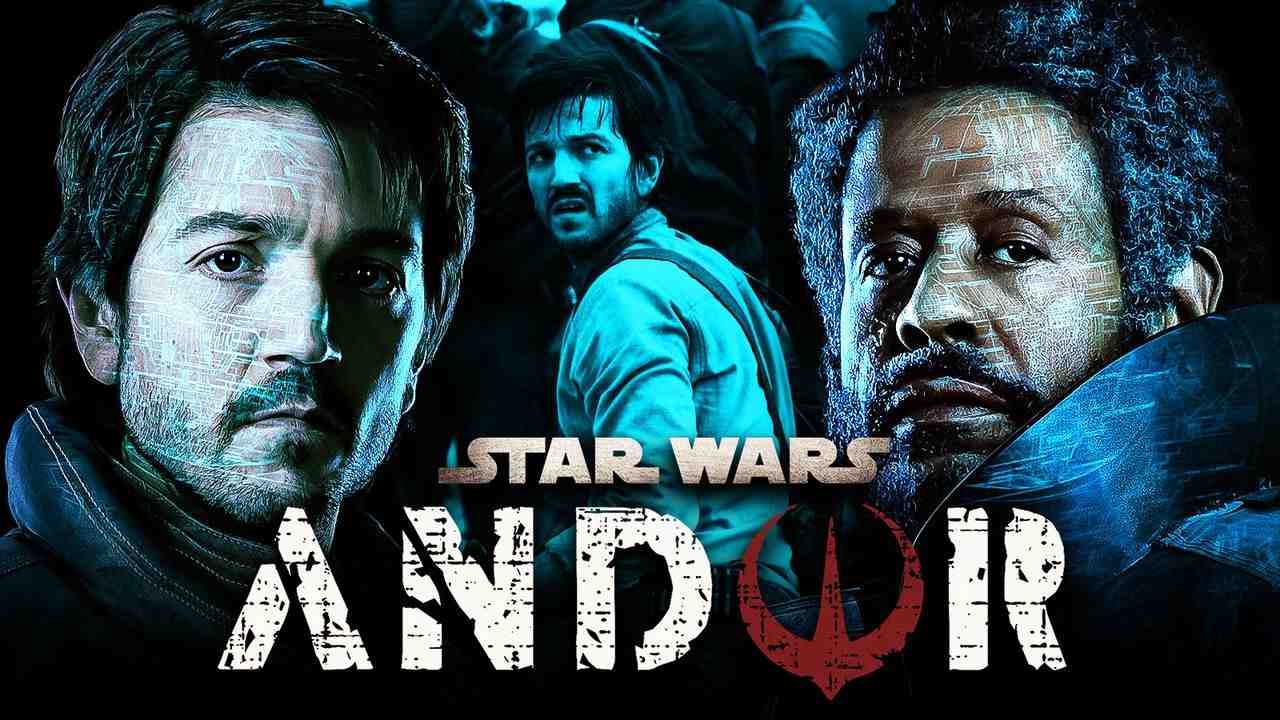 The Star Wars franchise will continue to expand on the small screen due to the arrival of several Disney+ series that will fill in the gaps of the massive Skywalker Saga. One of these shows is Andor .

Serving as a spinoff from 2016's Rogue One , Andor will showcase the return of Diego Luna's Cassian Andor , and it will be set years before the pivotal mission to steal the Death Star plans from the Empire. The prequel series will feature the origin story of the titular character while also doing a deep dive into the early days of the conflict between the Rebellion and the Darth Vader-led regime.

Production of Andor is currently underway, with a plethora of leaks showcasing stunning looks at massive sets , spaceships, and the comeback of familiar-looking stormtroopers .

Alongside Luna, the Rogue One star will be joined by a star-studded cast filled with returning Star Wars actors like Genevieve O'Reilly's Mon Mothma and Duncan Pow's Ruescott Melshi . Now, it looks like another actor from the Star Wars spinoff will also make a comeback.

Andor star Stellan Skarsgard recently sat down as a guest on local Swedish radio station Sverige Radio to talk about his upcoming Disney+ debut in the Star Wars franchise.

During the interview, the actor revealed that he shared “juicy scenes” with Rogue One actor Forest Whitaker while filming the streaming series. Whitaker previously played Saw Gerrera in the Star Wars spinoff.

Skarsgard pointed out that he shared “at least two good” scenes with Whitaker.

This was first unearthed by Reddit user aprentize from the Star Wars Leaks subreddit. The interview was conducted in Swedish, thus the responses are translated.

Saw Gerrera plays a pivotal role in the early days of the Rebellion, as evidenced by his large presence in animated shows like Star Wars: The Clone Wars , Star Wars: Rebels, and just recently Star Wars: The Bad Batch . On a plot level, the character's return in Andor makes narrative sense, and it is a welcome sight to see Forest Whitaker back in the live-action side of the franchise.

Stellan Skarsgard's latest comments could also imply that his unknown character will be tied to the Rebel Alliance, presumably hinting that a partnership will be forged between him and Whitaker's Gerrera. Given that the character is known for his extreme tactics to subdue the Empire, it's possible that Skarsgard will serve as one of his closest allies on the battlefront.

Whitaker's return is in line with the previous comment of Creature Effects Supervisor Neal Scanlan , where he mentioned that Andor is poised to include more Star Wars characters from past films. It's possible that Saw Gerrera will likely be just the tip of the iceberg, especially after the rumored appearance of fan-favorites like Ewan McGregor's Obi-Wan Kenobi .

Star Wars fans already know that Gerrera's death will happen on Jedha during the events of Rogue One , but Andor creates an opportunity to flesh out the character even more before his untimely demise. It is currently unknown how Whitaker's Rebel extremist will tie into the events of the upcoming Disney+ series, but there's a good chance that he will inspire Diego Luna's Cassian to continue the good fight if the chips are down.

Andor is set to premiere on Disney+ sometime in 2022.