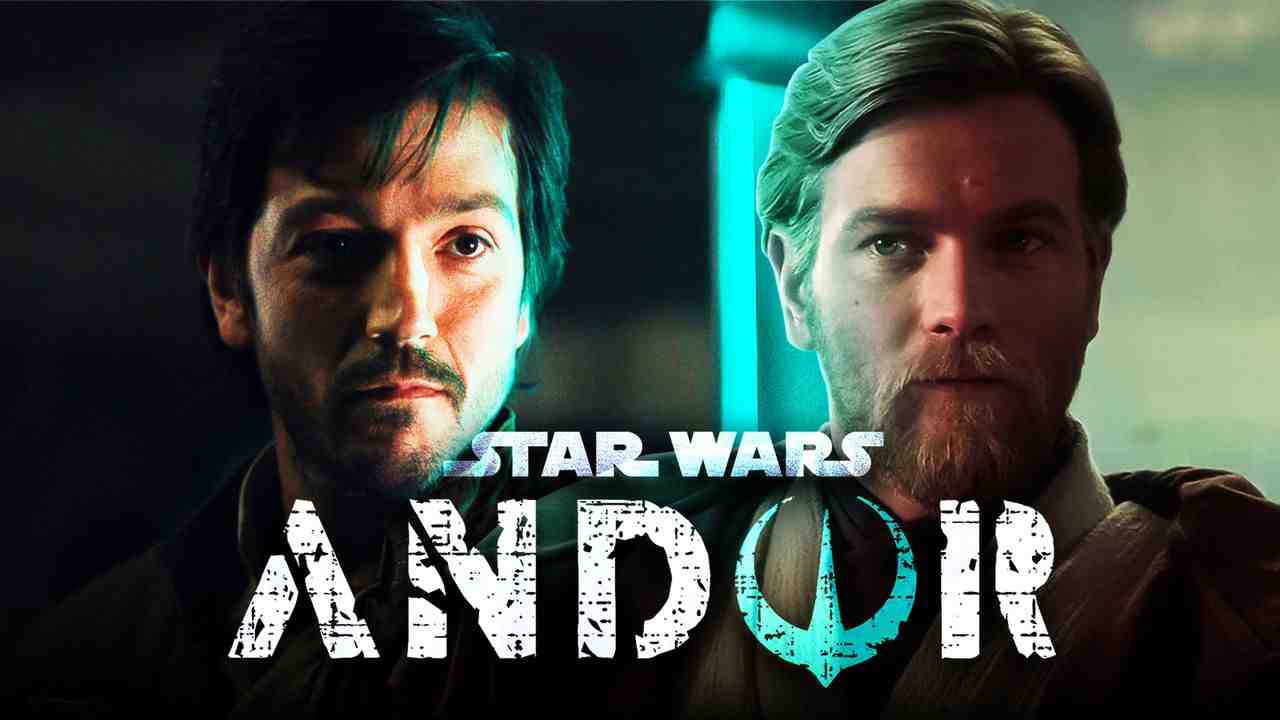 The Skywalker Saga might be over, but the ripple effects of that narrative will still be front and center on the Disney+ slate of the franchise. The space epic has now embraced a brand-new chapter on the small screen, with shows like The Mandalorian providing an in-depth look at what exactly happened in the other corners of the galaxy far, far away while recovering from the Empire's reign.

Meanwhile, another Disney+ series under the Star Wars banner is set to showcase a different side of the story in the form of Star Wars: Andor . Set before the events of Rogue One and A New Hope , the Diego Luna-led project will explore the early days of the Rebellion during the galactic takeover of the Empire.

Given the show's premise, it presents numerous opportunities to expand the franchise's lore while also giving other prominent characters aside from Cassian to shine . Plot details for the series are still being kept under wraps, but it looks like a surprise inclusion may have been revealed.

The Illuminerdi shared in a report that Ewan McGregor's Obi-Wan Kenobi will have a recurring role in Star Wars: Andor.

No additional details were reported regarding McGregor's role in the Disney+ series.

Star Wars: Andor has been in production since late 2020 while the McGregor-starring Obi-Wan Kenobi series aims to start filming in late spring of this year .

On the surface, Obi-Wan Kenobi's inclusion in Star Wars: Andor makes narrative sense due to the show's place in the Skywalker Saga timeline. The recurring role of the Jedi Knight in the series seemingly hints that his appearance will not be a guest spot, unlike how Ahsoka Tano was featured in The Mandalorian . Instead, Kenobi's addition could be similar to how Bo-Katan was integrated into Season 2 of the Jon Favreau-created series.

In a way, this could potentially serve as a cause of concern for some fans since it could shift the attention towards Kenobi instead of Cassian. Despite that, it's safe to say that this is part of the challenge for the series, and the creative minds behind it will no doubt do the necessary adjustments to craft a story so that Kenobi's inclusion will be done naturally.

In canon, Kenobi was last seen in Tatooine at the end of Revenge of the Sith , but there's always a chance that he will have a detour outside the planet to aid his allies in the Rebellion for a potential mission. At this stage of the war against the Empire, the Rebellion needs a beacon of hope to keep going, and the Jedi Knight seems to fit that bill.

On the flip side, it's also possible that Cassian actually ends up on Tatooine, and Kenobi will likely cross paths with the Rebel spy to learn more about the Rebellion and the looming threat of the Empire. This could potentially set up an upcoming plot point for the Obi-Wan Kenobi series, and it also provides a chance for Cassian to return in that series as well if the story permits.

Whatever the case, Kenobi's rumored arrival in Star Wars: Andor is expected to be a must-see, and this goes to show that an appearance from a Jedi is inevitable in any Star Wars project.