The next chapter of the storytelling of the Star Wars franchise lies within several live-action series under the Disney+ umbrella. These shows will look to fill in the gaps of different time periods within the Skywalker Saga.

One of the huge additions to the lineup of shows is the Obi-Wan Kenobi Disney+ series, with the prequel trilogy's Ewan McGregor returning to don the Jedi robes once more. Plot details are still being kept under wraps, but recent rumors suggest that Hayden Christensen will also return to reprise his role as Anakin Skywalker.

Given the success of another Disney+ series in the form of The Mandalorian , fans are curious to know if Obi-Wan Kenobi will expand into more seasons moving forward. Now, a new report has surfaced, and it confirms the show's future straight from its lead star. 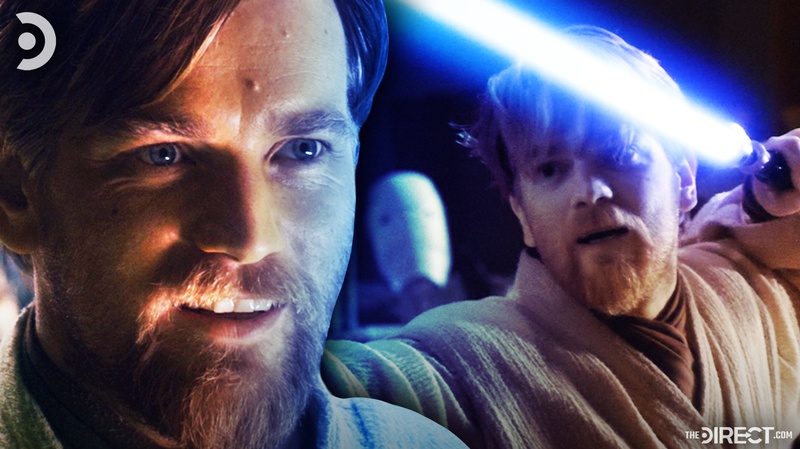 While speaking with Entertainment Tonight , Obi-Wan Kenobi star Ewan McGregor expressed his excitement about his return to the iconic role while also revealing that the show will start production in Spring of next year.

"Spring next year we start. I'm really excited about it. It's gonna be great, I think."

McGregor also revealed that Obi-Wan will only be "a standalone season."

"As I understand, it's a standalone season. We'll see. Who knows?"

This confirmation from McGregor aligns with the earlier remark of Lucasfilm CEO Kathleen Kennedy, with the executive saying that it is only intended to be a "limited series." With the series now confirmed to have a standalone season, this presents an opportunity to properly close the story of the iconic Jedi Knight while also giving fans a chance to relive the character's journey one last time (in live-action format).

It will be interesting to see the direction of Obi-Wan , and how it will be different from the character's journey during Star Wars: The Clone Wars and Star Wars: Rebels . It was already rumored that part of Anakin's role in the series will be in the form of flashbacks , dating back to the adventures of the two Jedi Knights during The Clone Wars . Not only that, several familiar faces from the Star Wars universe will reportedly appear which include the likes of Commander Cody, a young Luke Skywalker, and the iconic Sith Lord himself, Darth Vader.

Given the characters that will potentially be involved, it appears that the standalone season will serve as the celebration of the Obi-Wan Kenobi character while also fleshing out the Jedi Knight's arc before the events of Star Wars: A New Hope .

Thankfully, production for the show will start next year. This means that more concrete details about Obi-Wan will soon emerge, giving fans an idea of how everything will play out.