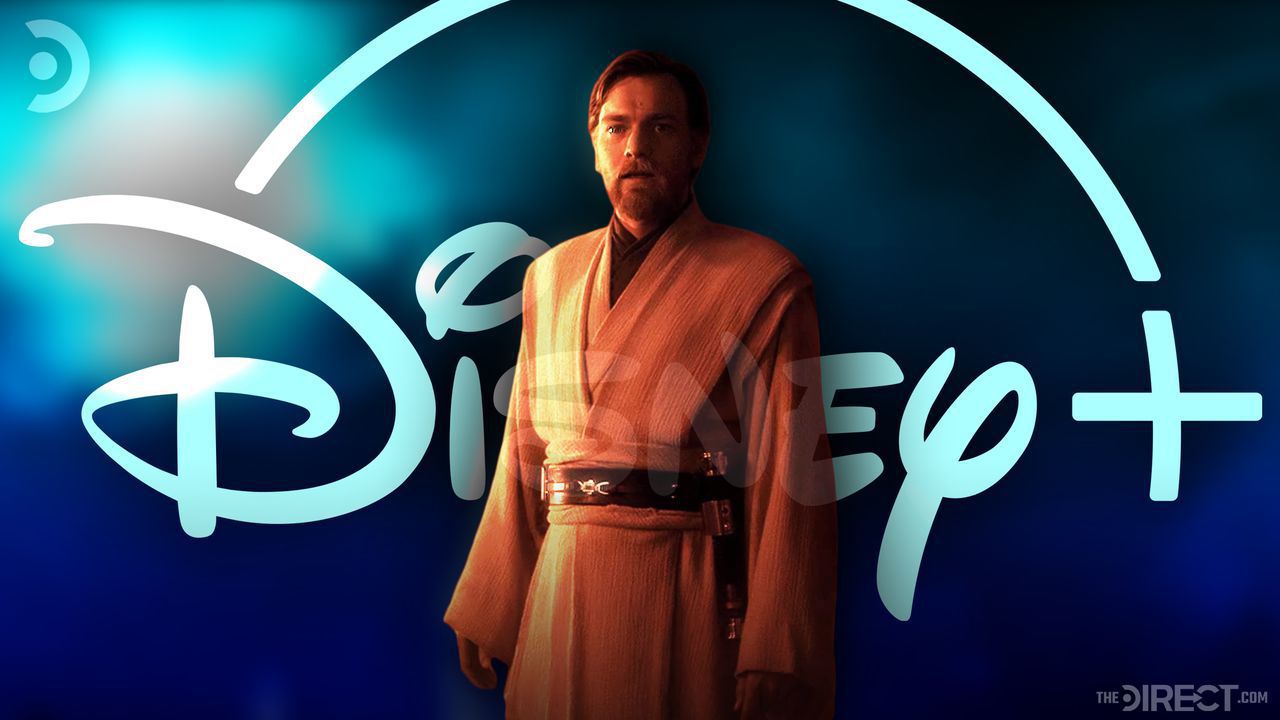 The still untitled Obi-Wan Kenobi series is set to premiere in 2022, and principal photography on the Disney+ exclusive series is expected to kick off soon.

The series will feature the return of fan-favorite actor Ewan McGregor to the role of famed Jedi Master, Obi-Wan Kenobi, which he last played in 2005's Revenge of the Sith. Story-wise, it's safe to assume that the show will be at least partially set on the desert planet of Tattooine, as Kenobi keeps watch over a young Luke Skywalker. Although rumors have spread of appearances by other well known Star Wars characters.

Today, speaking with The Wrap, Lucasfilm CEO Kathleen Kennedy stated that the show will in fact be a limited series and as such, is only designed to last one season.

"It’s been very exciting to see the talent that’s come in. And we’re now developing the limited Obi-Wan Kenobi series with Deborah Chow, and she’s just been doing a phenomenal job,"

Fans are feverishly anticipating this show, especially given McGregor's very well received performance as Obi-Wan in the Star Wars prequel trilogy. One may wonder though, why a limited series?

Perhaps it was a stipulation of McGregor's return to the role that the series only go on for one season. Or maybe, whatever story they have in mind for the Disney+ series can simply be told in a set amount of episodes.

Whatever the case may be, the Obi-Wan Kenobi series will hopefully be premiering on Disney+ sometime in 2022.