Slowly but surely, the world is beginning to rotate again as we deal with the effects of the coronavirus outbreak. With sufficient protocols in place, the entertainment industry is ramping up productions on several major projects in the hopes of releasing new projects in a timely manner.

For Star Wars, the Disney+ TV shows have taken the biggest hit in terms of delays. The debut of the Obi-Wan Kenobi series was pushed back to 2022, with principal photography scheduled to begin early next year. However, it appears the ball is going to get rolling a bit sooner than expected, with exterior shooting rumored to take place this fall...

Making Star Wars is reporting that exterior shoots for the untitled Obi-Wan Kenobi series will take place this fall in Southern California. The outlet suggests that the series will make use of the Tatooine sets used for The Mandalorian at the "train yard", and images of the set prep can be seen below: 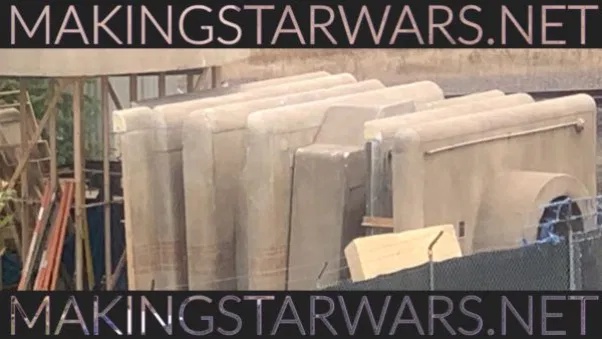 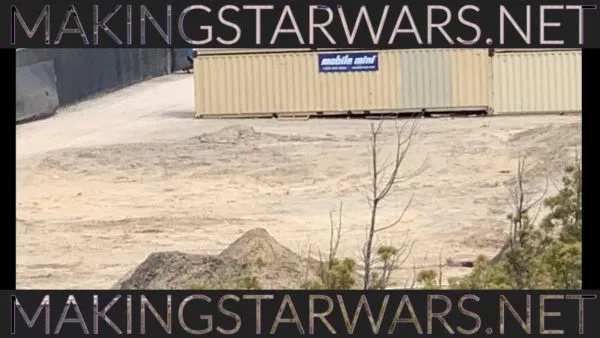 LRM Online has corroborated MSW's report, claiming that shooting for Kenobi will commence in September. LRM contends that while there will be filming at the end of next month, Kenobi's main cast won't begin their work until the main production ramps up in 2021 at Pinewood Studios. MSW speculates that any shots involving Old Ben Kenobi will feature the hermit wearing a hood, allowing a double to stand in for Ewan McGregor.

At long last, we finally have some movement on Obi-Wan's production. With the series rolling out Mos Eisley set pieces from The Mandalorian, it's clear Deborah Chow's team is preparing to begin shooting exterior sequences for the series. It's unknown who will be involved in the filming in question, but MSW's guess that an Obi-Wan will have a robed double seems to be on the money.

We know that Kenobi will make use of The Volume, the massive video screen stage created for The Mandalorian. From the sound of things, the shooting rumored to occur this fall will be fairly small, with the bigger stuff happening at Pinewood. For all we know, the Kenobi crew could return to the "train yard" site at a later date to construct different sets, like Obi-Wan's hut or the Lars homestead, but the impending shoot looks to be utilizing the space right before The Mandalorian Season 3 will get under way.

While we shouldn't expect too much to come of this shoot, it's exciting to see that the project is now moving forward. An Obi-Wan series/film has been something on the minds of Star Wars fans since the Disney acquisition of Lucasfilm, and it won't be long until footage of Ewan McGregor playing the crazy old hermit will be out in the world.