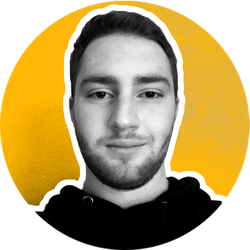 Andrew is a writer for The Direct who has an immense passion for Star Wars. A graduate of the University of Central Florida, he studied Human Communication with a minor in Creative Writing. He looks to pursue a career in film and screenwriting, with the ultimate dream being to write and direct a Star Wars trilogy of his own. When he’s not lost in the Galaxy Far, Far Away, Andrew can be found cheering on the Tampa Bay Rays and New England Patriots.

This seems to be the obvious choice for so many Star Wars fans, but the film is a cinematic masterpiece from start to finish. It's a darker entry into the saga that tests all of our heroes and forces them to mature, and while the Empire comes out on top, none of the characters truly win. The film is the heart of so many of the messages and themes that the saga looks to convey, one of the most important being belief. The score by John Williams is incredible and does so much of the talking for the movie when the characters don't need to. Revenge of the Sith comes in a pretty close second, but the brilliance of Empire can't be understated.

Does this choice really need explanation? Darth Vader has so many layers to him, just as vulnerable and fractured as he is cold and commanding. He plays a masterful game of chess in Empire, all culminating in a perfectly calculated checkmate that leaves the heroes with no options. His presence says as much as his words, and he's accompanied by the greatest theme a villain has ever been graced with on screen. There was something about his presence when he first entered the Tantive IV that was immediately captivating, and his rise, fall, and redemption in the saga is a brilliant story. And he's just cool.

Simply put, I love Star Wars. We live in a time where Star Wars is more prevalent than ever, and I want to be a part of discussing it and keeping my fellow fans up to speed. I pride myself on my writing, and this is a great opportunity to refine my skills while taking a deep dive into something that I love. 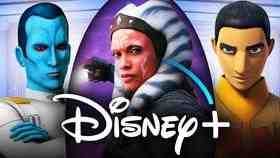 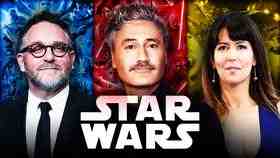 Star Wars: All 18 Fired & Replaced Directors In the Disney Era 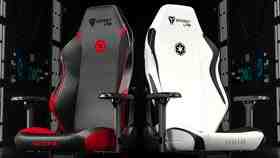 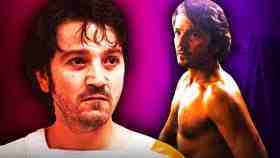 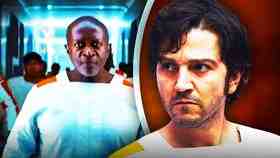 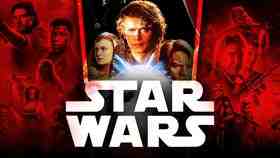 Why Lucasfilm Is So Worried About Star Wars' Next Movie (Report) 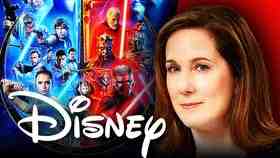 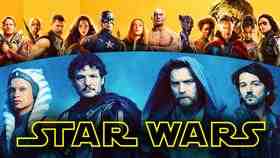 New Star Wars Movie In the Works With Another MCU Director