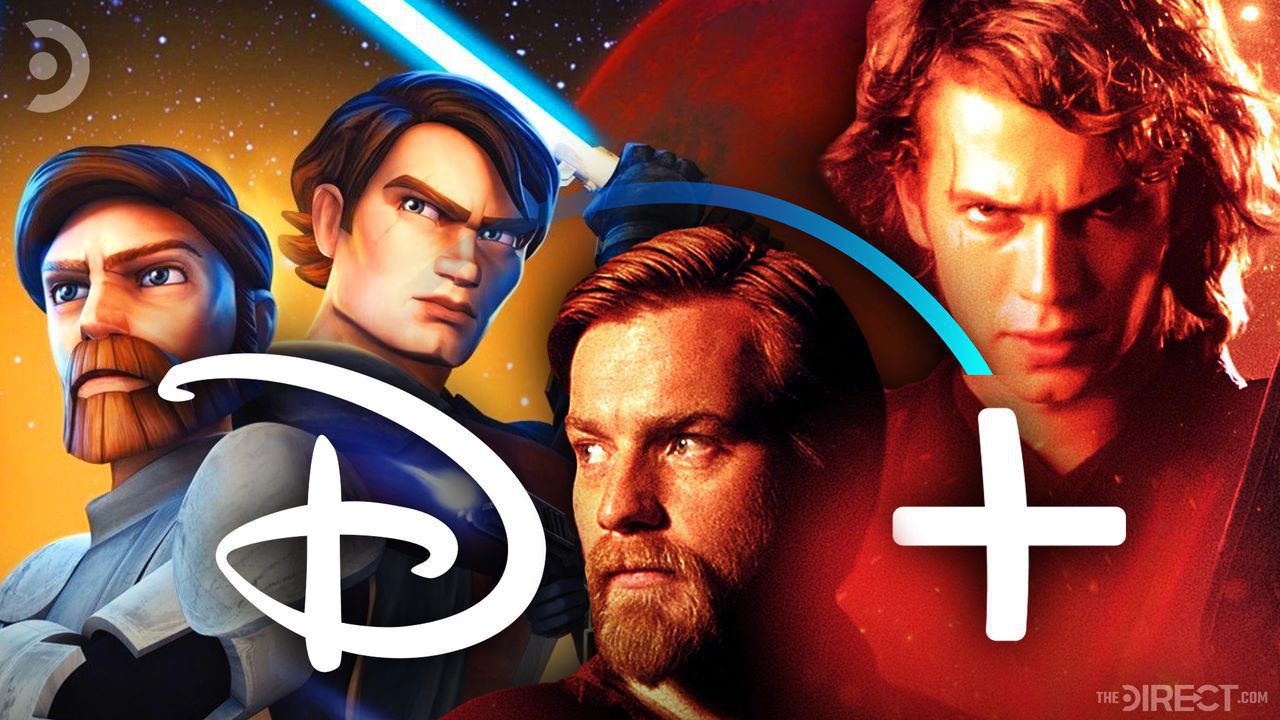 While Star Wars fans patiently wait for the next series The Mandalorian to hit streaming, many have turned to news of what else is happening in Star Wars television. After the climactic end to The Clone Wars this past May, a new animated Star Wars series focusing on the Bad Batch has been announced to fill the animation void.

The Cassian Andor and Obi-Wan Kenobi series are also something that Disney has been developing for some time. Both series had been scheduled for production but were put on hold due to coronavirus restrictions. Now that productions around the globe are slowly starting again, it's possible that the two series may even have overlapping schedules in order to meet their release dates.

The Obi-Wan Kenobi series also went through a writer shakeup earlier this year with Joby Harold coming on board to re-write the series, though The Mandalorian director Deborah Chow has remained attached to direct. With the show in the midst of rewrites, not a lot of information has been revealed about what Obi-Wan's new adventures will be focused on.

Kessel Run Transmissions has revealed in a new video that the Obi-Wan Kenobi series is said to feature flashbacks to the Clone Wars.

Last year when the Kenobi series was officially announced my source told me two things. One, that Ahsoka was going to be cast in The Mandalorian, and that Clone Wars flashbacks were going to be featured in Kenobi.

Considering KRT's source turned out to be right about Ahsoka in The Mandalorian, there's a good chance they could be right about this information too. However, it's worth noting that Kessel Run Transmissions received this information when the series was first announced and since then the series has gone through rewrites; this may result in the flashbacks being scrapped.

This report comes alongside the recently reported news that Hayden Christensen may reprise his role as Anakin Skywalker in the Obi-Wan Kenobi series, meaning that both Ewan McGregor and Christensen could appear in new Clone Wars era scenes. It's also rumored that Darth Vader will appear in the series is well.

The Obi-Wan Kenobi series is said to take place after Revenge of the Sith and before A New Hope, tracking Obi-Wan's time on Tattooine between the two films. Very little is known about what happens to Obi-Wan after he delivers Luke and Leia to their respective new families, as most Jedi Knights went into hiding following Order 66. But with Anakin and Darth Vader rumored to appear in the new season as well as these possible flashbacks, it's likely the relationship between Obi-Wan and his apprentice will be at the heart of the story.

The idea of flashbacks is also very exciting for fans of The Clone Wars series as it means that some of the scenes from the series could be brought to live action with the McGregor and Christensen in the role. Whether the live-action version of Ahsoka, as played by Rosario Dawson, could also appear to round out the trio is uncertain, but isn't out of the question seeing as she will also be appearing in the new season of The Mandalorian. 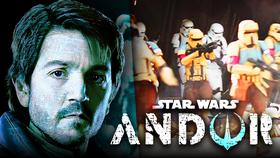