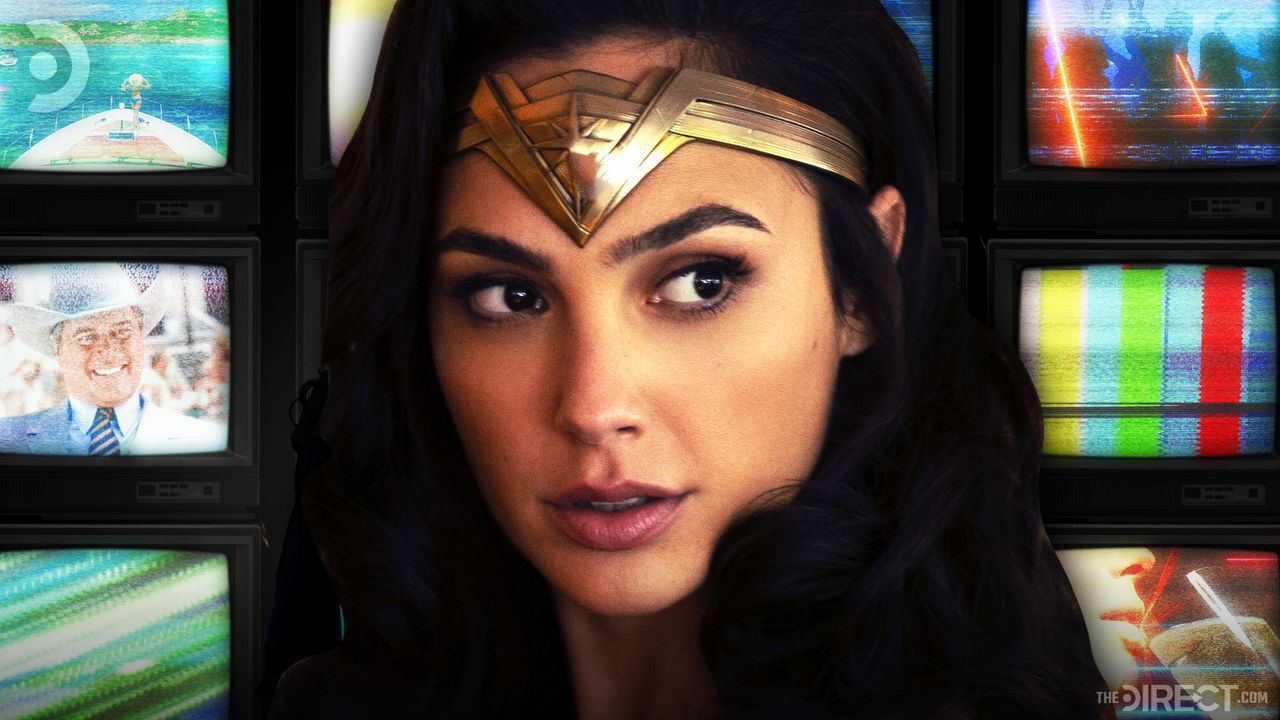 It's safe to say that it hasn't been a great year for movies. The pandemic has seen almost all movie and TV productions halted and theatrical releases pushed back multiple times. Just today, shooting on The Batman was shut down again due to Robert Pattinson reportedly testing positive for COVID-19, which will likely push the film's schedule back even further.

DC's other big hit, Wonder Woman 1984, made waves a few weeks ago with a panel and new trailer premiere at DC FanDome. The sequel has been ready to go for some time but was particularly impacted by the virus with its initial June 2020 release date pushed back to October. But even that doesn't look certain anymore.

In an interview with The Hollywood Reporter, Warner Media Studios and Networks Group head Ann Sarnoff commented on the impact of the pandemic on the current production and theatrical release situation. When asked whether Wonder Woman 1984 might be pushed to later in December, Sarnoff said "it is where it is."

The full quote can be read below:

We are still figuring out the strategy for all of our movies. We have quite a lot done. Obviously, Wonder Woman 1984 is up next. For now, it is where it is. Like I said earlier, certain movies deserve to be on the big screen. My belief is Wonder Woman is one of those.

If Wonder Woman 1984 moves to December, this would be the third change in release date for the film this year. Warner Bros. seems to be testing the waters with the theatrical release of Tenet, which has been gradually opening in markets around the world. How well Tenet performs could be an indicator of whether Wonder Woman 1984 stays in its October release slot.

It's no doubt that audiences are keen to see the new Wonder Woman movie, but with many feeling it is still unsafe to go to the cinemas, it might be better to push the release date back. There's only four more weeks to go until the film is scheduled and it's pretty unlikely that the virus will be under control in that time. Warner Bros. always has the option of releasing Wonder Woman 1984 on streaming or VOD platforms as Disney is doing with Mulan, but based on Sarnoff's comments it seems the studio would rather delay certain movies in order to maintain the full cinema experience.