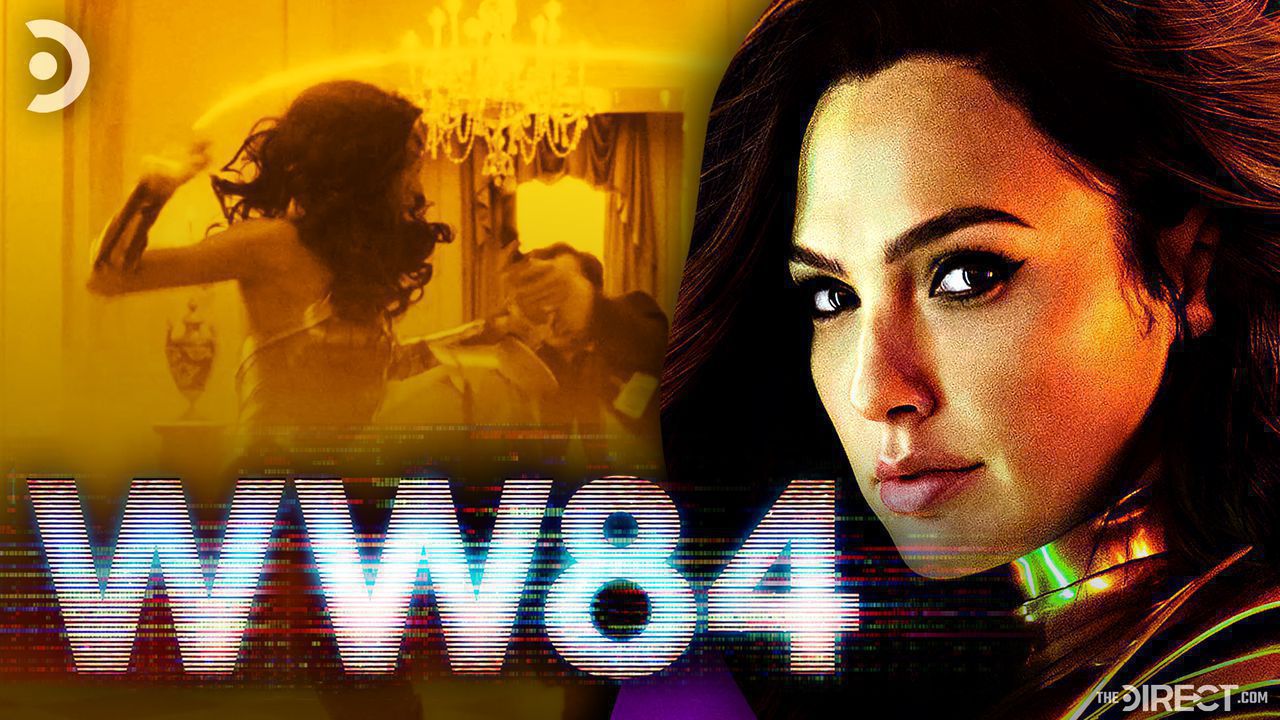 DC fans are eagerly counting down the days until they can attend DC FanDome, which will be an entirely virtual comic-con event that intends to replicate the excitement of San Diego Comic Con. Various actors and filmmakers have already been confirmed to host panels for upcoming films such as The Flash, Zack Snyder's Justice League, and Wonder Woman 1984.

Patty Jenkins has already hinted at a soon-to-be revealed trailer for the Wonder Woman sequel, and now that DC FanDome is only a few days away, Warner Brothers is taking to the small screen in order to build more anticipation for their virtual convention, and for Diana Prince's next big adventure.

Warner Media has released a new thirty second television spot for their upcoming release Wonder Woman 1984. While the brief advertisement has yet to be revealed online, recordings of the commercial have already surfaced, including this video from Twitter user WonderboyLB.

OMFG minding my own business watching TV and randomly there’s a brand new commercial for #WonderWoman1984!!!!! And I’m freaking out #ww84 #DCFanDome pic.twitter.com/UPfQhfdnFN

The television spot ends with a message that confirms a new trailer will air at DC FanDome.

Though not a lot of new footage is presented in this commercial, there are some brief exciting looks at Kristen Wiig's Cheetah in action, launching herself at Diana Prince in true Cheetah fashion. The trailer calls some more attention to Pedro Pascal's Maxwell Lord, featuring some new shots of the character, as well as voice-overs for lines like "Your time will come, Diana," and "I've never been one for rules, the answer is always more."

The commercial is definitely keeping its cards close to the chest, showing only enough to build some more anticipation and bring more fans over to DC's FanDome event. The new shots that were shown do reveal some new pieces of information, though. Cheetah is responsible for the fight at the White House, or she at least shows up towards the end, and it also appears that Maxwell Lord and Cheetah will team-up to fulfill their goals, which will likely lead to their rivalry with Diana.

The first Wonder Woman 1984 trailer was released all the way back in December, and this television spot is the first new footage of the film seen in over six months. Fortunately, DC FanDome is only a few days away, and new looks at WW84, as well we many other DC properties, are just beyond the horizon.