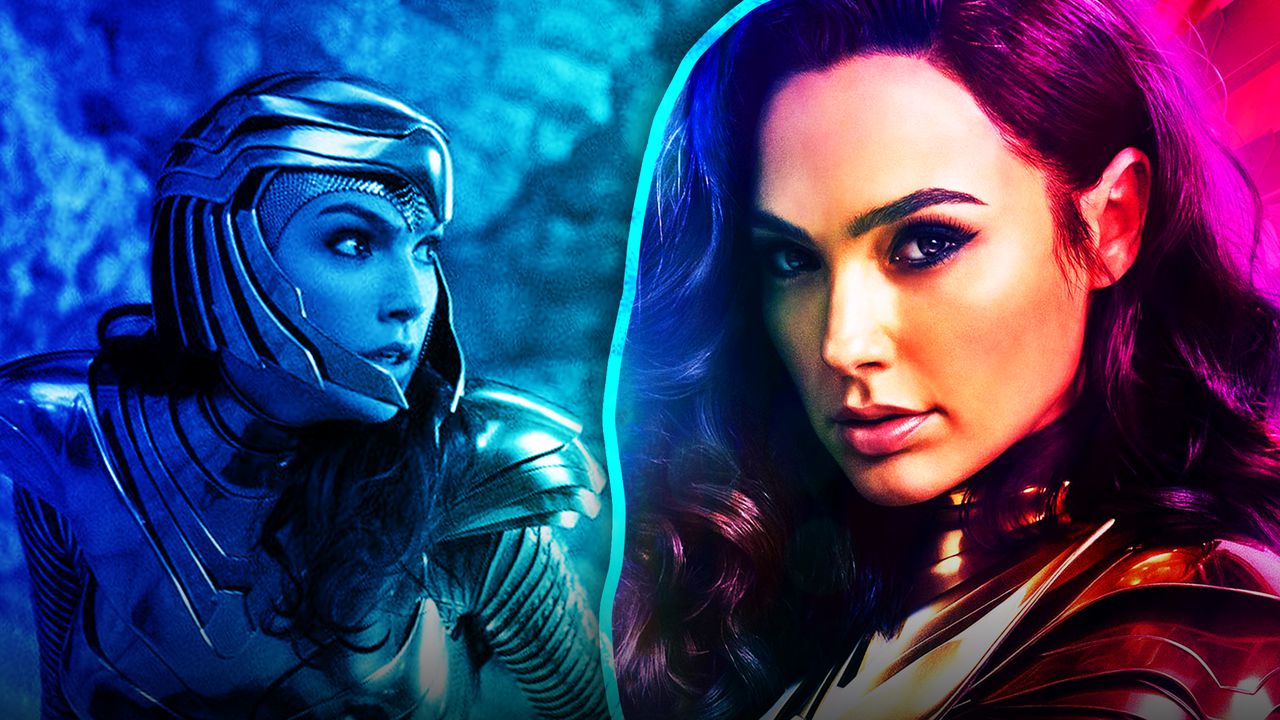 With 2020 finally nearing an end after dozens of cancellations for most of the biggest movies set to release this year, the DC Extended Universe still has one event to look forward to with the release of Wonder Woman 1984. Having faced delays for over a year already, Warner Bros. made the decision to bring this movie to fans both in theaters and on HBO Max on Christmas Day, thankfully bringing one ray of light as this dismal year comes to a close.

The movie's release is now just over a month away, which means that Warner Bros. and DC Films have to get back into gear with new promotional material to periodically keep the release at the forefront of fans' minds. In that light, a new photo has just released, teasing the central hero of Wonder Woman 1984 in one of the most highly anticipated super suits the franchise has ever seen.

A new release from the @DCEUPosts Twitter page released a brand new still photo of Gal Gadot as Wonder Woman in the all-new Golden Eagle armor from Wonder Woman 1984. There are two soldiers on the ground next to her as she stands prepared for battle, with the armor looking as glorious as ever.

Fans are already on the edge of their seats looking forward to seeing the Golden Eagle armor in action, especially when it's still unknown how it will work its way into the plot of Wonder Woman 1984. Diana Prince hasn't been known to wear a ton of protective clothing in battle very often in the comics, and the same has been the case in her three DCEU appearances to date. Her next solo adventure will undoubtedly put her through the wringer and force her to take more drastic measures with this suit.

So far in the trailers, the suit looks absolutely magnificent with dozens of gold plates, an eagle-adorned helmet, and huge wings coming out of her back. Not much has been teased in terms of how she will use the armor in battle against Maxwell Lord and Cheetah at this point, but it will surely come in handy as she faces the challenges ahead of her in this the DCEU sequel.

Wonder Woman 1984 will release both in theaters and on HBO Max on Christmas Day 2020.