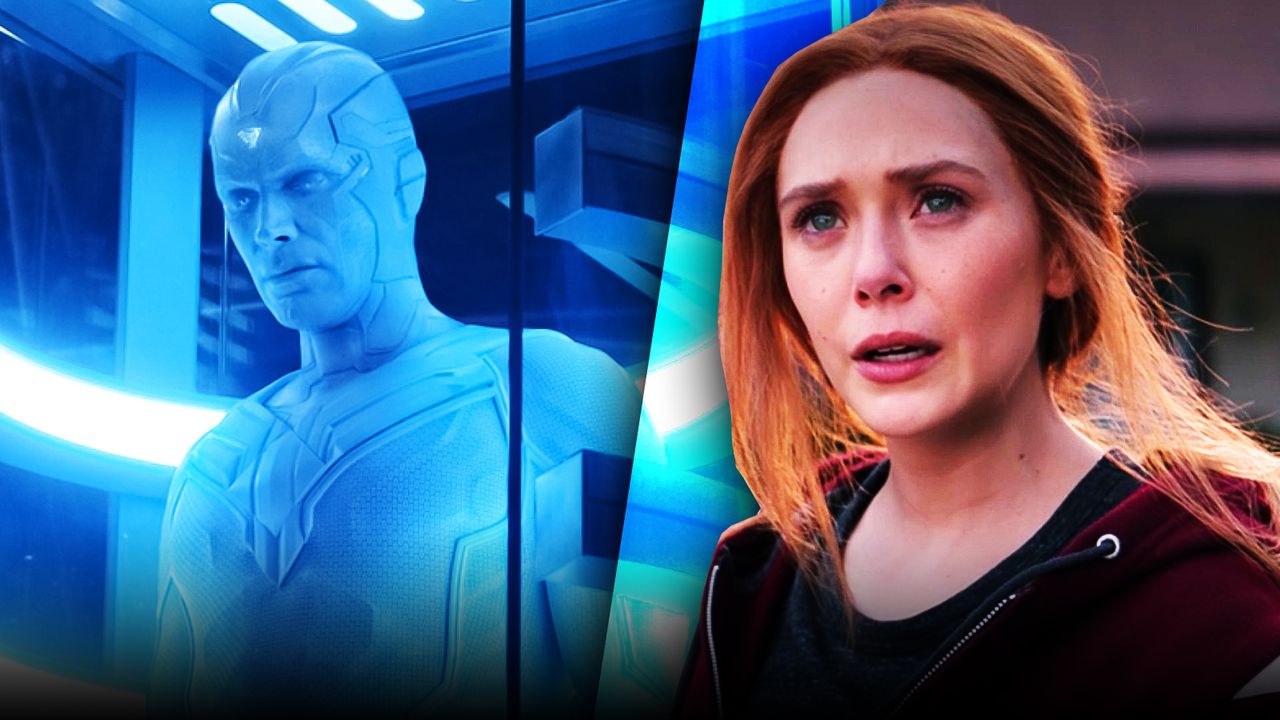 From the get-go, Phase 4 of the Marvel Cinematic Universe is naturally going to explore new narrative directions for the franchise, and WandaVision is leading the charge to establish that element. The hit MCU series is now winding down as it gears up for an explosive finale, but the road to get there was an unusual one to say the least.

Without much context, WandaVision started off as a classic sitcom showcasing the blissful married life of Wanda Maximoff and Vision, leaving viewers to question the true nature of this reality. Slowly after that, the series presented multiple pieces of evidence hinting that not everything is what it seems to be in Westview, which included odd glitches and out-of-character moments from the show's lead stars.

The midpoint of the season gave more questions than answers, but the previous installment gave the much-needed revelations for fans to better understand what's really going on in Westview.  A key reveal from the episode was the inclusion of a new version of Vision, and it gave some reason to assume that this multibillion-dollar synthezoid might wreak havoc inside Wanda's hex.

It remains to be seen how S.W.O.R.D.'s Vision will factor in the finale's narrative, but a new tease from an official announcement may shed some light on the subject.

Upon announcing the latest batch of WandaVision Funko Pops, Walmart included an image of the new figure that shows a red glow at the forehead of this new white Vision.

The image can be seen below:

In comparison, Funko's official post announcing the glow-in-the-dark variant of the new figure only showcased Vision in his basic form with a blue-and-white glow, and most notably without the red lines that were included in the image above.

It's no secret that the reveal of White Vision during “Episode 8 — Previously On” was a shocking development for MCU fans. As expected, the surprise inclusion of the character sparked numerous theories online, but this new evidence could further amplify the speculation game from fans.

Based on the image, the presence of red lines could allude to the fact that this Vision is powered by Wanda's Chaos Magic, and including it on the Funko Pop as an added feature is a fitting reminder of this major plot point from the show.

Meanwhile, this could also mean that the addition of red lines is a spoiler-heavy plot detail for the actual finale episode. Given the strong connection of the new Vision to Wanda's hex, it's possible that Wanda can control this new version of the Android, which spells trouble for Tyler Hayward and the rest of S.W.O.R.D.

By looking at it closely, it seems that the influence of Wanda's Chaos Magic on the new Vision could be the only way to resolve the conflict, and fans should hope that the Scarlet Witch will realize that in time before the residents of Westview suffer a grim fate.

Overall, this intriguing detail definitely raises more questions than any answers about WandaVision's last installment, but the good news is that fans will only have to wait a little while longer before everything is revealed at the game-changing finale for WandaVision.