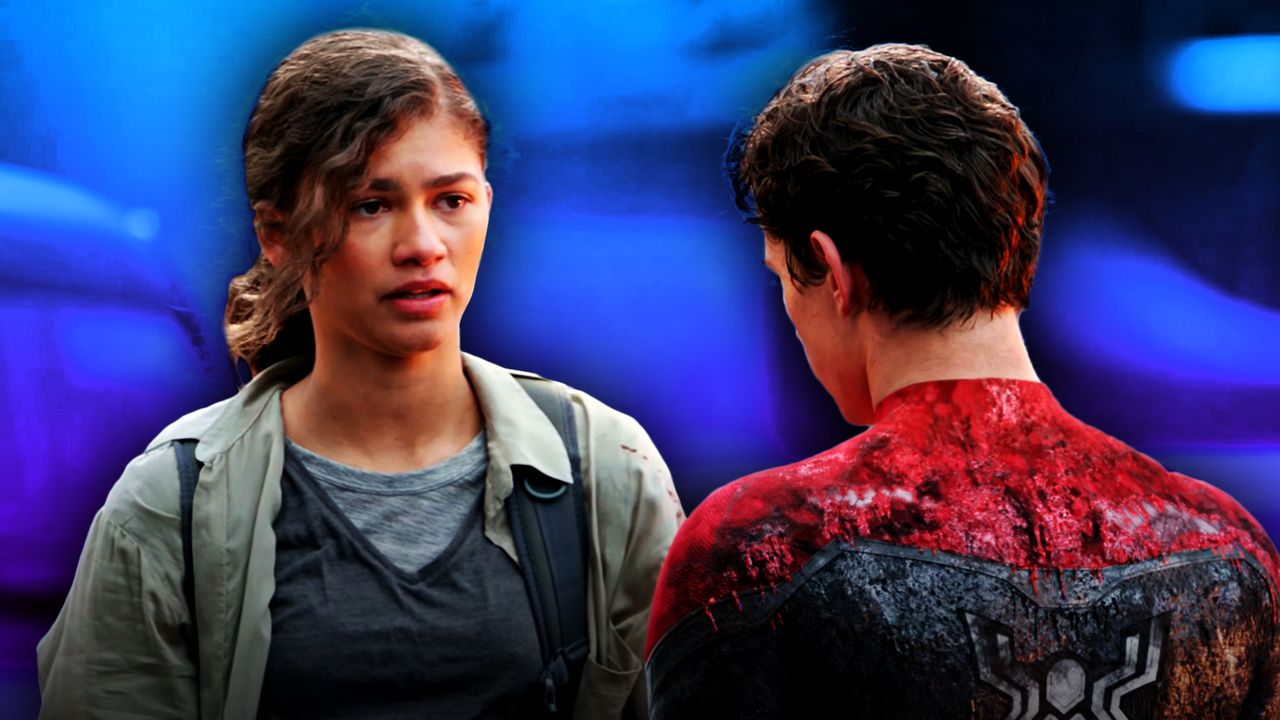 Along with the fact that the Marvel Cinematic Universe is back in action with its first recent release of Phase 4, news is coming out regarding the franchise's future seemingly every day in bunches. This is largely thanks to Marvel Studios' regularly busy production schedule, which currently includes nearly a half dozen projects with cameras rolling and more on the way in the imminent future.

Out of these movies and shows currently filming, almost none has built up more hype than Marvel and Sony's untitled Spider-Man 3. It may not have a title yet, but it has sparked rumors for over a dozen past actors from Marvel's past movies to join the fray alongside Tom Holland's web-slinger and Benedict Cumberbatch's Doctor Strange.

New set photos have just revealed that while Peter Parker is dealing with more enemies at once than ever before, these may not be his only source of trouble in Spider-Man 3.

In a new leak from Just Jared, photos from the set of Spider-Man 3 teased potential relationship issues between Tom Holland's Peter Parker and Zendaya's Michelle Jones.

According to the leak, MJ is seen working in a donut shop with Peter's best friend Ned, played by Jacob Batalon. Peter reportedly goes in while in a nervous state and appears to consider asking MJ out, but reconsiders before MJ slides Peter's coffee down the counter, and he walks out.

It almost seems as though having to potentially face a multiversal Sinister Six, plus dealing with a critical identity crisis, just isn't enough for the MCU's friendly neighborhood Spider-Man. Now the teenager has girl problems to deal with?!

After the events of Spider-Man: Far From Home, the only point of contention between Peter and MJ was the web-swinging journey through New York City that left MJ a little queasy. Although these pictures tease an unexpected turn of events for the young couple, this has been seen before in the Spider-Man movie universe. Both previous Peter Parkers had arguments and riffs with Kirsten Dunst's Mary-Jane Watson and Emma Stone's Gwen Stacy, primarily after the ladies became aware that their boyfriends were superheroes.

In a movie that will have more than its fair share of action and drama, this scene will likely be more filled with dramatic tension than superhero antics. It will be intriguing to find out if Peter's superhero life incites the stress between him and MJ, and it will certainly add another layer of mystery to the threequel's plot.

However it plays out, this movie will undoubtedly bring the biggest hurdles of Peter Parker's life, both as a civilian and as New York's hero. All of this will play out in the untitled Spider-Man 3, which will release in theaters on December 17, 2021.