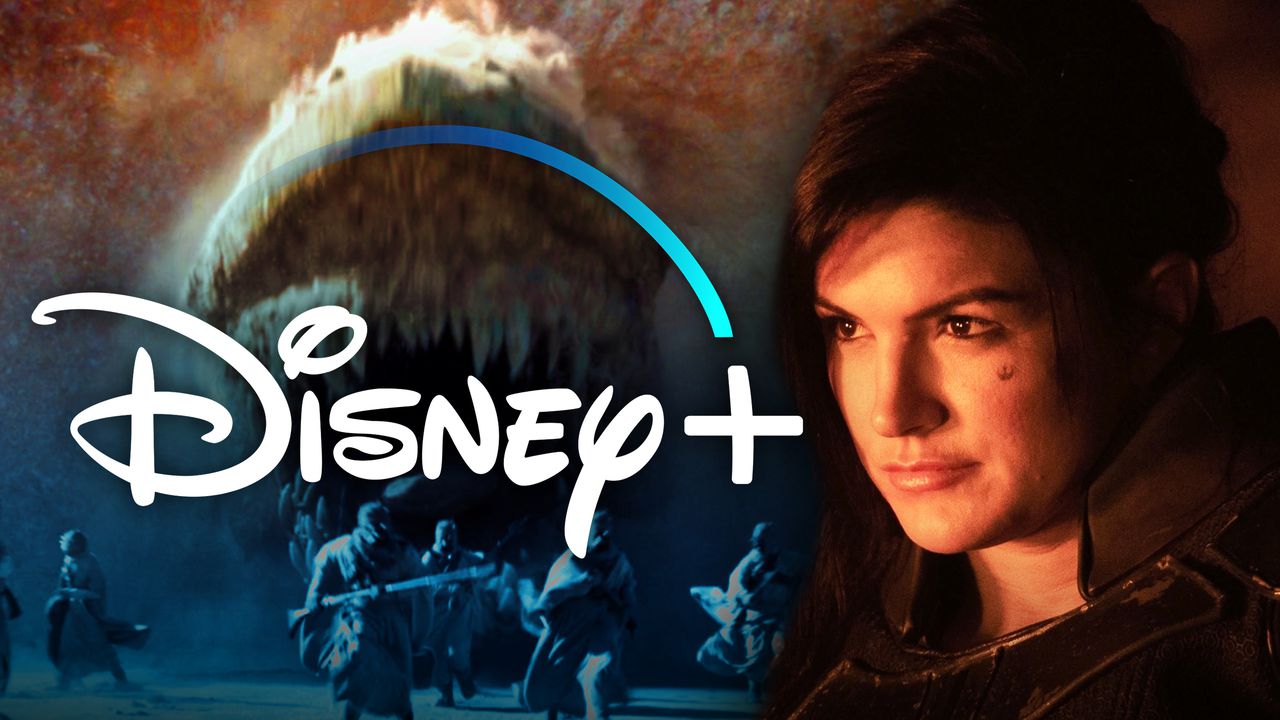 The Star Wars universe is finally back in full swing now that Season 2 of The Mandalorian on Disney+ has released its first two new episodes. While "Chapter 9: The Marshal" started off with an absolute bang by revisiting Tatooine and exploring Mando's relationship with the Tusken raiders, "Chapter 10: The Passenger" delivered more of a filler episode with the main story centering around the transport of a frog-like creature so that her eggs could be fertilized.

Despite the series' overarching plot not making much progress in "Chapter 10," excitement for the show's upcoming episodes is still at a high from the Star Wars fan base. A new official promo which teases the events of this season's upcoming episodes while looking back at the first two episodes from the sophomore season.

The official Disney+ Twitter account has just released a new 30-second teaser promoting The Mandalorian Season 2. The video teases some exciting new adventures for the Mandalorian and the Child as they reconnect with Gina Carano's Cara Dune while offering footage from their encounters with Cobb Vanth and the Krayt Dragon in "Chapter 9."

The full teaser can be seen in the tweet below:

The epic ride continues. The new season of #TheMandalorian is now streaming on #DisneyPlus. pic.twitter.com/QqeE4Ih9cX

Even after one of the weaker episodes in the run of this series last week, hype is still as high as ever as Chapter 11 inches closer to its debut. With the usual glowing review releases like “Star Wars storytelling at its best” from the Washington Post, “hugely entertaining” from CNet and “an epic ride that brings us back into a galaxy far, far away” from Deseret News, the action looks to ramp up the excitement once again with some blaster fights, speeder rides through muddy terrain with the Child, and more exciting flight action as well.

With the tagline of this week's upcoming episode reads "The Mandalorian braves high seas and meets unexpected allies," there should be no shortage of action and craziness as the central hero takes on his next opponents. It's expected that Din Djarin using the information he found on the covert last week to help locate more of his Mandalorian brethren as they remain in hiding. Gina Carano will seemingly make her Season 2 debut in either "Chapter 11" or "Chapter 12," and we can expect her Cara Dune to be fighting alongside Din Djarin when they reconnect.

"Chapter 11" of The Mandalorian Season 2 will premiere on Disney+ on Friday, November 13. 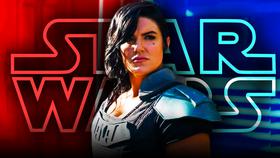