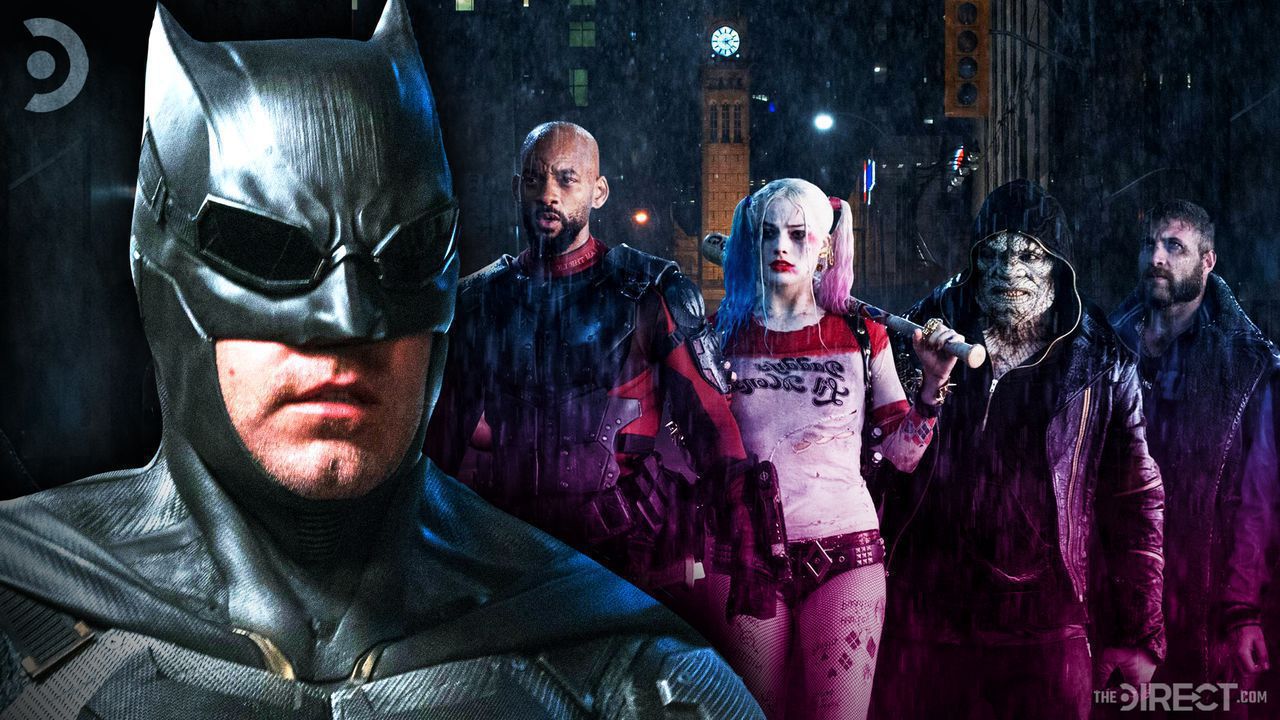 Director David Ayer has been pushing for the release of a new director's cut for Suicide Squad, similar to Zack Snyder's campaign to #ReleaseTheSnyderCut which ultimately led to the announcement of Zack Snyder's Justice League.

This has led Ayer to post photos from the film to his social media, including several photos of Jared Leto's Joker as well as an intimate scene between Harley Quinn and Batman. The director has also been vocal about his involvement with the development of the film, such as the addition of lines that did not originate from him.

Script pages from an unreleased scene were also uncovered, detailing an encounter between The Joker and Enchantress.

A new interview has revealed that another character may have had more presence in the film that was left on the cutting room floor...

In an interview with Lady Falcon via ComicBookMovie, stuntman Richard Cetrone discussed his experience on the set of Suicide Squad and how there may have been a bit more of the Caped Crusader than was seen in the film:

If Cetrone's claims are true, it seems as if there was an extended sequence with more of Batman in play. This lines up with one of the scenes in Suicide Squad, in which Batman lands on top of The Joker's purple Lamborghini. This could indicate that this scene may have played out for slightly longer than it does in the film, which is swiftly ended when The Joker's vehicle ends up in Gotham Bay.

Despite this, it seems as though Batman's role in the film was always intended to be little more than a cameo appearance. Cetrone notes that there was only "a little" more of Batman in the film, suggesting that there is not a substantial amount of footage compared to some of the film's other storylines such as The Joker.

Perhaps fans will be treated to more of what Batman had to offer in Suicide Squad if the #ReleaseTheAyerCut campaign proves to be successful. 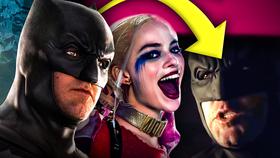 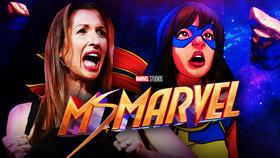