With Zack Snyder finally getting his cut of J ustice League on HBO Max, fans have been wondering whether David Ayer's original cut of Suicide Squad will ever be released. The iconic villain team is already being rebooted in a new film from Guardians of the Galaxy director James Gunn, titled The Suicide Squad , meaning Ayer won't be returning for a sequel. But despite earlier sayings that his cut was the version that hit theaters , Ayer seems to be encouraging a new cut of his film to come to screens. 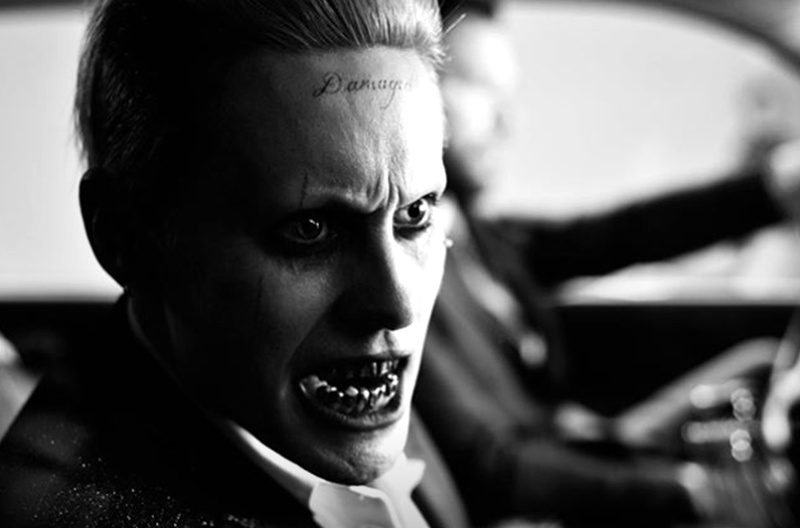 It's well known that many of the Joker's scenes from Suicide Squad were cut from the final film . Suicide Squad already received an extended cut to the one shown in cinemas when it was released on home media, however, even this version didn't include all of Leto's scenes, causing many to wonder what didn't make it off the cutting room floor.

David Ayer has been candid about how he would change Suicide Squad if he could do it again, particularly by making Joker the main villain of the film instead of Enchantress. He also said that his finale of the film involved Joker making a deal with Enchantress to save Harley, but Harley refuses the offer in favor of her new friends in the squad. Ayer said this would signal Harley's character arc over the film, but ultimately this never came to screen.

Ayer hasn't been shy in sharing a slew of new images from the 2016 film, including teasing a romance between Batman and Harley . Whether these teases will ever lead to a new cut of Suicide Squad being released is uncertain, but it looks like Ayer hasn't given up on his vision for the film.