The phrase goes, "Ask and you shall receive," but for the DC fandom, it should be reworded to "Ask and you shall receive...in 2021." The DC fanbase was awarded a monumental announcement in what feels like a long time coming. After teases from Zack Snyder himself and support among fans, the Justice League "Snyder Cut" is officially becoming a reality , landing a 2021 release date on HBO Max.

In the aftermath of the Snyder Cut announcement, there have now been discussions into whether an "Ayer Cut" of Suicide Squad could see the light of day as well . The DCEU is no stranger to a film's finished product being different than the original vision, and these directors' cuts could help to enlighten the gap between the two.

With more details surely coming in the future, here is everything we have learned so far regarding the upcoming Justice League Snyder Cut and a potential Suicide Squad Ayer Cut. 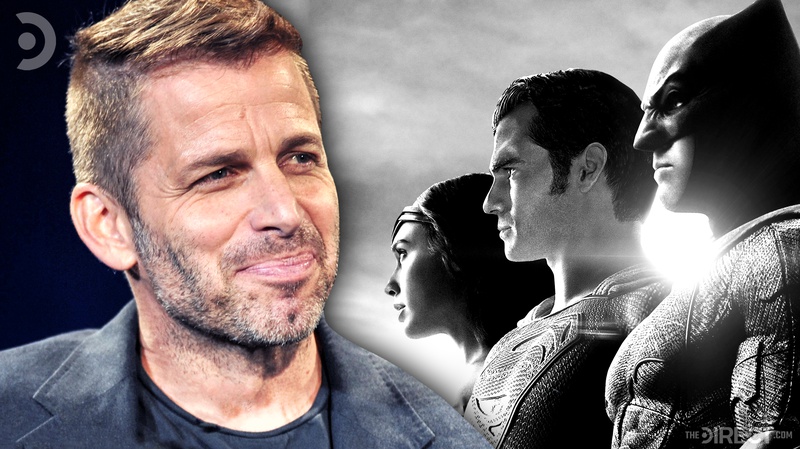 With time ahead of its 2021 release date, HBO Max has given Zack Snyder a reported budget between $20 to $30 million to complete the film's special effects, scoring, and ADR. Additional photography was requested but reportedly not agreed to by HBO.

Just make sure to block off sufficient time in your schedule for 2021, as the reported cut runs four hours long. Luckily, a majority of that footage will be entirely new to viewers, as Snyder has told The Hollywood Reporter :

It will be an entirely new thing, and, especially talking to those who have seen the released movie, a new experience apart from that movie. You probably saw one-fourth of what I did.

Fans will see additional or extended scenes for the League itself, and this likely means seeing well-known characters that were scratched in the theatrical version. Iris West (portrayed by Kiersey Clemons) shot scenes with Ezra Miller's Barry Allen aka The Flash, images surfaced online of Cyborg's backstory as a football star at Gotham City University, and an extended Atlantean sequence is expected in Snyder's cut.

Green Lantern (though which version is unknown), Martian Manhunter, and Ryan Choi aka The Atom are all believed to appear or be mentioned in some capacity, with the latter already being revealed online . As a sweetener, we may also be in for a revamped end-credits scene , which fans recall included Joe Manganiello's Deathstroke.

It's not just the heroes that could get new screen time, the same goes for the villains as well . While Steppenwolf was the main adversary in Justice League , his presence was meant to be a springboard for a future role for Darkseid as the larger threat. The lord of Apokolips was meant to be briefly teased towards the end of the film, so there is a possibility that we could see more of a presence from him come 2021. Whether that be through additional references or in an actual appearance, that remains to be seen. 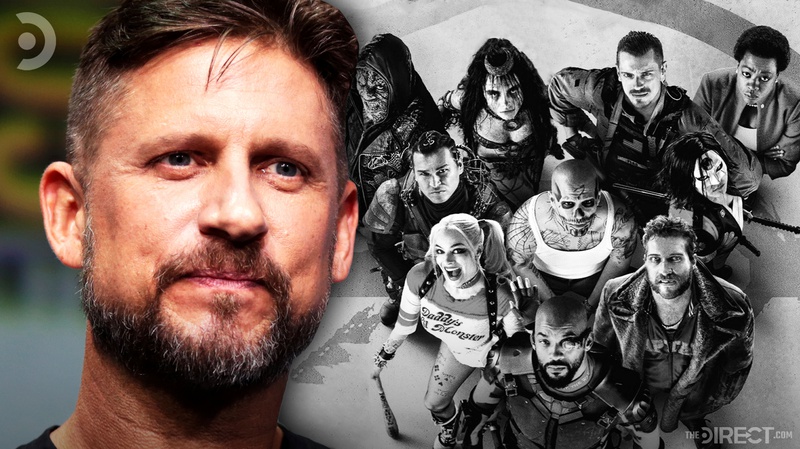 Thanks to the announcement of the Snyder Cut, we may very well also witness the release of the so-called "Ayer Cut" of Suicide Squad . Talks are rumored to be ongoing with Warner Bros., and director David Ayer hasn't been shy regarding the theatrical version. He recently said that his film was "beaten into a comedy" in the aftermath of Deadpool 's success. In hindsight, the film's initial trailer was filled with a darker tone that had fans' interests peaked, but that was drastically different from the tone of the end product.

If the Ayer cut does see the light of day, here is what we should expect given the rumored details making its way around.

Similar to the Snyder Cut, an Ayer Cut would likely land a release on the HBO Max streaming service. Unlike Snyder's version, David Ayer's version of Suicide Squad was finished and reportedly tested well with audiences, with Warner Bros. having recut his version at the finish line (much to the chagrin of critics and fans alike). As a result, it's likely that an Ayer Cut would not need the incremental budget that has been given to Snyder for Justice League .

The significant difference we would see between the theatrical version and Ayer's cut is a tonal shift, with the director going on record saying that his version of Suicide Squad is just as dark as 2019's Joker . If there is one character who would benefit from the director's cut, it would be a smart bet to be the Clown Prince of Crime. Ayer has mentioned that Jared Leto's Joker will reportedly have a much larger role in the film , with many of his scenes having been scratched, and fans could be treated with a completely different opening and ending sequence for the film overall.