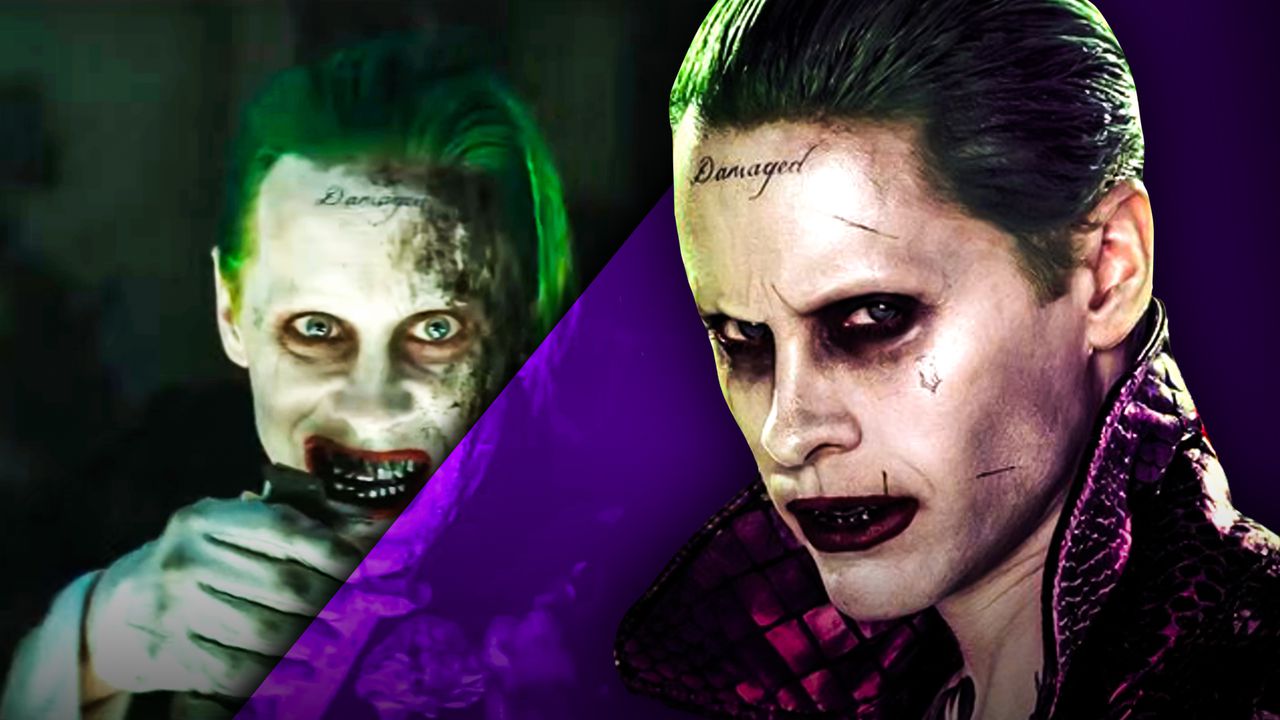 The 2016 DCEU film Suicide Squad is well known for just how disliked it was and remains amongst most fans and critics. It has a 26% critic score and 59% audience score on Rotten Tomatoes. Despite the poor reviews, it did pile in nearly $750 million at the worldwide box office and won an Academy Award.

A new hope was given to DC fans when James Gunn's The Suicide Squad was announced in 2019; however, after seeing a more successful Birds of Prey movie released, along with the announcement of Zack Snyder's Justice League coming to HBO Max, fans haven't settled.

Suicide Squad director David Ayer has been given support for an "Ayer Cut," similar to the fan outpouring for a "Snyder Cut" of 2017's Justice League. The viral #ReleaseTheSnyderCut movement ultimately prevailed, and we may have just gotten a new sign that they will also #ReleaseTheAyerCut.

David Ayer recently posted a never before seen clip of Jared Leto's Joker on his Instagram story. The three-second clip shows a dirtied Joker, who says, “You should be ashamed of yourself.”

Here's a tweet by Heroic Hollywood with the clip:

“You should be ashamed of yourself”

A limited-edition Funko Pop 4-pack for 'Zack Snyder's Justice League' was officially revealed.
The upcoming Superman reboot from JJ Abrams and Ta-Nehisi Coates was reported to feature a Black Superman.
The runtime of 'Zack Snyder's Justice League' was confirmed to be 4 hours, 1 minute, 28 seconds long.
See All DCU News, Rumors and Leaks on DirectFact

This is another hint that an Ayer Cut exists, or at least the individual pieces of one. Ayer has already shot down that there is an actual Ayer Cut in the works with HBO Max, but maybe this retconned film could be different from The Snyder Cut.

Ayer revealed that the first 40 minutes of his version of the film were cut from the original 2016 film. Also knowing that Ayer directed the film from start to finish, unlike Snyder with Justice League, this presumably shows that there is an Ayer Cut of the film somewhere, or at least the pieces to assemble what could be an all new cut. Warner Bros. had to shell out more money for additional filming in order to complete the Snyder Cut. This may not be necessary for an Ayer Cut, if Warner Bros. essentially just cut sequences of the film that Ayer had in place.

Jared Leto is in full support of the Ayer Cut, mostly because his portrayal as the Joker was "ripped out" of the original film, according to Ayer. Does this new clip mean we are one step closer to an Ayer Cut? It is hard to tell, but the support from fans and colleagues can not be disputed. 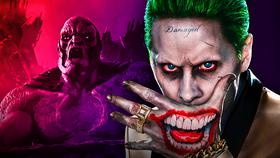