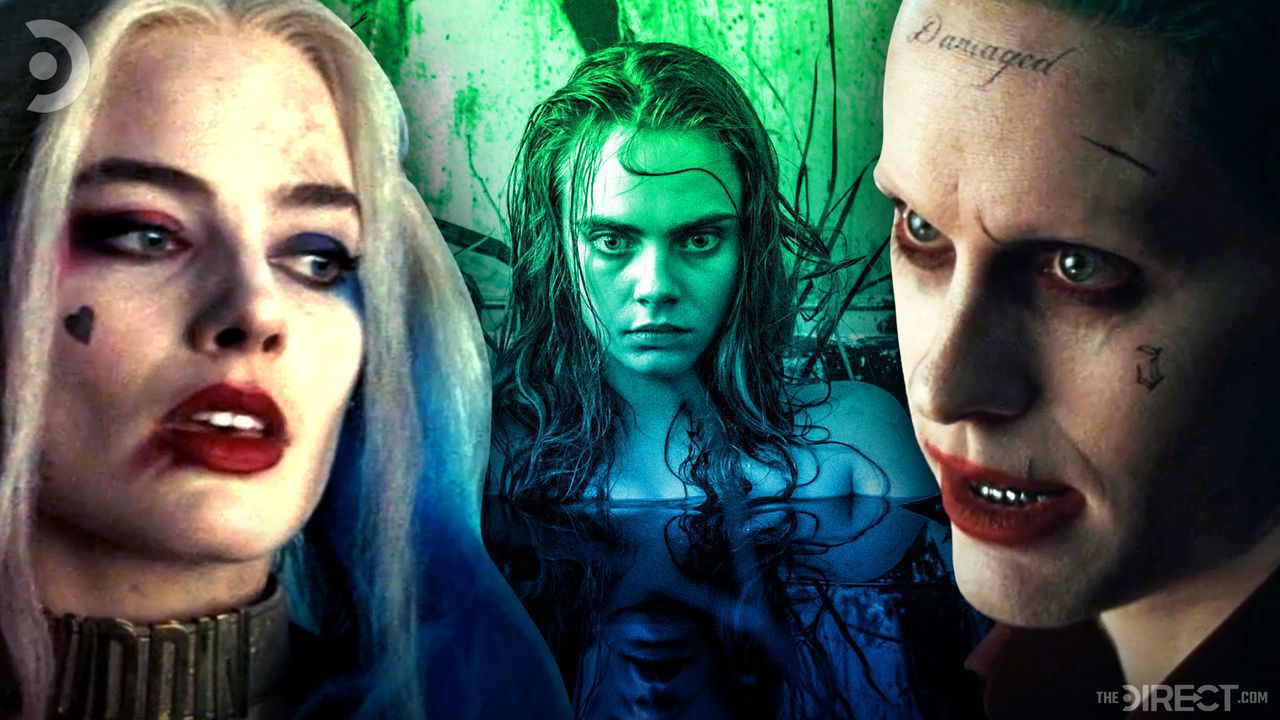 Thanks to the success of the Snyder Cut of Justice League there's been a lot of talk around DC's other controversial film, Suicide Squad. It's well known that the studio had some heavy-handed involvement in the final cut of David Ayer's Suicide Squad which resulted in re-shoots and cut footage, including most of Jared Leto's Joker scenes.

James Gunn may have taken the reigns on the team of villains with the upcoming The Suicide Squad, but fans are starting to rally behind a movement for the 'Ayer Cut' of the original movie. Ayer has also subtly been showing support for the campaign, sharing images that didn't make it into the movie and opening up about changes behind the scenes.

In a response to a fan on Twitter about clarifying the timeline of Suicide Squad, David Ayer revealed his original plan for the opening scenes of the film. He briefly detailed that the movie opens with Cara Delevingne's June Moon unveiling the Enchantress, followed by some more Harley Quinn and Joker turbulence:

In my cut the first scene is June Moon discovering and releasing Enchantress in a jungle locations. Next scene is an extended assault on Arkham by Joker’s crew then he electroshocks Harley. There was more to club and an argument between HQ and J in his car. 💁🏻‍♂️ https://t.co/az4VSgkbQM

One of the more detrimental aspects of Suicide Squad was its confusing timelines and flashbacks. There's at least three timelines involving Harley and Joker: during Arkham, post-Arkham, and the present timeline when Harley joins the Squad. It's easy enough to see how this got confusing, and Ayer has even said that reshoots broke his intended timeline.

It seems that Ayer's originally planned opening for the film would've run a lot smoother by first introducing the origin of the main villain, Enchantress, and then expanding more on Joker's escape from Arkham and his early days with Harley before she was locked in Belle Reve. Adding these and many of the other cut Joker scenes would likely have helped clarify some of the confusing points of the movie.

Ayer also particularly chooses the words 'my cut' in his tweet, which indicates that his version of the film may lie unused somewhere. Should HBO or Warner Bros. choose to allow the director to return to the movie, it's possible that an Ayer cut of Suicide Squad could reach success levels similar to the Snyder cut.