The announcement of Zack Snyder's Justice League for HBO Max has caused fans, as well as director David Ayer, to campaign for Suicide Squad to receive its own director's cut. While a so-called 'Ayer Cut' has been rumored to be in consideration, nothing concrete has emerged as of yet.

Ayer has discussed the film frequently on his various social media platforms, with the director commenting on how the film's tone was influenced by the major success of Deadpool . Ayer also reflected on the treatment of The Joker in the theatrical version of the film, stating that much of Jared Leto's performance was "ripped out of the movie" .

David Ayer is not slowing down in this regard, posting a new image to his social media...

Via the DCEU leaks subreddit , it was found that David Ayer posted this new image from Suicide Squad to his Instagram story: 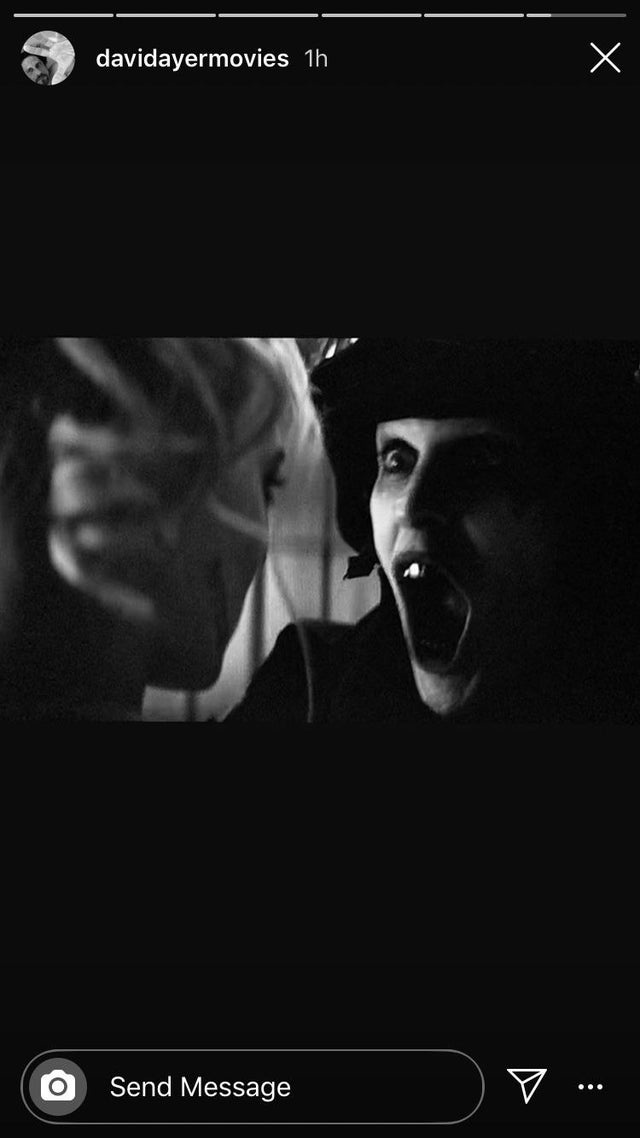 The photo looks to be an alternate take from the end of the film where The Joker breaks Harley Quinn out of Belle Reve. The director has since taken down the image from his story.

Ayer's release of this image seems to support the idea that there is indeed a lot more of Jared Leto's performance that was omitted from the film.

Ultimately, it is still unknown whether this post signifies that Ayer is indeed working on his own cut for HBO Max or if he is still attempting to get DC's attention in a similar fashion to Zack Snyder. Either way, hopefully fans will be treated to David Ayer's original vision in the same way that #ReleaseTheSnyderCut paid off.