The Suicide Squad panel is underway at DC FanDome, and writer-director James Gunn joined the ensemble cast to give fans the first official look at the upcoming film. Aside known character portrayals such as Amanda Waller and Harley Quinn, one of the biggest anticipations has been the reveal of exactly who the other cast members are going to portray. Those questions were answered at the films' panel, where fans were introduced to the official team in the first official look.

The Suicide Squad panel revealed the official team roster for the upcoming film:

YOU. ARE. NOT. READY. But here we go anyway! Buckle up for the ultimate character reveals from @JamesGunn's #TheSuicideSquad. #DCFanDome pic.twitter.com/wje8plaJD3

The official cast list revealed in the first-look footage is as follows: 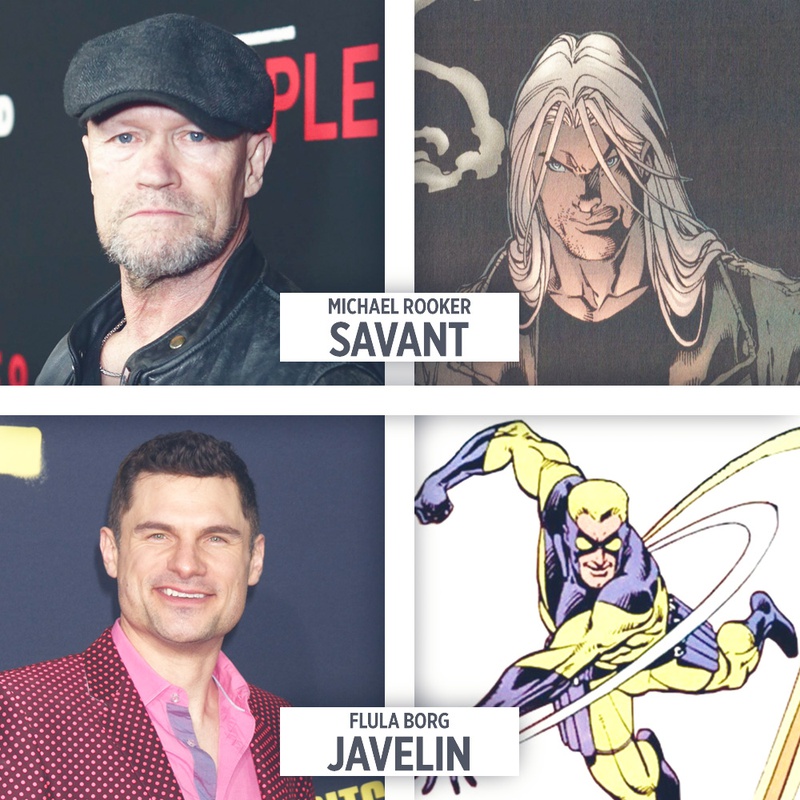 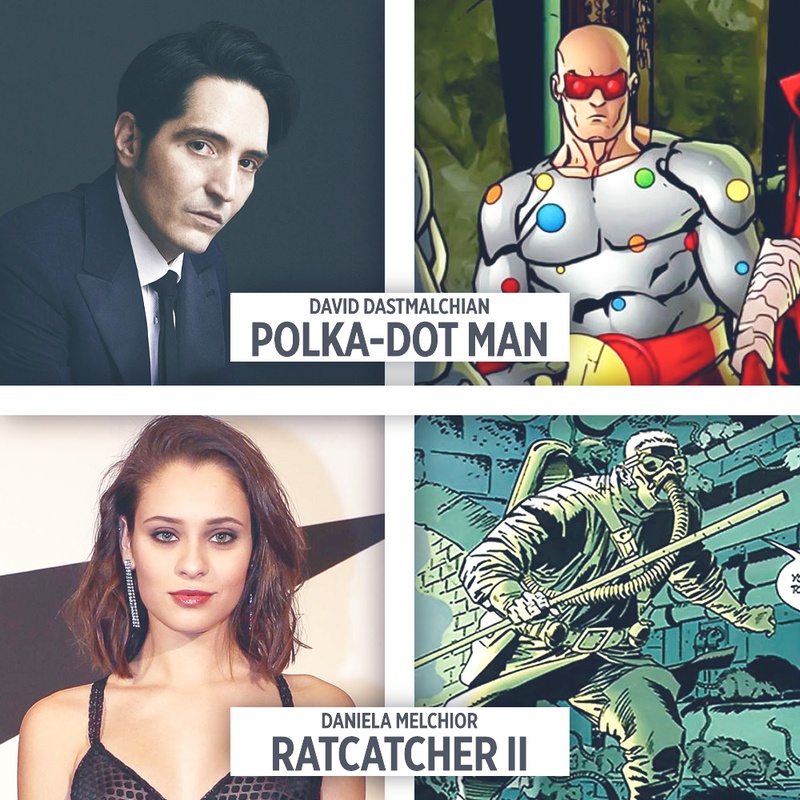 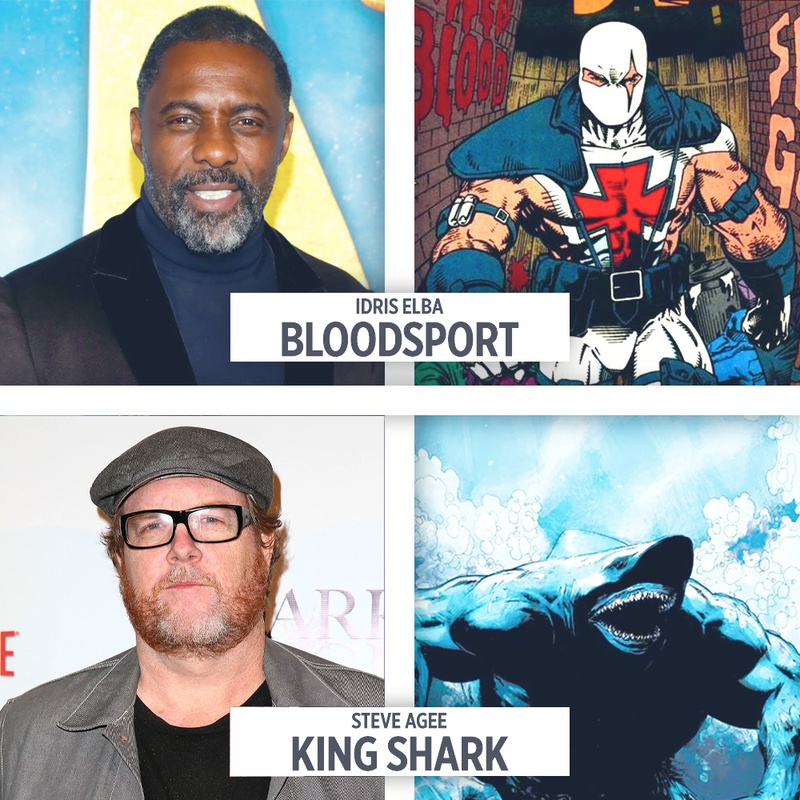 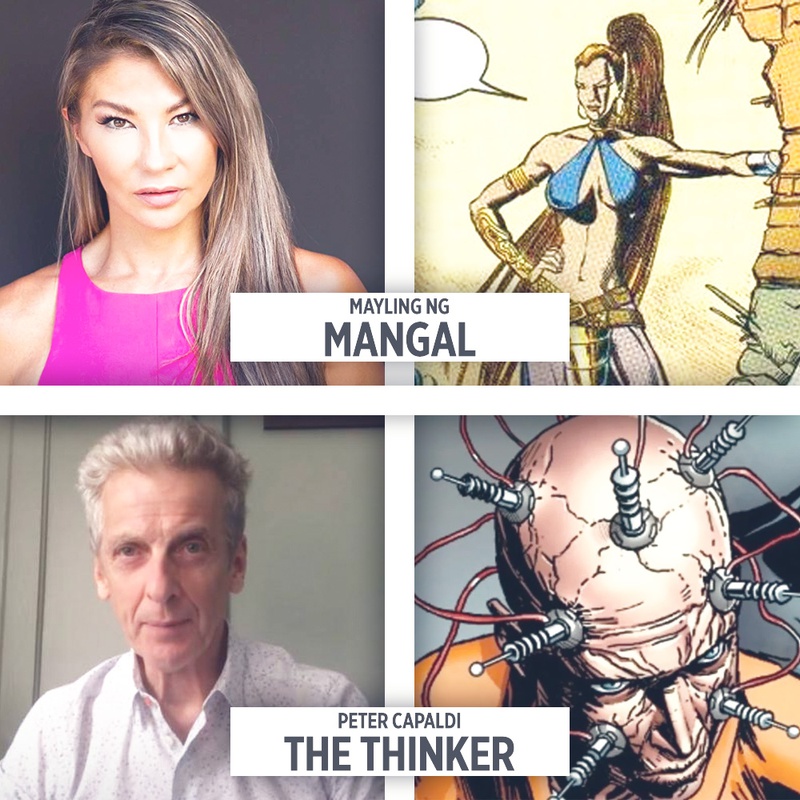 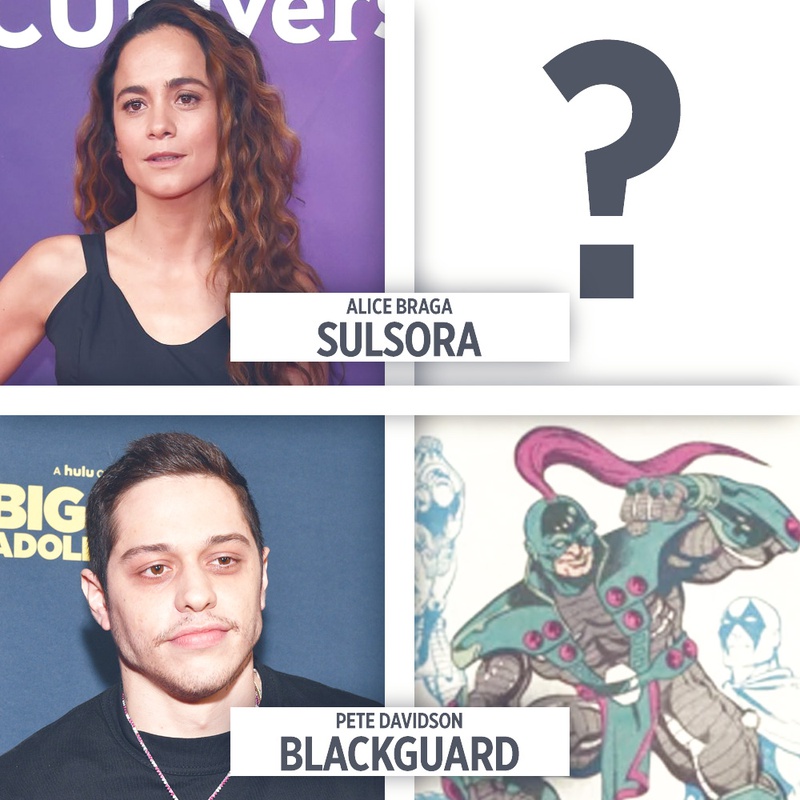 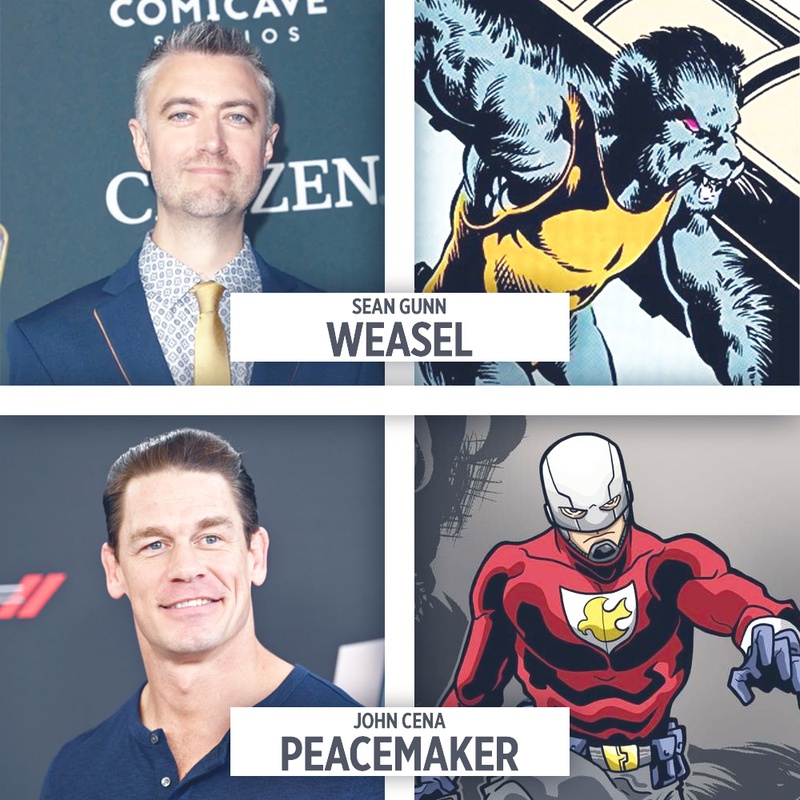 Writer and director James Gunn has teased that The Suicide Squad will be a film experience unlike anything seen before, and that his creative version of the film will be fully illustrated upon the film's theatrical release. The ensemble cast, which is filled will a plethora of household names with different personalities, will surely bring that vision to life, and it's been the hobby of fans as of late in guessing exactly which cast member is portraying which rumored character.

As was evidenced earlier in the panel, one fan's guess that Flula Borg would be playing Javelin hit the mark, but now there's no need for guessing. The Suicide Squad main cast has officially been revealed, now fans will be on the lookout for when the cast will suit up in the first teaser trailer, ahead of the films' planned 2021 release.