With the inevitable release of the Snyder Cut next year , another director’s cut from the DCEU slate has been making the rounds in social media lately in the form of David Ayer’s Suicide Squad . Ayer has already confirmed that such a cut exists, with him describing that it is nearly complete . Moreover, Ayer has been vocal about his own version of the film on social media, with him sharing tidbits of information in recently.

In recent weeks, Ayer has shared a bunch of images from his director's cut which includes new looks of the film's characters such as Joker (Jared Leto) , Katana (Karen Fukuhara), and Captain Boomerang (Jai Courtney) . It seems that another image has surfaced online which provides an intriguing look at two of the biggest characters in the film. 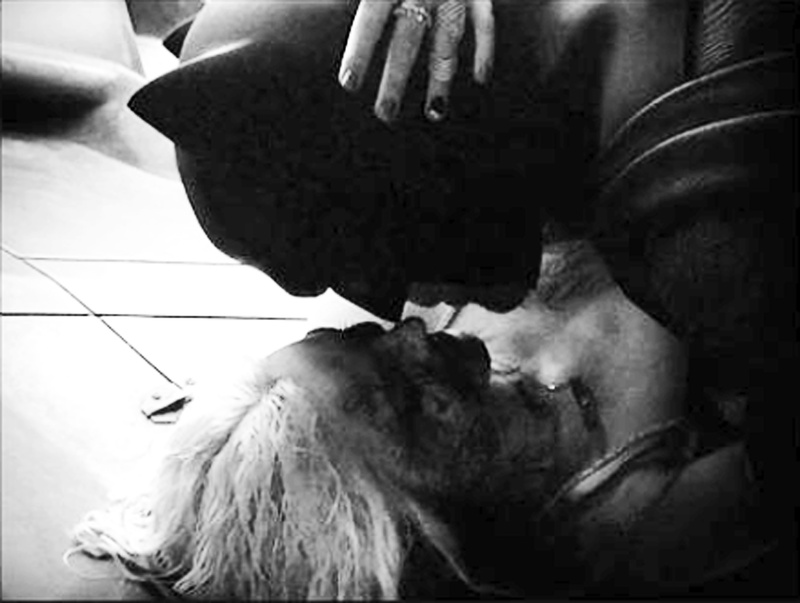 As the weeks pass, the calls for the release of David Ayer's true version of Suicide Squad have been increasing. Ayer is seemingly copying Zack Snyder's tactics when it comes to the grassroots campaign of his version of the film, rallying fans behind him through interacting with them on social media while also releasing exclusive images. The latest image of Batman and Harley Quinn should be a good conversation starter among fans, with it slowly pushing the campaign for the cut even more.

What appears to be the same scene from the original cut of the film shows Quinn planting a kiss to Batman after saving her from a crashed car that went into the ocean. If one looks closely at the new image above, it implies that the context could be the same given that the hair of Quinn appears to be wet.

There is reason to believe that there is a larger reason behind Ayer's reveal of this image, so it could mean that there was a different order of events that places the characters in the same situation. It could even show Quinn potentially luring Batman into a trap since the theatrical cut only showed the Dark Knight taking Quinn away after the kiss.

While the image didn't reveal much about the Ayer Cut, there's a chance that fans could get more teasers from the director in the next few weeks. Who knows? With Ayer's dedication to showing a wide array of teasers, an official announcement could be in the cards.

Will Deadpool 3 Have a Massive Budget? Ryan Reynolds Responds