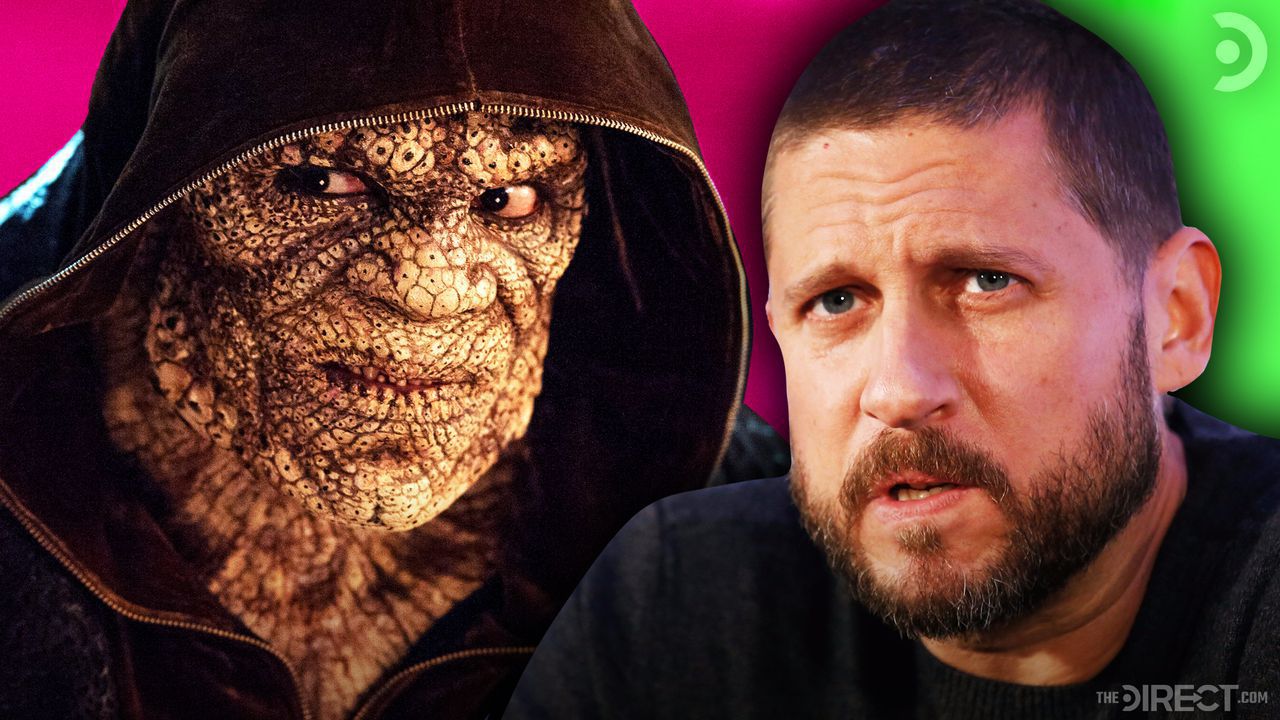 Ever since Zack Snyder's Justice League (the Snyder Cut) was officially announced to be released on HBO Max, some fans also began clamoring for David Ayer's original cut of Suicide Squad. Interestingly, Ayer has become a lot more loose lipped about the changes to his movie during this time

The director has described how Jared Leto's performance as The Joker was "ripped out" of the movie, how Geoff Johns had caused a continuity issue with Harley Quinn, and how Katana was originally going to be mind-controlled by Enchantress in the climax.

Now, another change he has mentioned on Twitter involves one of the more controversial lines in the movie, which he claims he hadn't written.

Despite being the only credited writer for Suicide Squad, David Ayer has claimed on Twitter that Killer Croc's line demanding the television channel BET be available in his cell wasn't his.

That wasn’t my line 💁‍♂️ https://t.co/NwwsIkERuh

It's incredibly common for script doctors to be brought on and not to be formally credited.

If this line wasn't written by David Ayer, it can only be assumed that there are other lines in the movie not written by him that were included in an attempt to add humor to the film. As Ayer had stated in an earlier tweet, when Batman v Superman: Dawn of Justice scared Warner Brother leadership, they changed Ayer's more serious vision into a straight comedy.

This trailer nailed the tone and intention of the film I made. Methodical. Layered. Complex, beautiful and sad. After the BVS reviews shell shocked the leadership at the time, and the success of Deadpool - My soulful drama was beaten into a “comedy” https://t.co/vrMw8QE2iZ

Fans can remember that the very first trailer for Suicide Squad had a much more somber tone, yet the next trailer was like a switch being flipped as it blasted Queen's "Bohemian Rhapsody". So, there's no question that there are likely many lines in the movie that weren't written by David Ayer and put into the movie in order to forcibly inject humor into the film, all to compensate for the negative reaction to Dawn of Justice.