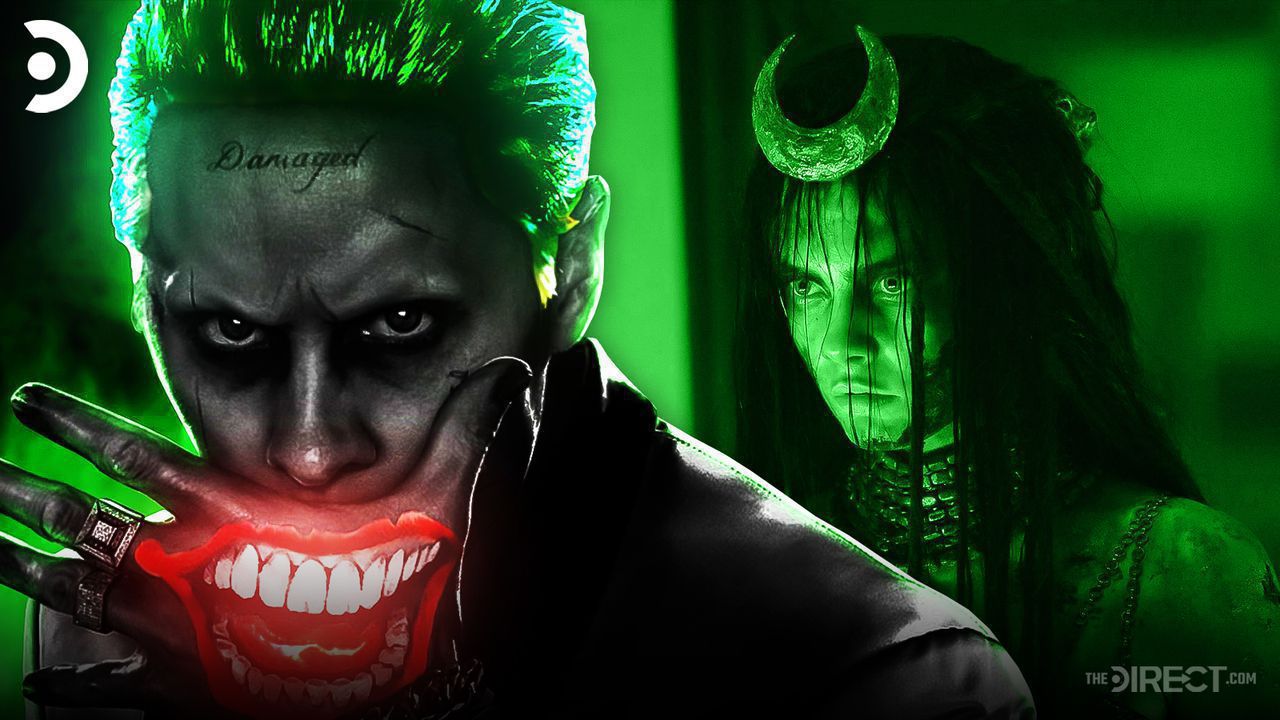 Ever since Zack Snyder was finally given the opportunity to complete his own cut of Justice League that was altered after his departure, fans began clamoring for David Ayer to be given the same opportunity for his cut of Suicide Squad. In fact, David Ayer himself began showing public support for this new Internet campaign, being far more open about what Warner Brothers changed from his original cut.

Ayer confirmed that the released cut of Suicide Squad added stereotyping dialogue, removed the majority of Jared Leto's performance, and omitted romantic relationships. Ayer is now confirming another scene that was actually film and edited into an initial cut of the movie, but was later removed.

When asked by a fan on Twitter whether or not David Ayer had filmed a scene from an excerpt of what appears to be from the original draft of the movie, Ayer confirmed that he had.

Yes I did. Shot and edited. Of course you were not permitted to see it my friend🤦‍♂️ https://t.co/PGSpz29T2Y

The scene in question is part of what the original confrontation with The Enchantress would have been like with Jared Leto's Joker appearing as a potential illusion conjured by Enchantress. Joker is holding the squad hostage with Waller's remote phone dedicator for the bombs in their necks.

The Joker demands that Harley give Enchantress "the sword," which is presumably Katana's Soultaker sword that Harley also uses at the end of the theatrical cut of the movie, to cut Enchantress' chest open to tear her heart out. The full script can be seen below:

As David Ayer and Jared Leto have said for the longest time, The Joker's screen time in Suicide Squad was cut down considerably from the initial cut. From this excerpt, along with the previously mentioned relationship between Harley and Deadshot that was also cut, this scene could factor into how Harley's relationship with Joker was mangled in the theatrical cut.

David Ayer has suggested that fans not waste their time attempting to "reverse engineer" the movie he shot and the theatrical cut. But, this appearance from The Joker was likely a means of developing Harley's character arc in the movie and her relationship to the Clown Prince of Crime. 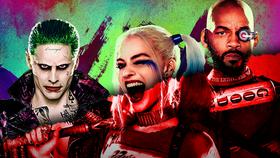