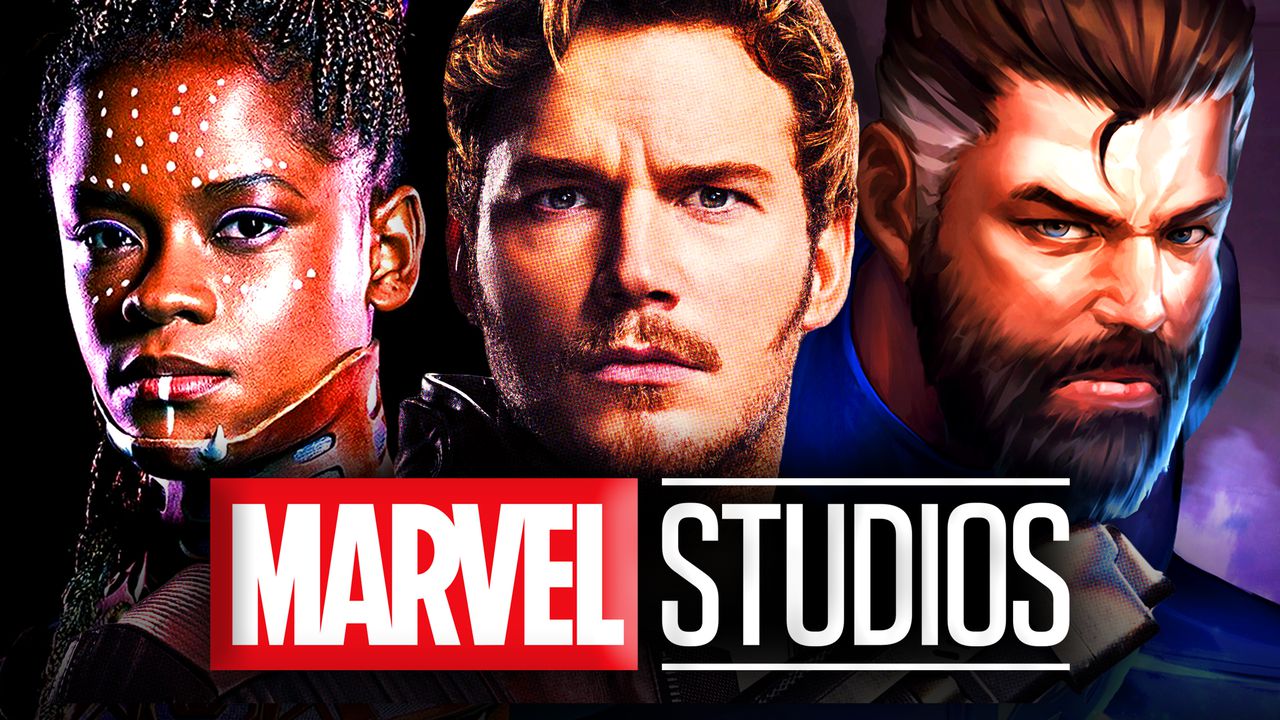 Last week, Marvel Studios President Kevin Feige put any uncertainty to rest by announcing that the long overdue Black Widow would stick to its May 2021 release, despite recent rumblings that the film would be moved to a Disney+. Warner Bros. was part of the blame for the speculation, as they recently decided to release Wonder Woman 1984 in theaters and on HBO Max simultaneously. But Marvel Studios didn't budge, and fans will have to wait till next summer to see the MCU's first Phase 4 film.

Who would've thought I'd be both disappointed and excited by this news? By keeping Black Widow on track for its intended theatrical release and not entertaining the idea of moving the release to Disney+, Marvel Studios is reasserting their desire to give fans the full MCU experience that they've grown to love so much over the years. But as much as Feige loves his fans, money probably played the biggest part in this decision.

However, despite the Black Widow announcement being made less than a week earlier, Marvel Studios is reportedly taking another look to see just how a Disney+ release might work for everyone involved, if they're inclined to bring future MCU films straight to the streaming service.

The Wrap is exclusively reporting that "Marvel Studios is beginning to explore new talent deals to provide flexibility in case the pandemic or other factors lead the studio to bypass theaters and take films straight to Disney+."

The report goes on to say that this would mainly apply to "key above-the-line talent like actors, writers, directors and producers," in which they would "receive adjusted compensation depending on whether the film opens in theaters or debuts on the Disney+ streaming service."

The report does specify that these changes would "only affect Marvel movies that are about to enter production, starting with Black Panther 2," which is set to begin filming in June 2021 and isn't scheduled to release until July 2022.

Despite this evaluation by Marvel Studios, though, The Wrap also states that "studio insiders make it clear that everyone involved would prefer to release Marvel films exclusively in theaters," specifically citing that their reason for feeling this way is because "the traditional distribution has proved the most profitable for both studio and top talent over the years," further asserting that this decision is motivated primarily from a monetary standpoint.

Lupita Nyong’o said that 'Black Panther 2' director Ryan Coogler "has some really, really exciting ideas" for the sequel.
'Black Panther 2' was rumored to be casting for two Mayan, indigenous characters named "Zyanya" and "Cadmael."
Michael B. Jordan admitted that he can't "say too much" about his possible return in 'Black Panther 2,' but he would return if given the chance.
See All Black Panther 2 News, Rumors and Leaks on DirectFact

The MCU as a whole has become the highest-grossing film franchise ever in recent years, with worldwide box office revenues totaling around $22.6 billion. So yeah, money is definitely a factor no matter what angle you look at it. There have been reports that Warner Bros.' Wonder Woman 1984 will lose big money with its hybrid release in theaters and video-on-demand, so it makes sense that Marvel Studios is hesitant to take the route of releasing films straight to Disney+.

But The Wrap does make a good point that, due to the COVID-19 pandemic, "movie theaters have shut down or limited capacity as millions of people choose to stay home rather than risk infection." Because theaters are putting a cap on ticket sales, combined with the fact that many people just don't feel safe leaving the house (let alone going to a movie theater), Marvel Studios might be forced into a lose/lose situation very quickly as they try to get these MCU films to their fans.

Black Widow will surely be their "guinea pig" of sorts, as Marvel Studios will be releasing their first film since July 2019's Spider-Man: Far From Home. The report from The Wrap also mentioned that Marvel Studios "started looking into the possibility of updating talent contracts before Warner Bros" decided to put its entire slate of 2021 releases on the HBO Max streaming service, indicating even further that Marvel Studios just wants what's best for the company, as well as for everyone else involved. 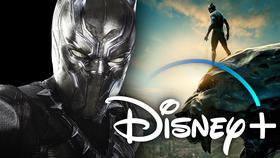