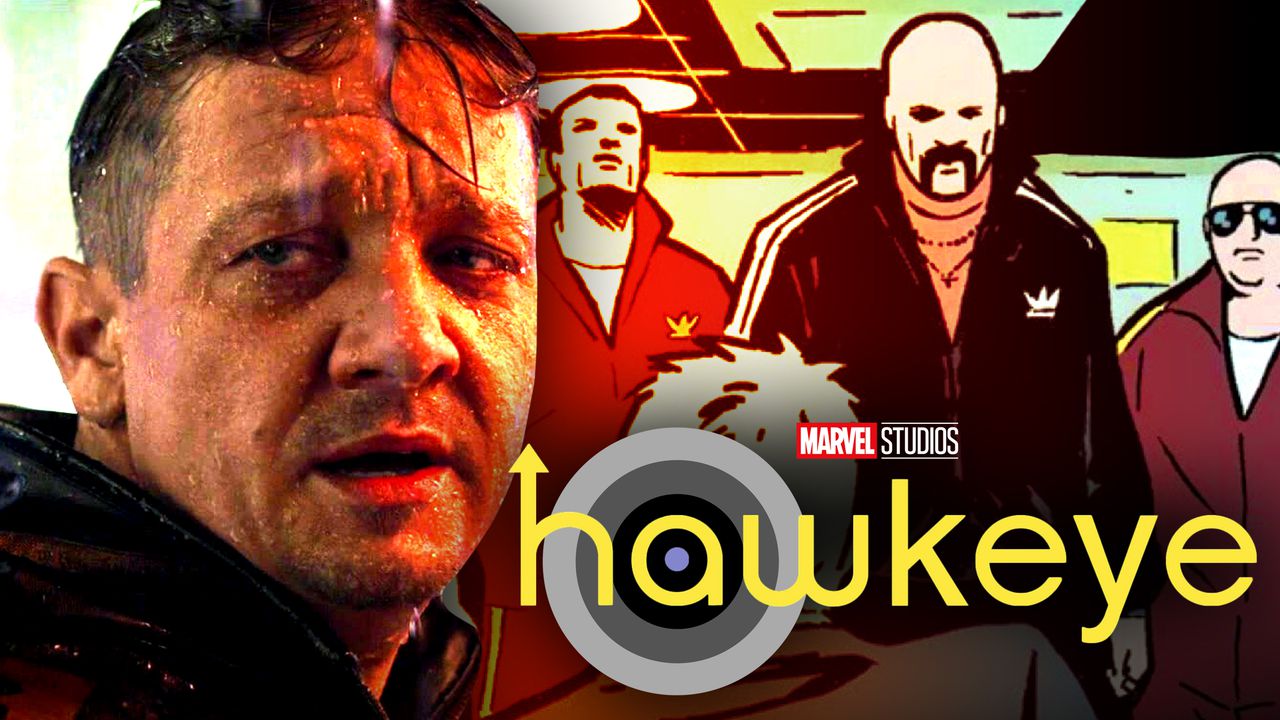 The main focus of Phase 4 of the Marvel Cinematic Universe is introducing new heroes and villains into the franchise's interconnected storytelling, but an integral part of the plan is to still catch up with some key players from the Infinity Saga. One of the characters who will return in this new chapter is Jeremy Renner's Clint Barton, and his story will be expanded in a big way in his own Disney+ series, Hawkeye.

The upcoming MCU show is expected to focus on Clint's journey after Avengers: Endgame, but the Avenger will not be alone this time around. The bow-wielding hero will be joined by his protégé from the comics, Hailee Steinfeld's Kate Bishop. The duo's partnership will be featured for the first time in the series, much to the delight of many fans.

Plot details are still unknown for Hawkeye, but casting reports that surfaced online made it clear that the series will take some cues from Matt Fraction's Hawkeye comics run. This means that the Tracksuit Mafia, the known villains in the storyline, will likely be involved in some form, and recent set photos have now backed up this claim.

FIRST LOOK AT THE TRACKSUIT MAFIA

Twitter user @CreamOrScream uncovered photos from the set of Hawkeye, showcasing a full look at the show's villains, the Tracksuit Mafia, wielding pistols.

Well, here are the bad guys that Kate Bishop and Clint Barton will be shooting at in the show.#Hawkeye #Marvel #Disneyplus pic.twitter.com/S51Hz2EdEK

A DANGEROUS GROUP OF MCU VILLAINS

The return of Clint Barton to the MCU will not be easy, as evidenced by the looming presence of the Tracksuit Mafia. These latest images provide the first glimpse at the costumes of this criminal syndicate, and it closely alludes to the group's “tracksuit” name.

In the comics, the Tracksuit Mafia is led by Ivan Banionis, the landlord of Clint's apartment. Previous set photos already showed Banionis behind the scenes, but not much is known if the street-level villain will play similar landlord duties in live-action. However, it is all but confirmed that Banionis will lead these tracksuit thugs in the series, and this spells trouble for both Clint and Kate.

Details of how exactly the bow-wielding pair became Tracksuit Mafia's target are still unknown, but the comics could hint at how it will all boil down. Given that Clint already has a house (and a farm), it's reasonable to assume that Kate will be the first character to have a run-in with Banionis and the rest of the group, potentially saving some tenants from the apartment where she resides.

It remains to be seen how Hawkeye will be involved, but it's possible that some members of his family could be one of the tenants of the apartment. This could be where Clint enters the fray, assisting Kate to track down the Russian Mafia while also cementing their partnership along the way.

All in all, Hawkeye presents various story possibilities, and it will be exciting to see how it will all unfold when it premieres in late 2021.