Marvel Studios is finally starting to get back on track producing their massive line-up of movies and Disney+ shows for Phase 4 of the Marvel Cinematic Universe. While a few of these projects are already close to finishing shooting and production, others further in the timeline are currently in the earliest stages, completing steps like casting and filling behind-the-scenes personnel.

One show that's been receiving a lot of attention over the last few weeks is the Jeremy Renner-led Hawkeye, currently set to premiere on Disney+ in 2022. The series is currently working hard on filling in the cast behind Renner and the newly signed Hailee Steinfeld with reports confirming a couple characters of Eastern European descent. This trend continues thanks to new exclusive information obtained by The Direct... 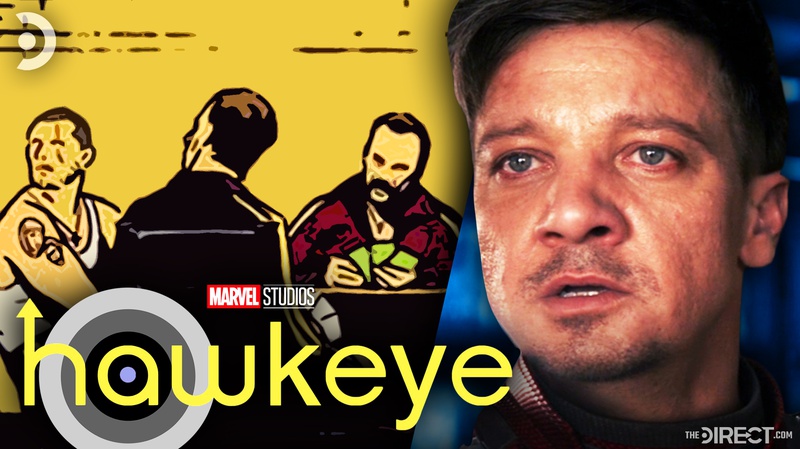 According to an insider who has been a very reliable source for industry info relating to the MCU, the Hawkeye mini-series is currently casting for Eastern European actors to play a gang of mobsters who will appear in multiple episodes. Audition notes describe a scene where these mobsters break into a guarded building to retrieve an object that had been stolen from them. The context of the scene and the dialogue throughout it indicate that this object is some type of Novichok agent (chemical weapon).

Our best bet is that these characters make up the Tracksuit Mafia (sometimes referred to as the Tracksuit Draculas) from the comics, which was also reported by MCU Cosmic back in February. This group has intricate connections with both Hawkeye and Kate Bishop in the pages of Marvel Comics, so it will be interesting to see if they are the ones brought to the small screen when Hawkeye makes its debut.

In terms of the sequence being used for the audition, these types of scenes aren't always guaranteed to end up in the project they're used for. However, they often are influenced by the project's actual script. There is no information on where the described guarded building is or what exactly is being kept inside, but it will undoubtedly be something dangerous for Clint Barton and Kate Bishop to deal with. An issue of Matt Fraction's "Hawkeye" comic run did include a similar scene involving the Tracksuit Mafia raiding a building to take over the property; this serves as more evidence that Fraction's Hawkeye stories will heavily inspire the Disney+ series. 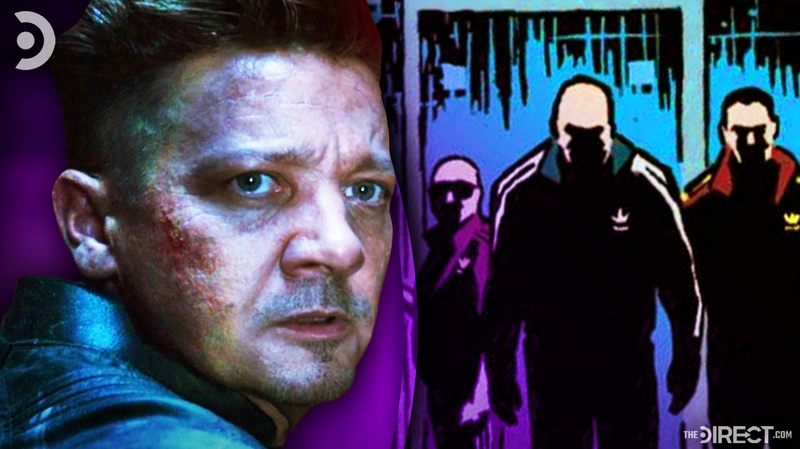 This news lines up well with another exclusive from The Illuminerdi that revealed the series was casting for a 20-30 year old Eastern European actor for a character with the codename "Arek," set to be in multiple episodes just like this gang. Whether that character turns out to be Ivan Banionis, Kazimierz Kazimierczak or somebody different, it seems likely that this character will be the leader of the mobster gang causing this mayhem.

Hawkeye stars Jeremy Renner as Clint Barton with no confirmed actress as Kate Bishop, and the series is deep in the process of casting these multiple supporting roles. The series is set to begin production later this year with an anticipated release in 2022.