Disney+: The Falcon and the Winter Soldier, Hawkeye & Loki Get Update Report on Production Restart

The Infinity Saga of the Marvel Cinematic Universe ended on a high note while also closing the journeys of some beloved MCU heroes like Iron Man and Captain America. This means that new heroes and storylines will be introduced, which is the sole purpose of the massive Phase 4 slate of the franchise. Unfortunately, the new beginning of the MCU has been halted by the ongoing health crisis.

Black Widow was pushed back to November, and it caused a domino effect to the current slate of films with each receiving brand new release dates . On the flip side, the MCU opened up a new branch of storytelling in the form of several live-action series on Disney+, but these shows also fell victim to the global pandemic.

Numerous production delays have hampered the plans of kicking off Phase 4, but a new rumor may give a hint that these projects are gearing up for a production restart sooner rather than later.

Insider Charles Murphy of Murphy's Multiverse shared that crew members of Marvel Studios have returned to work this week in Atlanta "to begin preparation for the resumption (or in some cases the beginning) of filming:"

Crews for The Falcon and The Winter Solider, Loki and Hawkeye moved back into town and got the ball rolling again on the three upcoming Marvel Studios Disney Plus streaming series , joining the crew for the Untitled Spider-Man Sequel, which had previously begun prep work.

The notable omission from the list above is WandaVision , but Murphy reveals that they "continue to hear they have work to complete in Los Angeles." 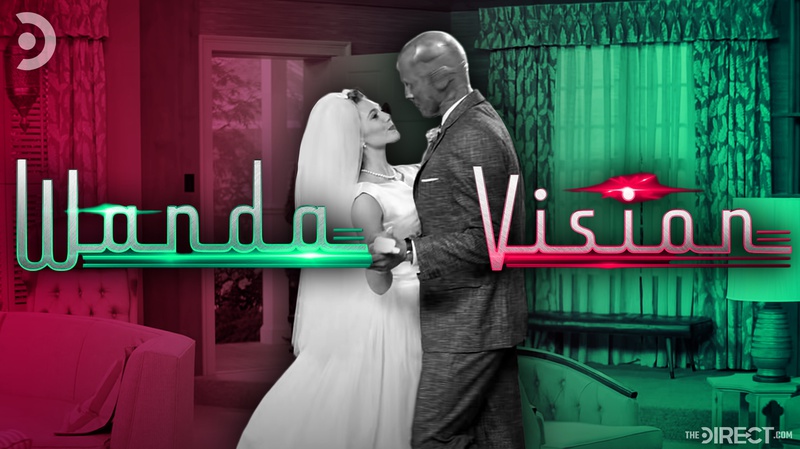 As is, this recent development should ease the worries of many MCU fans. Signs of production gearing up soon could potentially mean that more concrete details about these Disney+ shows will arrive soon.

Unlike the movies, there is still no word if the release dates of WandaVision , Hawkeye , and Loki will change, but the production restart of these shows should give Marvel Studios an idea on a potential timeline. In conjunction with that, The Falcon and the Winter Soldier was supposed to premiere this month, but it was ultimately left out of the release lineup of Disney+.

The lack of confirmation from Marvel Studios left fans to wonder about the release schedule of these shows, but it seems that everything will be (potentially) cleared once the studio has assessed the situation.  Another MCU property in the form of Shang-Chi and the Legend of the Ten Rings has been confirmed to start production soon , and these Disney+ shows can take a page from that film's playbook when it comes to implementing various health protocols to ensure everyone's safety and to further prevent a corona-induced delay.