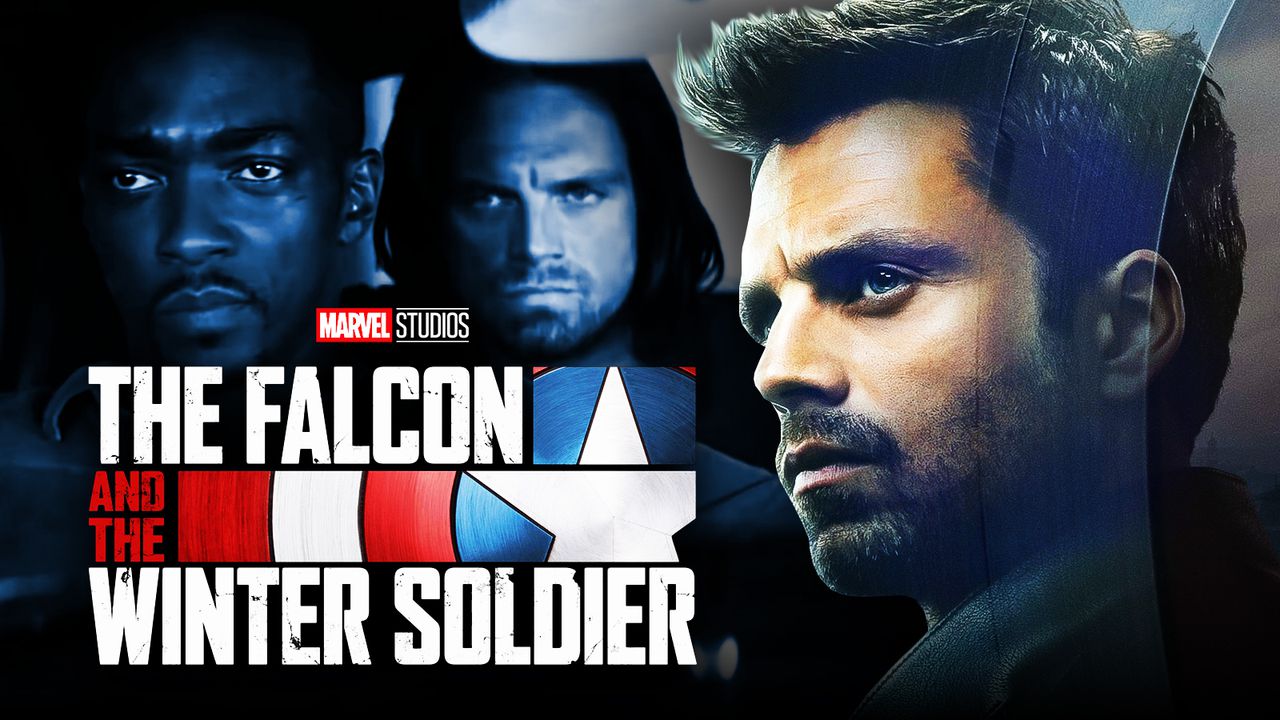 Marvel Studios is enjoying a spot at the top of the entertainment food chain after completing most of its run with WandaVision on Disney+. Two weeks after this wild adventure comes to a close, the Marvel Cinematic Universe will move to a much more grounded story with The Falcon and the Winter Solider.

While this second Disney+ entry is set to introduce new characters into the MCU like Wyatt Russell's US Agent and Elijah Richardson as the rumored Patriot, the core of the action will center around franchise regulars Anthony Mackie and Sebastian Stan in the titular roles. Both characters will see some interesting advancements in their stories, particularly as Sam Wilson takes the challenging task of being the new Captain America.

For the other half of this duo, part of his journey will be much more of a mental and emotional struggle...

In the Spring 2021 issue of Disney’s D23 Magazine obtained by The Direct, Sebastian Stan gave some insight into what fans can expect to see from Bucky Barnes in Marvel Studios' The Falcon and the Winter Soldier.

Stan first references the fact that after his last fight in the Infinity Saga, he has to sort of go "back to his own demons" and find out who he really is after years of torture and mind control:

"He was just tossed into another major war- the Infinity War, obviously. But once the war is over, he sort of goes back to his own demons and it's like, 'OK, now what? Who am I? What am I going to do? What am I about? When there isn't a fight going on, who am I?"

Although he's still "a mess" in his first Phase 4 storyline, Stan reveals that this version of Bucky is "much more fly by the seat of his pants than we've seen him" after years of rigid structure with either the US Army or Hydra:

“The character in the show is much more fly by the seat of his pants than we've seen him. He's kind of a mess, actually, when you meet him now. He's a bit of a lone wolf, and I love that quality about him. Then, once again, life happens to him..."

This show will see Bucky experiencing "very relatable real-life scenarios, some of them being very simple, like meeting people for the first time or trying to learn technology—even just ordering food on an app." With Bucky's first true experience in the modern world, Stan seems excited to see the former military man "having to reestablish himself in a world that's still unfamiliar.":

"This is an old-soul kind of guy, very rooted in certain ideals. Suddenly, he's out there having to reestablish himself in a world that's still unfamiliar. You've got to remember, his whole family was Steve Rogers, so now there's a real loneliness to the guy in a lot of ways. It was really interesting to explore all those parts that we've never gotten the chance to do. And to have six hours to be able to do that was really fun, because it shows so many different sides of the character we hadn't ever seen before."

MORE BUCKY BARNES THAN EVER BEFORE

Considering Sebastian Stan is enjoying co-lead billing in his first Disney+ series, it makes plenty of sense that the plot will take a deep dive into his somewhat fragile psyche.

Especially after his fake death in Captain America: The First Avenger, Bucky Barnes has arguably been through more trauma than nearly anybody else in the MCU. HIs torturous experience with Hydra bled over into both of the other movies in the Captain America trilogy before starting to get his mind right at the end of Black Panther and into Avengers: Infinity War.

This series will be an exciting look into a new version of Bucky as he tries to fully adjust to the 21st century and put his unfortunate past behind him for good. It's clear that he will still have some lingering mental issues to work through, but it should help him focus more on learning who he truly is after years of trauma.

In terms of adjusting to the real world, fans should be able to connect with Bucky on a much more personal level as he finds himself facing the challenge of adapting to the modern world and all of its conveniences and nuances. He'll have to adapt on the fly as his relationship with Sam Wilson evolve and changes, but it will be fun nonetheless to see yet another new version of a character that has ten years of MCU experience already.

The Falcon and the Winter Soldier will arrive on Disney+ on March 19, 2021.