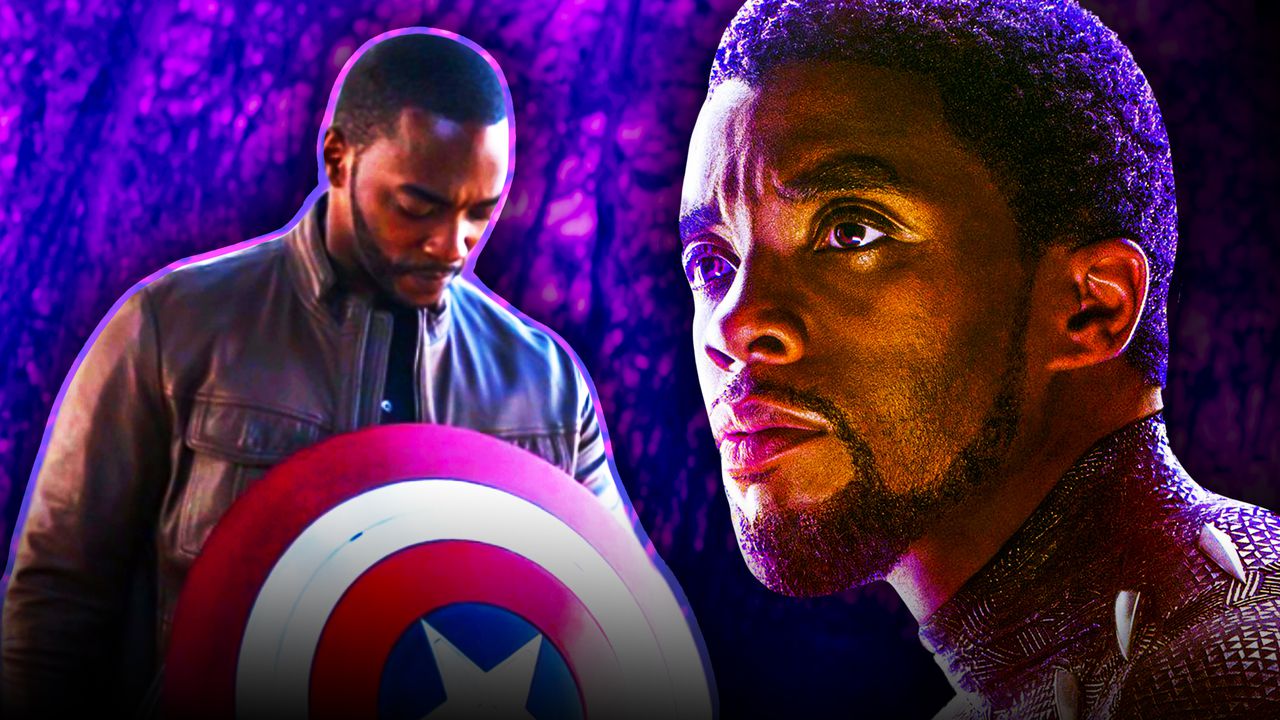 Phase 4 of the Marvel Cinematic Universe is now in high gear, especially after the impressive debut of WandaVision on Disney+. With the Elizabeth Olsen-led project nearing its end, another series is set to take center stage in the form of The Falcon and the Winter Soldier.

Getting ready for its March 19 debut on the House of Mouse's streaming platform, the series will reunite Anthony Mackie's Sam Wilson and Bucky Barnes for a globetrotting MCU adventure. They will also be joined by a slew of returning characters like Daniel Bruhl's Baron Zemo and Emily VanCamp's Sharon Carter.

The first two trailers for the show provided an early glimpse of what the narrative will be, but it was made clear that there is a deeper message that will be uncovered.

One of the underlying themes that The Falcon and the Winter Soldier will tackle is the legacy of the Captain America mantle, specifically Sam's heavy reluctance to take the iconic shield. This plot point will be explored throughout the show's six-episode run on Disney+, and this could (potentially) lead to the eventual transition of the title from Steve Rogers to Sam by the series' end.

Now, the show's creator has opened up about following the legacy that Black Panther started back in 2018, which is directly tied to Sam becoming Captain America.

THE FALCON AND THE WINTER SOLDIER WILL HONOR BLACK PANTHER

While speaking with TV Line, The Falcon and the Winter Soldier executive producer Malcolm Spellman explained how the upcoming series will directly tie into the impact that 2018's Black Panther created for the black community.

The veteran writer shared that the MCU show is a “nice progression with the mantle that [Black Panther director Ryan] Coogler and Chadwick [Boseman] left us,” citing the fact that “these giant Black icons are necessary.”

“When you start to see the direct impact that a Black superhero had on my nephew, that’s branded on my brain. I believe that Falcon and the Winter Soldier is a nice progression with the mantle that [Black Panther director Ryan] Coogler and Chadwick [Boseman] left us. I really do believe that these giant Black icons are necessary, not only for Black kids, but for white kids to start to absorb — our people as being big and heroic.”

Furthermore, Spellman shared his belief in showcasing Black stories, admitting that “there are no limitations” in terms of crafting a story around them.

“I think one of the most important things is the faith I have that there are no limitations to the size of specifically Black stories. They can be as big as anyone else’s. We learned that with Empire, we learned it with Black Panther [and] we’re going to see that with Falcon and the Winter Soldier. There’s just zero argument against that anymore.”

The Falcon and the Winter Soldier creator also expressed his excitement about being involved with the show, pointing out it is “really empowering” to be part of a project that puts the premium on Black representation.

“It was really empowering. After hearing for the first 15 years of my career that being Black meant you had to only do niche things that were really small, to see all Black filmmakers and be one of them to be involved with projects that just appealed across every spectrum while remaining decidedly Black. That’s probably one of the best things about the path we took to get here.”

THE REPRESENTATION TRIUMPH OF THE MCU

Sam's journey to become Captain America is a significant event, not just for the MCU, but for the Black community as well. In many ways, Spellman's comments of creating “giant Black icons” is a powerful message, and it will be interesting to find out how this transition will be showcased on-screen.

It's fitting that Spellman cited Black Panther as a prime inspiration for the impact that The Falcon and the Winter Soldier is trying to amplify. Aside from receiving a multitude of awards, the Chadwick Boseman-led film was clearly defined by its influence on the Black community, and it's only fitting that this Disney+ series will continue what the movie already started.

On top of the show's exploration of the Captain America legacy (that will likely include Black super-soldiers), the government's resistance towards Sam becoming Captain America is apparent. By resolving these issues and understanding them even more, the eventual payoff of seeing Sam as the new Captain America will be worth it.

Interestingly, Spellman previously teased that Sam's evolution as Captain America will both be a “huge moment and huge opportunity” for the show. Overall, Sam's story could evolve in surprising ways in The Falcon and the Winter Soldier, but one thing is certain: this should serve as an empowering moment for the Black community.