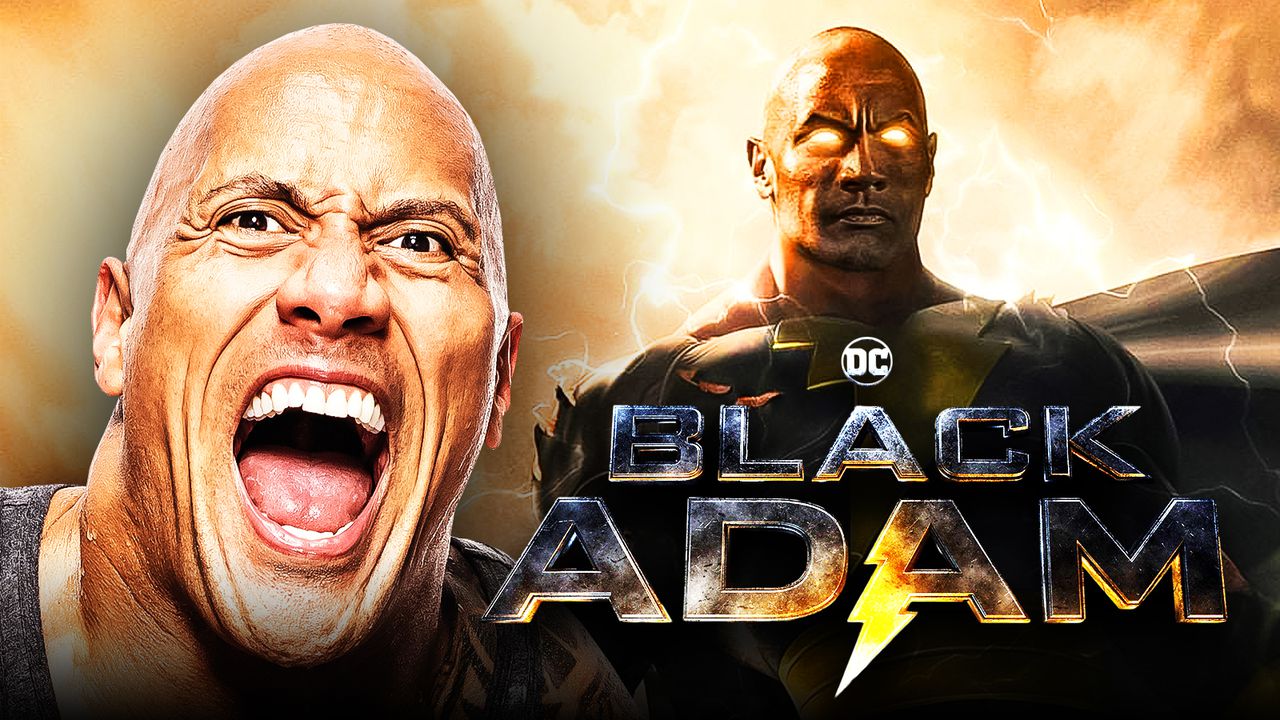 Sets for Black Adam began construction weeks ago, pointing to a spaceship likely belonging to Aldis Hodge's Hawkman and another set for an ancient tomb. Two weeks ago, Black Adam finally cast its Doctor Fate with James Bond star Pierce Brosnan. This means that the Justice Society of America team has been completed with Noah Centineo as Atom Smasher and Quintessa Swindell as Cyclone.

Of course, they'll also need a villain to fight, which will likely be Aladdin star Marwan Kenzari, who was described by Dwayne Johnson as “that force out story needs.”

So, with everyone seemingly assembled, all that needs to happen is for cameras to finally roll after more than a decade of development for this project.

It was reported that filming for Dwayne Johnson's Black Adam would begin filming this month, and it seems like that has been proven correct...

In an Instagram post showing off the result of his training, Dwayne Johnson says that he is “Black Adam ready:”

Black Adam ready. It’s always the work we quietly put in when no one is watching that changes the game. Grateful for the grind. (And the face of my Warrior Spirit always watching my back).

Johnson ends the post by confirming that “Production kicks off this week.”

Fans thought that Chris Hemsworth gained a lot of muscle for his role as the God of Thunder, but Johnson looks like a whole other beast entirely, especially in the leg department. This would certainly seem appropriate considering that Johnson very confidently said at DC FanDome that "the hierarchy of power in the DC Universe is about to change."

Black Adam isn't strictly an out-in-out villain, but he certainly isn't on good terms with the wizard Shazam and, in turn, Billy Batson himself, who gained his approval.

It is entirely likely in the third Shazam! film that Batson and Black Adam will come to blows, and it isn't certain that Billy will come out on top, but he does have his family helping him.