DC Daily Has Been Cancelled... Is This Signaling the End of DC Universe's Streaming Service?

While the universe of movies and TV shows based on DC comics properties has had its ups and downs, the fan base has constantly ranked as one of the most vocal and ravenous of any in pop culture. Just in recent weeks, the energy and passion from these fans have finally helped give the green light to projects like the Snyder Cut of 2017’s Justice League as well as a potential Ayer cut of 2016’s Suicide Squad .

DC gets as much coverage as any franchise by the biggest names in media, even leading to the creation of some outlets that exclusively cover just the DC Universe. All that considered, some sad news has arrived today concerning one of the biggest of these outlets.

In a new exclusive from Collider , it's been reported that DC Daily has been canceled by the DC Universe streaming service. The final batch of episodes are set to air over the next two weeks before its run comes to an end.

DC Daily was one of the most extensive shows out there for providing DC fans with DC content. The series was hosted by Tiffany Smith and included some of the biggest talent from multiple DC franchises to share their experiences. Some of the biggest names included John Barrowman from Arrow and even Harley Quinn Smith, the daughter of comics legend Kevin Smith.

The cancellation of this show could also mean big things for the future of the entire streaming service. Because the budget for the entire show was so low (an entire season reportedly had the same budget as one episode of Titans ), it raises a big question: Is the DC Universe streaming service coming to its ultimate end? 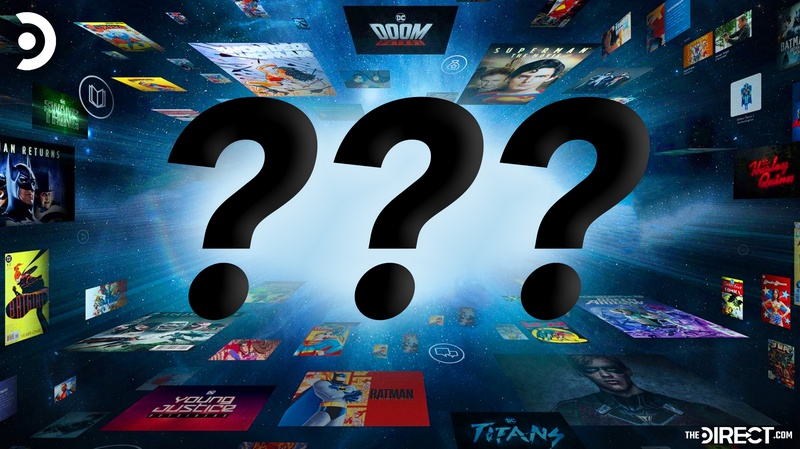 With so many massive streaming services currently going strong such as Netflix and Disney+ , this series cancellation could very well be an indication for the intended future direction for the DC Universe. Even after winning awards for its service quite recently, the company still has a number of other ventures that they could may want to put more effort into over the next few years - such as the recently launched HBO Max.

DC Films is set to begin its new phase of movies with Wonder Woman 1984 set to release in August 2020. There are also a number of other huge films waiting to begin development again such as Matt Reeves' The Batman , and James Gunn’s The Suicide Squad is already in post-production as well. Fans are also highly anticipating the release of the Zack Snyder Cut of Justice League on HBO Max in May 2021