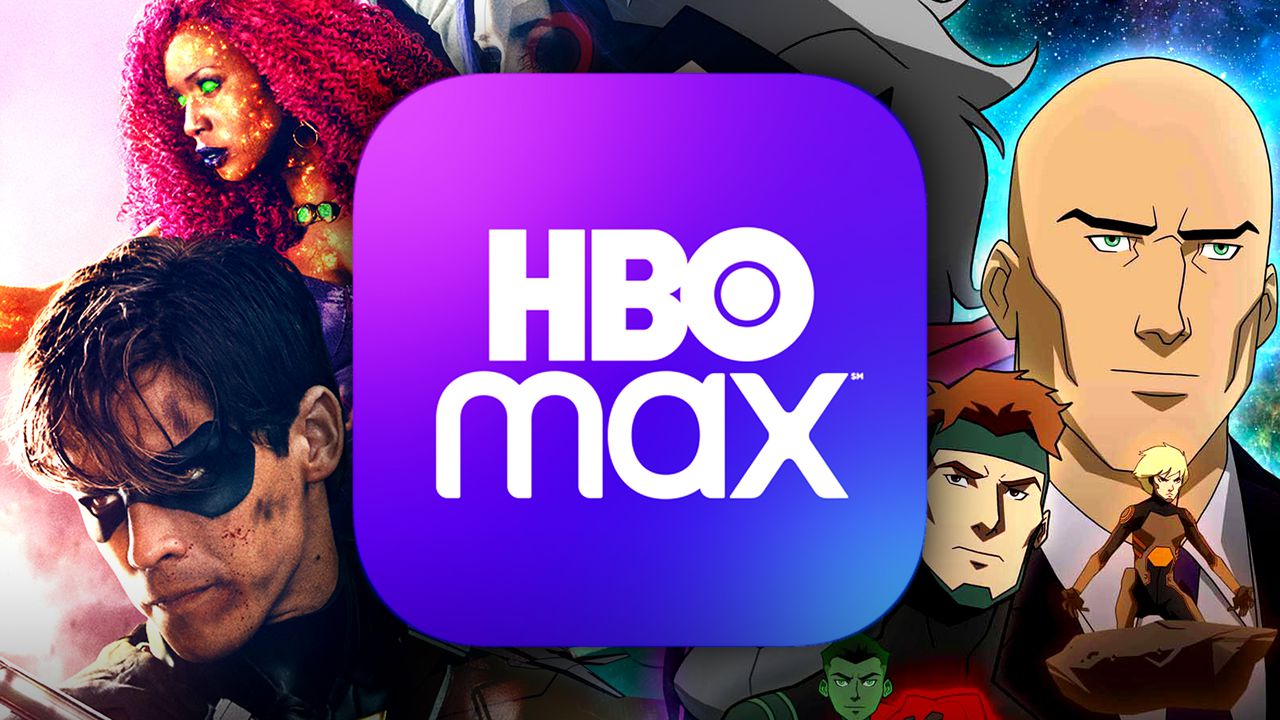 HBO Max is quickly becoming the biggest gathering space for any and all projects related to the world of DC Comics. Since its debut at the end of May, it has made itself into the second-most DC-centric streaming service by serving as the streaming home for multiple TV series, classic DC movies, the bulk of the DC Extended Universe, and, next year, Zack Snyder's Director's Cut of Justice League.

The streaming service will also help to revive a number of series that were thought to be finished over the past year after multiple other networks ended their DC shows. News has also just arrived on specific details revealing when a few of these shows will officially restart in the near future on HBO Max.

HBO Max has confirmed, via Comic Book Resources, the three new release dates for brand new seasons of three DC Comics-based shows set to make their way to HBO Max. Titans season 2 and Young Justice: Outsiders (season 3) will both premiere on the service on November 1, while Season 1 of Stargirl will premiere one month later on December 1.

Mo Amer was reported to have joined the cast of 'Black Adam' in an unknown role.
A trailer for Zack Snyder's DCEU trilogy was officially revealed.
An alternate look at the Apokolips priest from 'Zack Snyder's Justice League' was revealed.
See All DCU News, Rumors and Leaks on DirectFact

HBO Max is clearly expanding its catalog of DC projects at an impressive rate considering the service only made its debut less than six months ago. These three shows are amongst the most popular DC series currently airing, and HBO Max should be getting a solid boost considering that it serves as the exclusive home for both Titans and Young Justice.

Stargirl's primary home will remain with The CW, with the series' second season in early development, likely due to the network believing that it will capture the same audiences that Arrow, The Flash, and its other Arrowverse shows have. Even with this considered, its inclusion on HBO Max is another great addition alongside so many other exciting new projects that share the same streaming space.

There are currently no set dates for the next seasons of any of these three shows to premiere on both HBO Max and the CW Network, but their includsion on HBO Max will help fans catch up on anything missed up to this point. 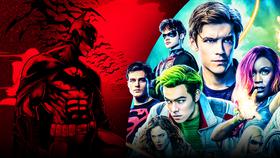